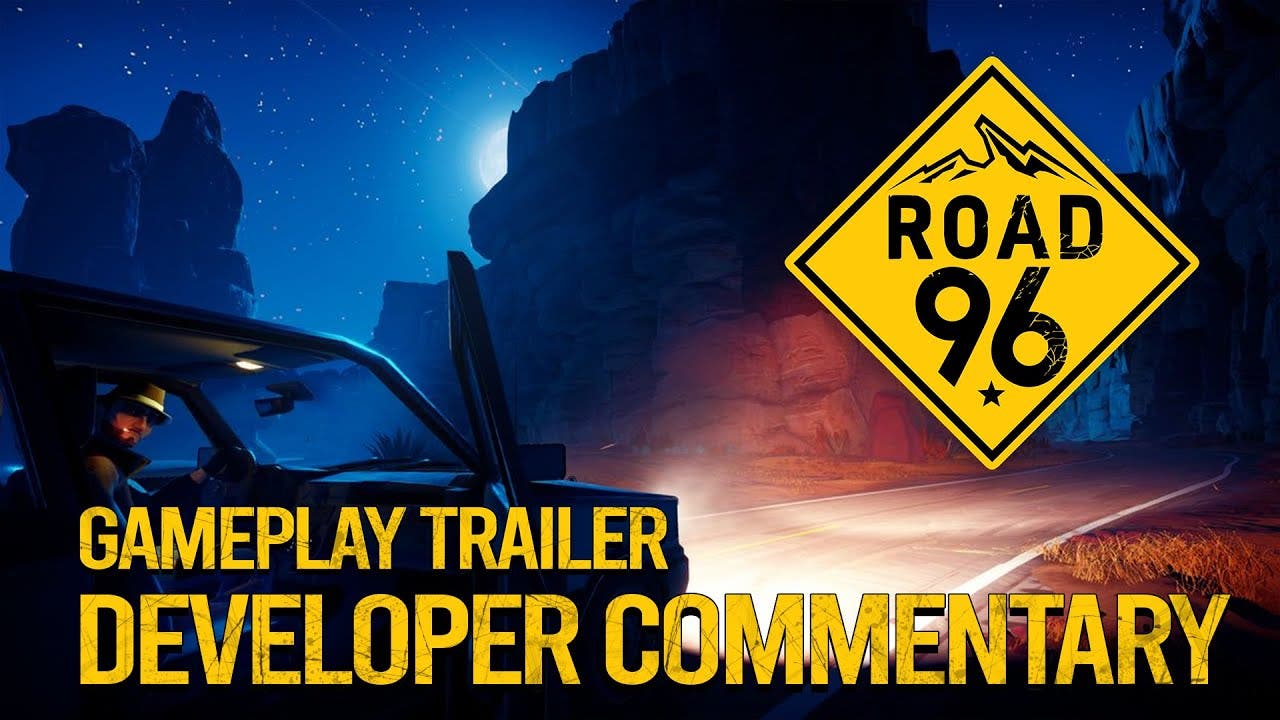 Montpellier – 16 of June 2021. French independent studio DigixArt is happy to announce that Road 96 will be available for the first time in demo format at the Steam Next Fest from today until June 22 (link). Road 96, which will be released this Summer on Steam and Nintendo Switch, represents the most ambitious project from DigixArt, headed by industry veteran Yoan Fanise (Valiant Hearts, Memories Retold), will offer players an ever-evolving story-driven adventure inspired by Tarantino, The Coen Brothers, and Bong Joon-ho.

Road 96 Official Soundtrack (link) has been launched today on Steam and all music platforms at the “original” price of 9.96 USD | Euros. Among many others, fans of the game will enjoy some of the most talented and well-regarded names like Survive (Stranger Things OST), Toxic Avenger (Furi) and the promising French pop songwriter Cocoon. A blend of folk, pop, dance music, and electronic songs that stay with you long after you’ve finished the game.

“With this very diverse soundtrack, we wanted to create the mood for each moment along the journey and make players feel the wide-open road, the nostalgia of being far from home, the peaceful landscapes, the unsafety of certain encounters and a sense of wonder in the ever-changing world around you.”- Yoan Fanise (Game Director)

Later today, at 10am Pacific Time, everybody will be able to join the conversation, via Steam page or other studio social media profiles, and openly talk to the DigixArt team about Road 96 (link). The developers will answer the questions from fans, and give more details about the game world, narrative system, the characters and duration.

Road 96 has been developed by DigixArt during the last four years, the studio is directed by Yoan Fanise, who co-Directed Valiant Hearts, then quit Ubisoft in 2015 after working there for 14 years to start his own studio. Yoan wanted to have total creative freedom to create new experiences that connect players with the issues of the real world. Like in Valiant Hearts, Road 96 also brings a story full of emotions and strong characters that is very much related with real world situations, not exactly historic, but that have been happening in society for many years, the need to emigrate from your country and search for a better life. 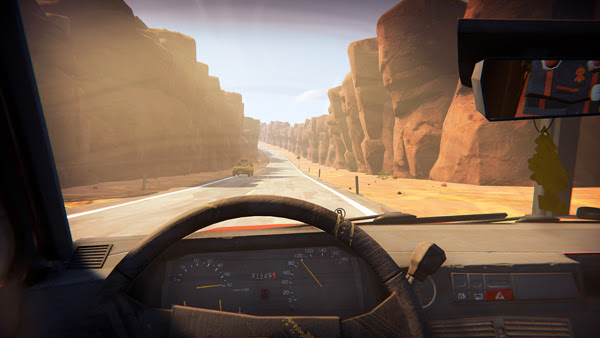 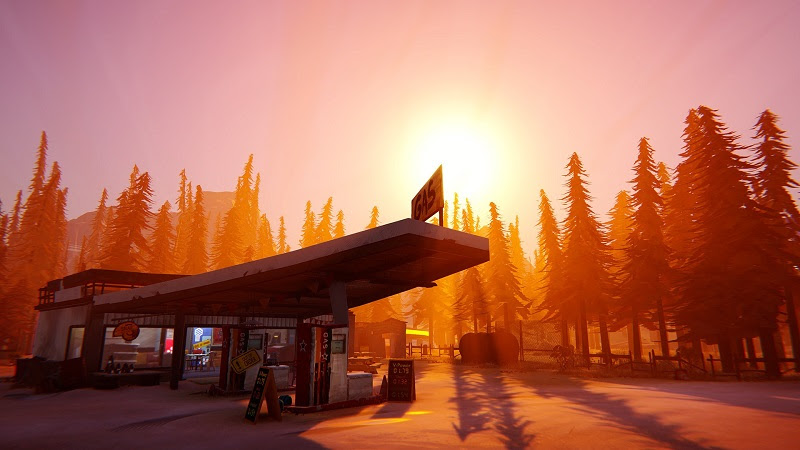 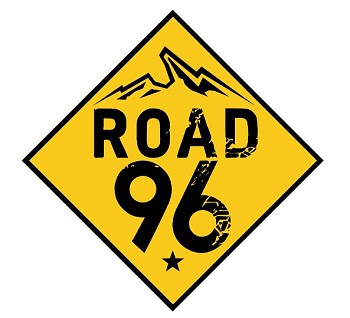