Barotrauma update, “Thunder Under The Ice” is now live with more missions, new events, and pirates 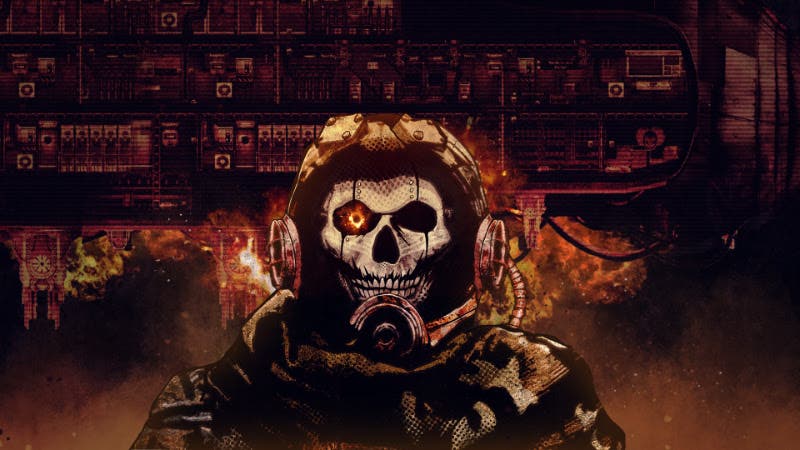 The update comes with a slew of new content and several quality of life improvements, setting up lots to discover for veterans and new players alike!

Mission variety is one of the biggest elements of the game the team has been bolstering this year. In keeping with more variety, this update brings several new missions. Roughly divided into three types, new missions include the many subtypes of escort missions, overhauled cargo missions and the entirely new pirate missions.

Just as abandoned outposts introduced squatting outlaws, Barotrauma is adding new sub-vs-sub battle missions where you must take on a submarine controlled by pirates, a brand new hostile NPC. In addition to giving the player a good reason to use their many new guns, this has offered Barotrauma’s art team a chance to come up with new and suitably rugged looks for Europa’s newest villains. 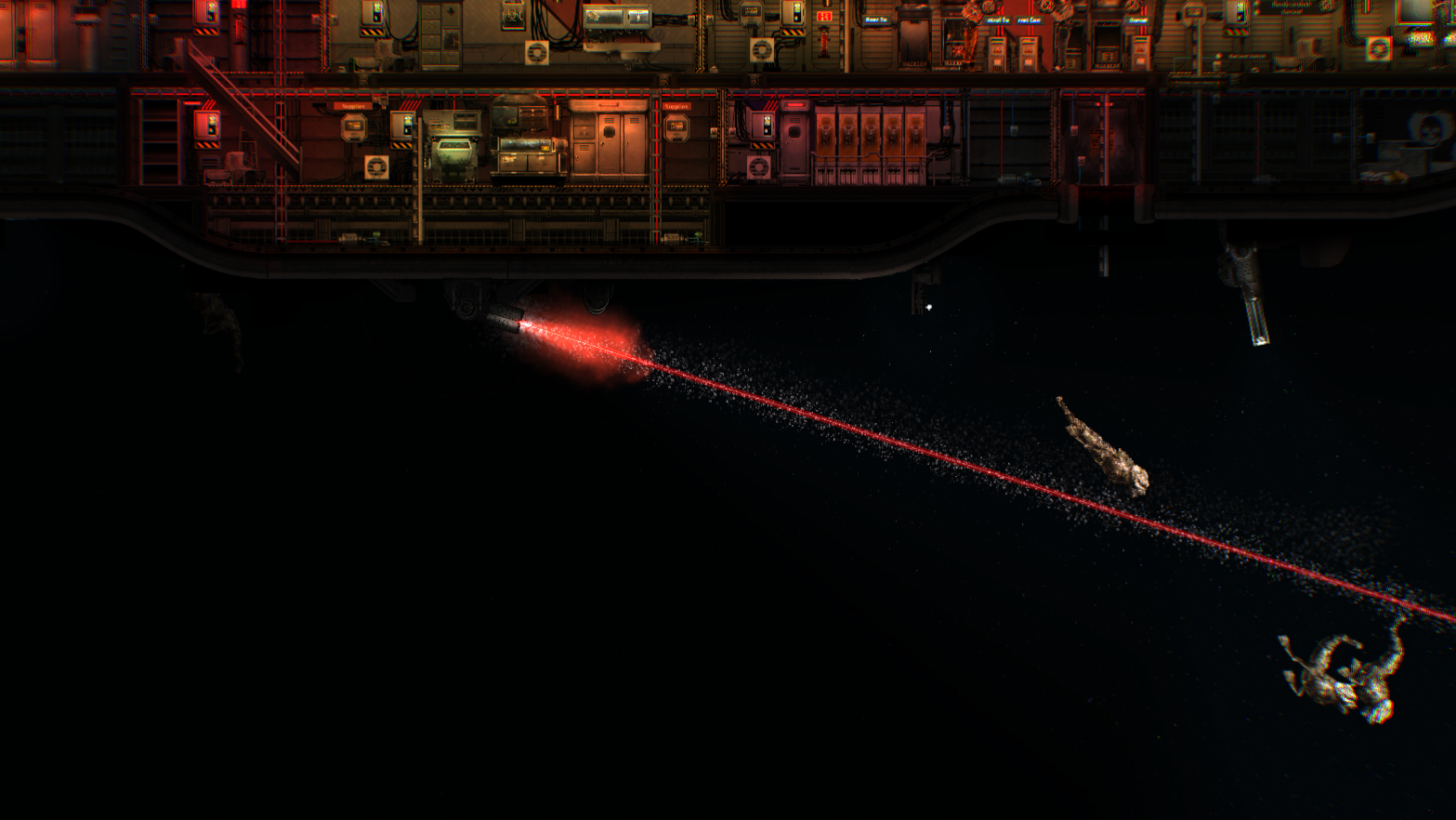 Over the years, adding new guns to subs on the go has been a highly requested feature and now the team is happy to deliver this feature. Now, when docked at a colony outpost, players can modify their submarine’s offensive capabilities. For the time being, this only concerns weapons, but the team is considering adding similar functionality for other submarine devices in the future.

Besides adding more guns to your boats, we’re adding brand new kinds of guns and ammunition:

To promote even more in-game variety, Thunder Under The Ice  is adding 12 new station events in this update. Players will have to find out what these are as the team doesn’t want to ruin the surprise!

In addition, several improvements to crew management, visualizing “current tasks” and ease of use in diving suits and tool belts!