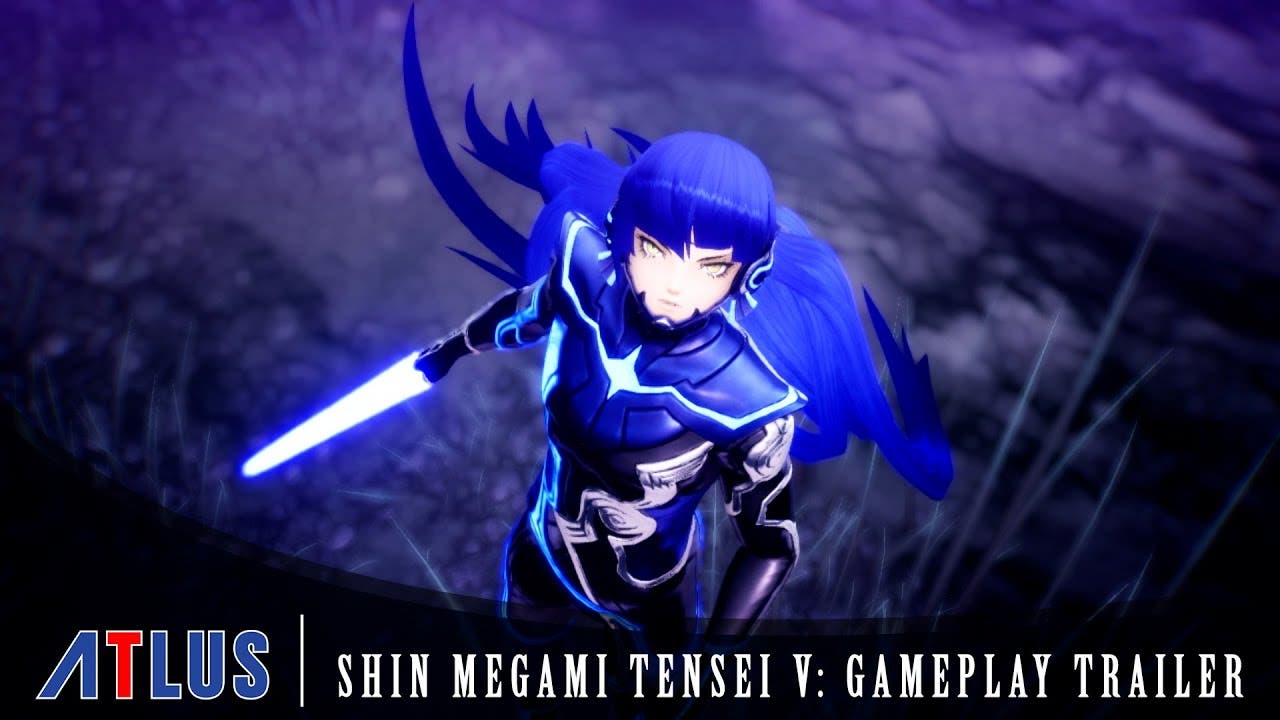 In the latest entry of the acclaimed Shin Megami Tensei RPG series, play as a high school student who wakes up in post-apocalyptic Tokyo, now an abandoned wasteland Attacked by demons, he fuses together with a mysterious man and obtains newfound powers. In a conflict between mythical deities and demonic tyrants, you dictate the fate of the world.