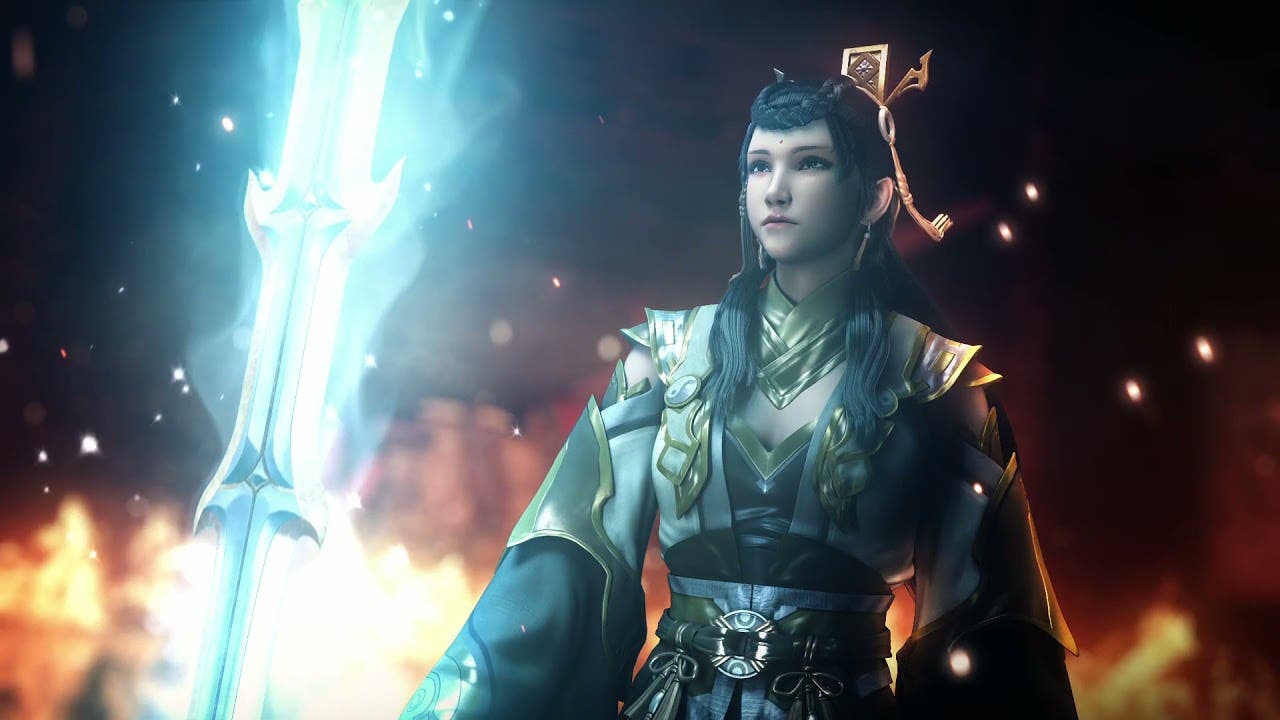 KARLSRUHE, GERMANY (JUNE 23, 2021) – Gameforge—leading Western publisher of popular multiplayer online games including NosTale, OGame, Metin2, and TERA—with partners Wangyuan Shengtang & Aurogon, are extremely excited to announce that their massively multiplayer online role-playing action game Swords of Legends Online will launch on July 9! In just a few weeks, players will be able to immerse themselves in the rich, expansive, visually stunning world and delve into the mystical story told through fully voiced cutscenes. Legendary warriors will play as one of six initial classes and embark on incredible quests, join forces with formidable allies to take down challenging foes, and rest their weary heads in a home among the clouds—easily accessible thanks to their trusty flying mounts!

Based on the legends that inspired the multi-award-winning television series, several movies, novels, and a series of games including the recent MMORPG Gu Jian Qi Tan Online—which first launched in China in July of 2019—Swords of Legends Online introduces a fully remastered edition of the popular AAA saga to a whole new audience in Europe and the Americas, presented in glorious, high-definition visuals. Following a successful Beta phase where players were able to test the waters, MMO fanatics in North and Latin America and Europe will soon be able to jump into the action themselves and explore a fascinating and strikingly gorgeous world steeped in and inspired by the poetic lore of ancient Chinese culture. 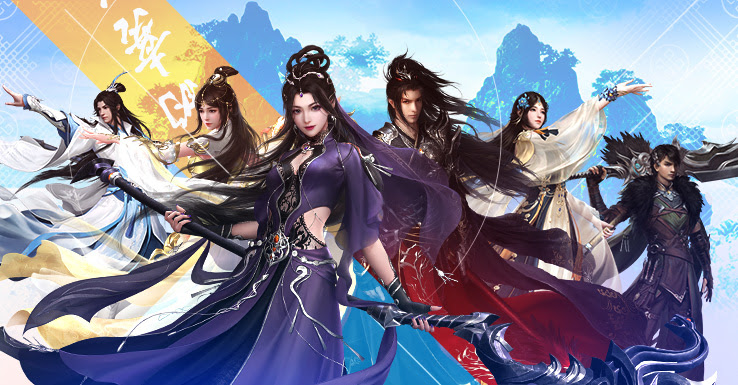 Swords of Legends Online will launch on July 9 for Windows PC via the official Gameforge client, Steam, and Epic Games Store with text language support in English, French, and German, and English or Chinese voiceovers. The game is available in three editions: $39.99 USD (€39.99), $59.99 USD (€59.99), and $99.99 USD (€99.99). Players who pre-purchase the game will receive a pre-order bonus which includes exclusive cosmetic in-game items. Additionally, the pre-purchase will also provide access to character name reservation and character creation before the official launch.