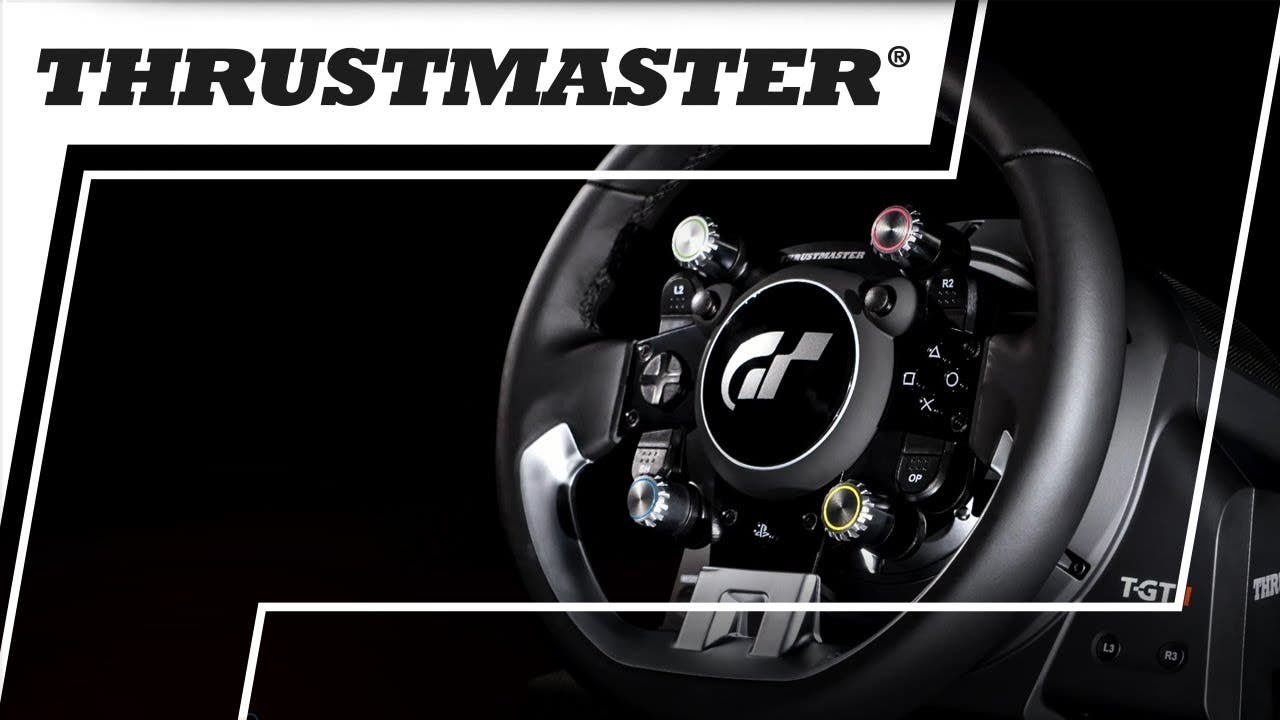 This new edition of the T-GT has been refined and perfected thanks to over 23,000 hours of intense work.

The challenge was to improve the racing wheel’s design to allow gamers to experience a level of precision and durability never seen before. This has resulted in the introduction of the groundbreaking T-DCC (Drift Curve Calculation) and T-RTF (Real Time Force feedback) systems, as well as the inclusion of new internal AEC-Q-certified components. 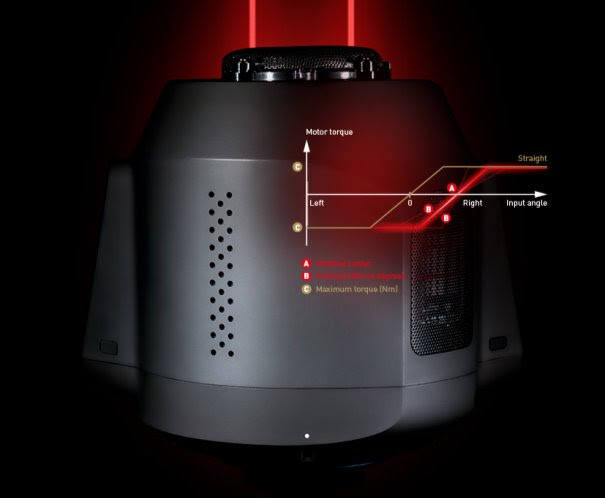 Drift management is a must in the quest for sim racing excellence — whether in competitions specifically dedicated to the art of drifting, or in rally and GT-style racing. Successfully managing one’s drifting is hugely important for all drivers who need to carefully control their car’s skidding in turns.

T-GT II employs a unique technology allowing for real-time drift curve calculation (T-DCC), thereby maintaining the responsiveness of both the wheel and the car in the game under all circumstances. This built-in T-DCC feature allows drivers to focus their attention on making very precise movements, to always stay one step ahead while at the wheel. 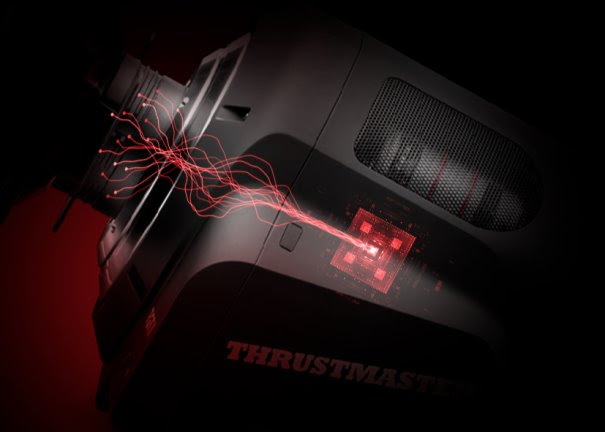 Force feedback effects are managed in real time by a built-in processor. This means the effects do not depend on the game itself to avoid any hiccups in responsiveness — and the best part is that this holds true for all games, both on PlayStation®5 console and PC. In this way, Thrustmaster’s proprietary T-RTF technology allows users to enjoy gameplay without any dead zones or latency. 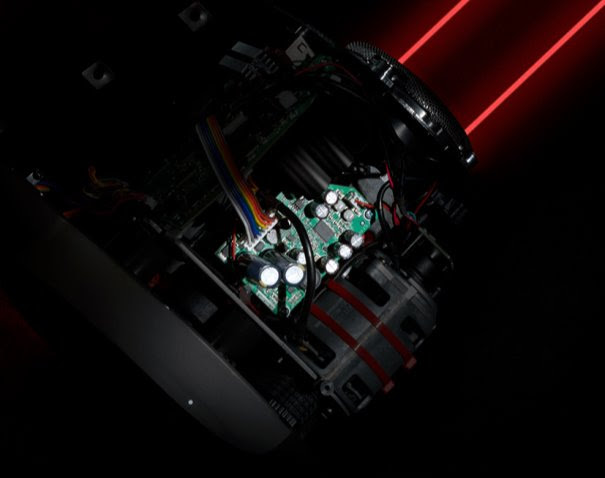 In order to ensure the maximum levels of durability and quality over time, T-GT II features a brand-new electronic design with AEC-Q-certified printed circuit boards, from the real-world automotive industry.

T-GT II is to meet the needs of the world’s most competitive expert racers who use their racing simulation gear as real work tools — throughout extremely long training sessions, and incredibly intense competitions.

As the first Thrustmaster racing wheel officially licensed for PS5 console, T-GT II also ushers in a significant step forward in terms of its pedal set — thanks to integration of super high-quality components from the European automotive industry, combined with the use of a new, even more precise brake pedal spring with improved durability.

that provides highly-precise force feedback and consistent torque throughout races, the T-GT II also includes the much-loved T-DFB* (Depth FeedBack) force feedback system that was pioneered by its predecessor. This advanced depth-perception feature on the force feedback axis, guarantees the precision of data between 30 Hz and 100 Hz, and avoids information loss associated with standard Force Feedback systems.

Like its predecessor, T-GT II includes all the other now-legendary technologies and features popularized by the T-GT that have paved the way for its success since 2017: