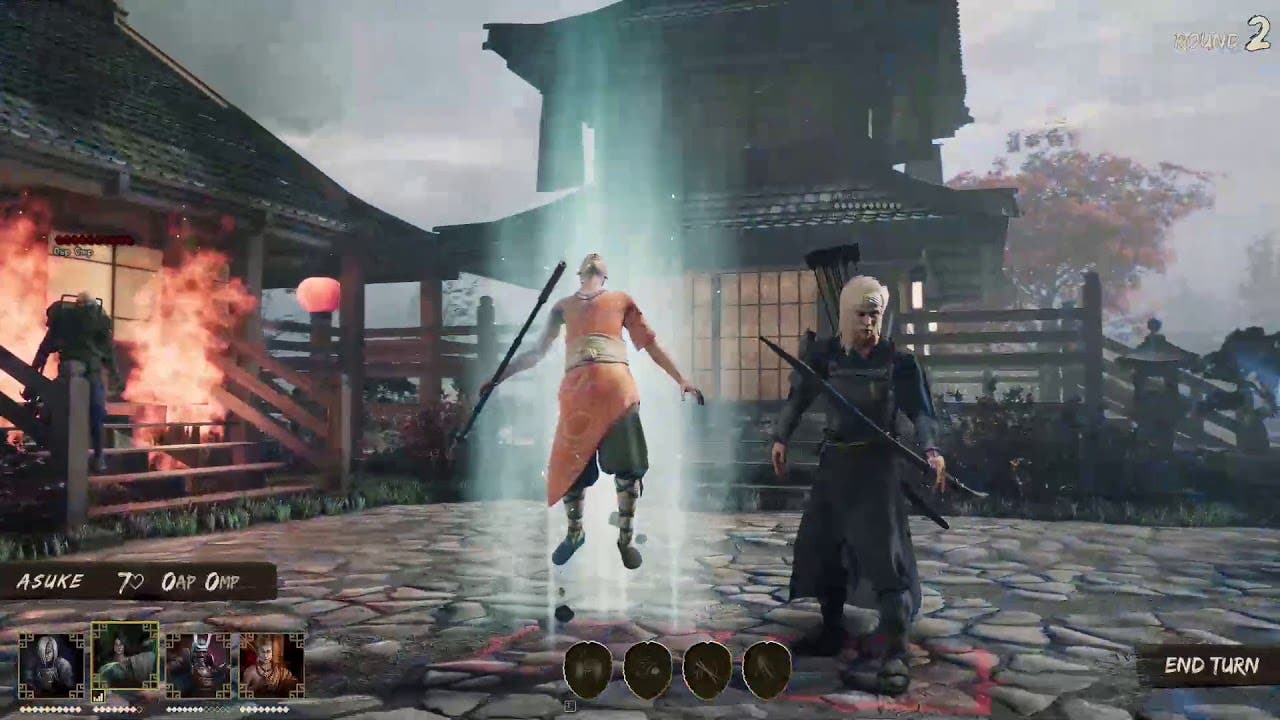 Super.com to publish Another Angle Games’ Shadow of the Road

London, UK (June 24, 2021) — Prolific publisher of indie titles and investment company Super.com today announced a partnership with the independent studio Another Angle Games to assist with the company’s upcoming tactical role-playing game Shadow of the Road. Headed by Lead Developer Marek Oleksiak, Another Angle Games is composed of industry veterans that have previously worked on AAA titles including The Witcher III and Outriders. Super.com will work closely with the studio to assist with both the development and publishing of the title, providing their industry knowledge and expertise in the realm of independent video games. Super.com sees great potential in the budding studio, and their passion and love for the medium is evident in their dedication to creating rich, deep, and engaging experiences for players via their debut title.

“We see a very strong lore and setting in the project. That, combined with an impressive development background and focused attitude from the team, makes this an exciting partnership,” said Anna Grigoreva, Publishing Director, Super.com. “The guys are true fans of the game they are making and we see that their ideas are unique and fresh already by looking at early builds. Their projects will enrich the RPG genre.”

“This is our first title, but our team is built by extremely talented industry professionals and veterans that have launched renowned titles in the past,” said Marek Oleksiak, head of Another Angle Games. “Shadow of the Road is our first title as a studio and we’ve poured our heart and soul into the game. Bringing Super.com as a publishing partner, with their vast experience, is a blessing and we cannot wait to see what this relationship is capable of.”

Shadow of the Road is the company’s first title and features a rich setting based on real history, a deep cast of believable and interesting characters, and riveting, calculated combat. Strategy and tactics work hand in hand as players will need to manage the interpersonal relationships and goals of each team member while also engaging in turn-based, tactical combat. In a world filled with rogue samurai, evil corporations, and mystical demons, only the most cunning of battlefield commanders will emerge victoriously. 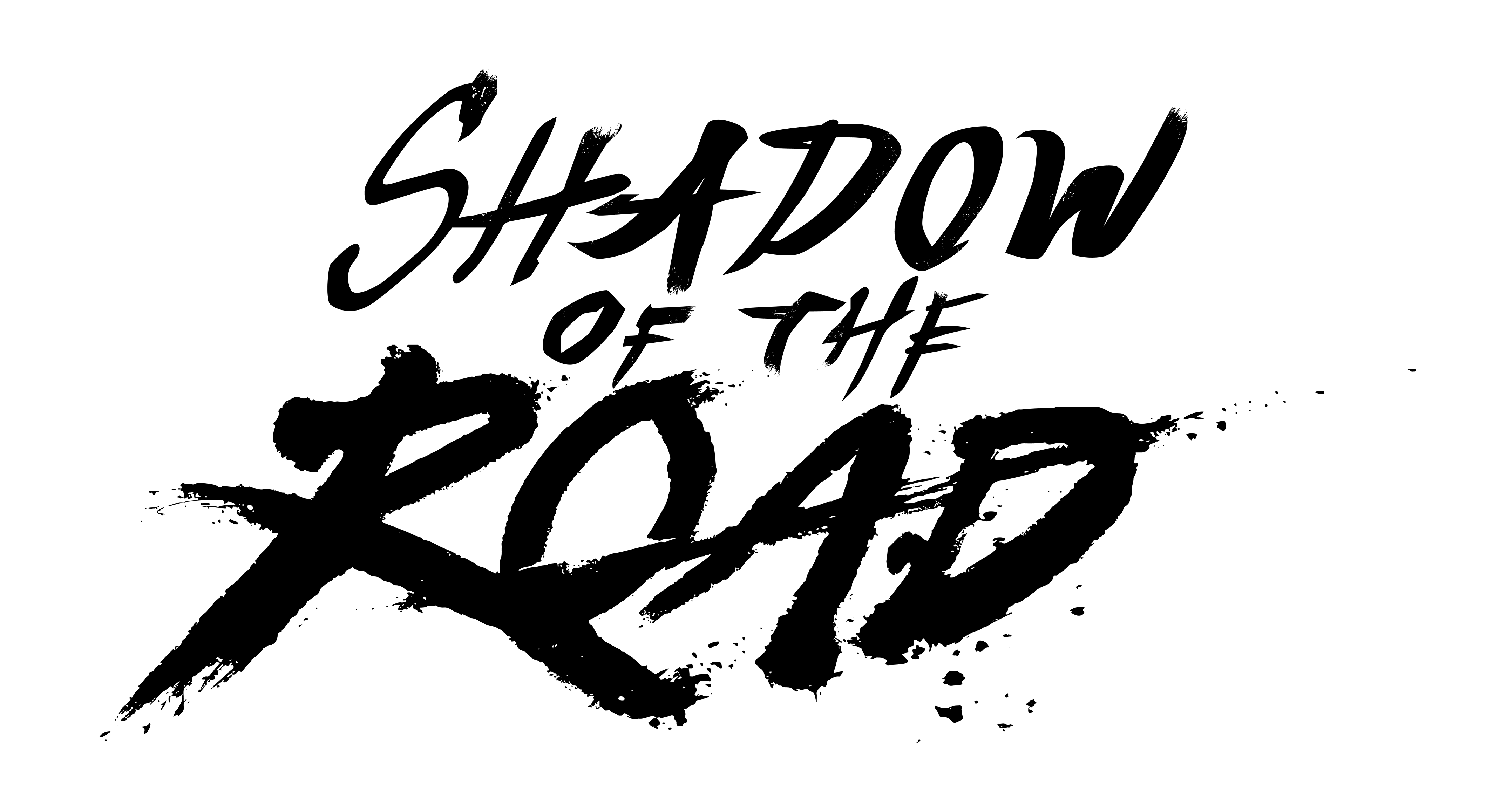 Set in the Boshin War era of Feudal Japan, Shadow of the Road drops players into a land torn apart by war. The forces of the Tokugawa Shogunate clash with Imperial armies throughout the land, with mass losses of life plaguing both sides. However, this battle isn’t as simple as one side against the other, as the mythical demons known as Yokai coupled with the Steampunk machinations of the dastardly East Nippon Company make the battlefield a far deadlier and more complex arena. It’s Samurai vs. Soldier, Demon vs. Spider-mech in a battle for control of the Japanese islands!