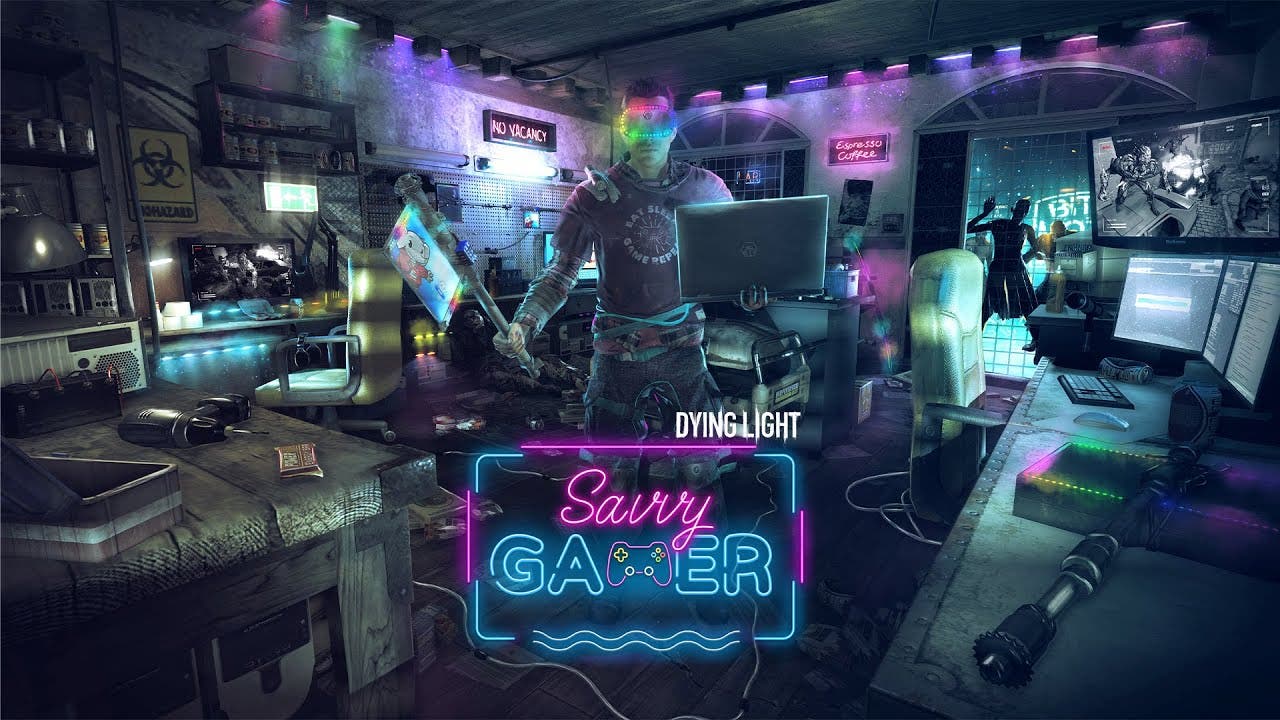 The Savvy Gamer Bundle gives players a chance to unleash their inner nerd and wield DIY gamer-gear-themed weapons, wear a sick RGB-LED outfit, and burn rubber in a brand-new 1337 buggy skin. The pack is available for purchase on PC today and will hit consoles on June 29, priced $2.99.

Forged in the depths of Harran in a pro gamer’s residence, the bundle features unique, deadly, and vibrant makeshift gaming items to pwn hordes of the most deadly infected. After all, nobody is better prepared for a zombie outbreak than a gamer!

The full list of new skins available in the bundle:

Running from July 1 through July 11, the 4th of July event celebrates American Independence by giving players the opportunity to let loose with fireworks. Kill 50 infected with fireworks and get a random Gold Melee Weapon, while players working towards the global objective of 10,000,000 infected kills with fireworks will earn 3x King Mods. Players can collect five fireworks from the Quartermaster per day.

Additionally, from June 24 to July 8, gamers can pick up Dying Light at a reduced price during the Steam Summer Sale. The Standard Edition will be available at 66% off, the Enhanced Edition will be discounted by 70%, and the recently released Platinum Edition (The Savvy Gamer Bundle not included) will be an epic 75% cheaper. What are you waiting for?