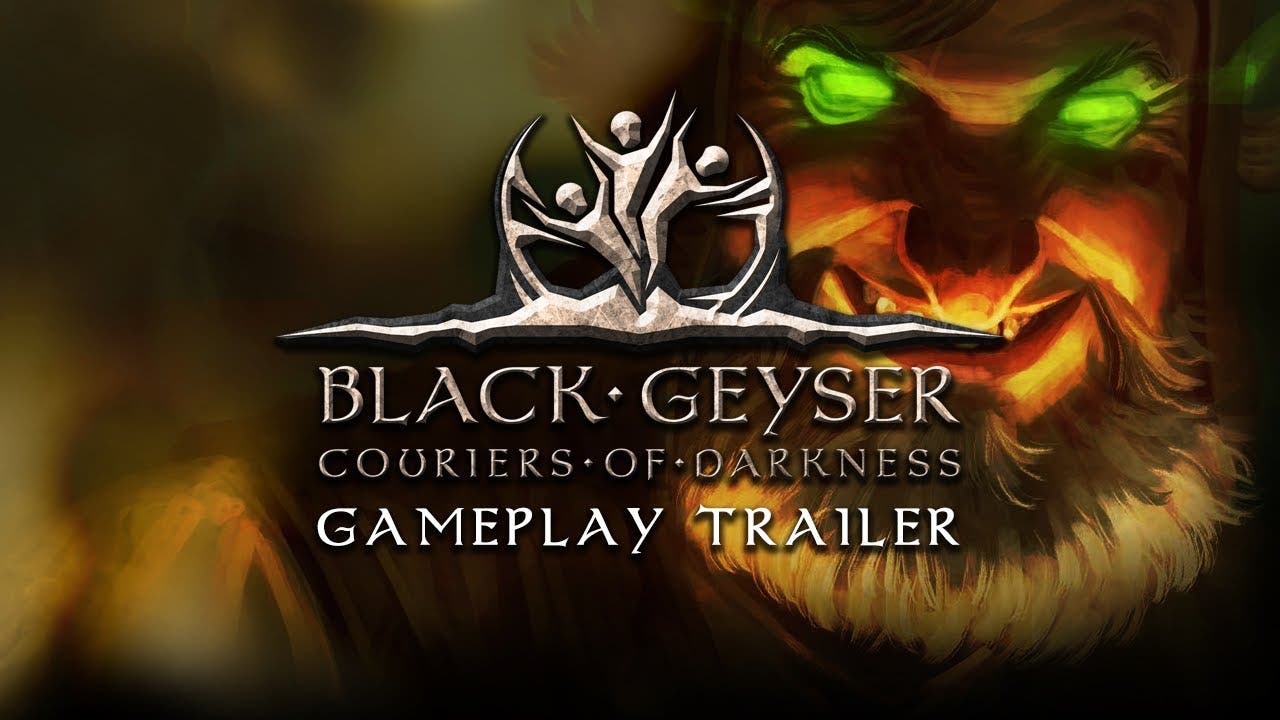 Oceanside, California, 30 June 2021 –  Black Geyser: Couriers of Darkness is set in a land plagued by war, pestilence and abductions, where dark gods have brought nothing but venality and greed. Developed by GrapeOcean Technologies and due to be published by V Publishing, it officially enters Early Access on Steam, on August 26th.

As a small team, we wanted to create a unique world that had a different tone, but one filled with everything we’ve come to expect from a CRPG: an epic story, exploration, mystery and plenty of side quests,” says David Zakal, Director and Founder of GrapeOcean Technologies.

With over 300,000 words of dialogue and a huge world to explore, Black Geyser invites players to choose their own unique race and class, gather their party, and venture forth into Yerengal to uncover the secrets of their heritage.

The choices you make directly impact the story and its outcome. Whether good or evil, if you veer too far to greed the consequences for you and your party can be severe.

Having increased the size and scope of development since it was successfully backed on Kickstarter in 2018 (receiving more than $100,000) the indie team officially began development in 2015 before turning to crowdfunding.

Black Geyser: Couriers of Darkness can be wishlisted on Steam now in preparation for its release into Early Access on August 26th.