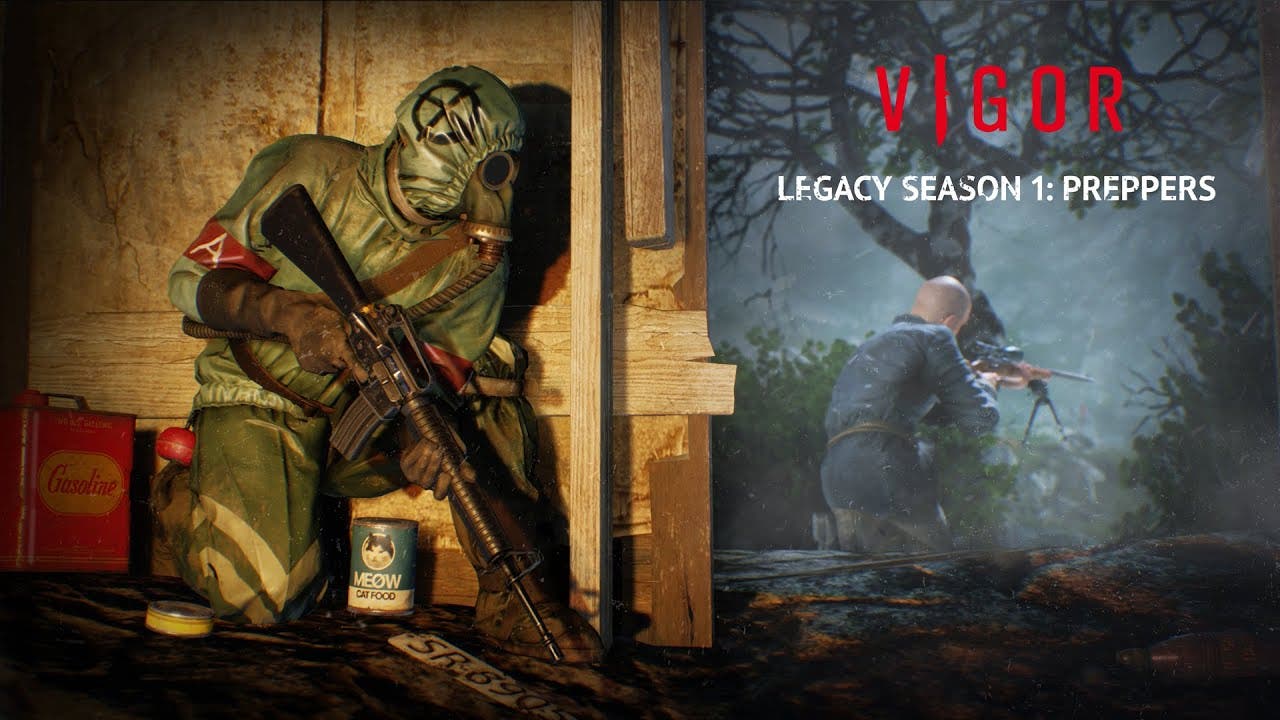 PRAGUE, Czech Republic – June 30th, 2021 — Bohemia Interactive is excited to release update 8.1 for Vigor, bringing along with a swath of classic content and quality-of-life enhancements. First and foremost, the long-awaited debut of Legacy season with this update, giving players access to Season 1: Preppers content. Along with this and the “Thank You Charity Pack”, new and old players can participate in a Double XP weekend that runs July 3rd – 4th.

“No matter how much experience you have in the industry, you’ll definitely hold your breath when launching a game, especially a multiplayer-only one,” says Marketing & Brand Manager Filip Šťastný. “So many players have helped us reach update 8.1 and the Legacy content is a key way for us to celebrate the new players that have joined the fight along the way and give them access to things they may have missed.”

Legacy seasons give players opportunities to obtain cosmetics and the Battle Passes from previous seasons. Specifically, PlayStation and Nintendo Switch players missed out on a few seasons that Xbox players were privy to. While playing Vigor, players will progress the current season of content along with one Legacy season at a time. They must own the Premium Battle Pass (discounted from the original price) for the respective season in order to progress it.

During the upcoming Double XP Weekend and beyond, new titles will identify Vigor partners and developers in the game lobby. We know this may light a fire under some players and are excited to see how these encounters go! There are also a couple special packs going live in update 8.1. The “Thank You Charity Pack” [ADD DETAILS]. First, PlayStation players who are PlayStation Plus subscribers can get an Outlander Pack for FREE. It includes the following:

For the “Thank You Charity Pack”, Bohemia Interactive is partnering with the University Hospital in Brno again! All proceeds will go to them and will be used for purchasing plasma disinfectors which will prevent spreading Covid 19, but also other dangerous viruses. The pack includes the following: 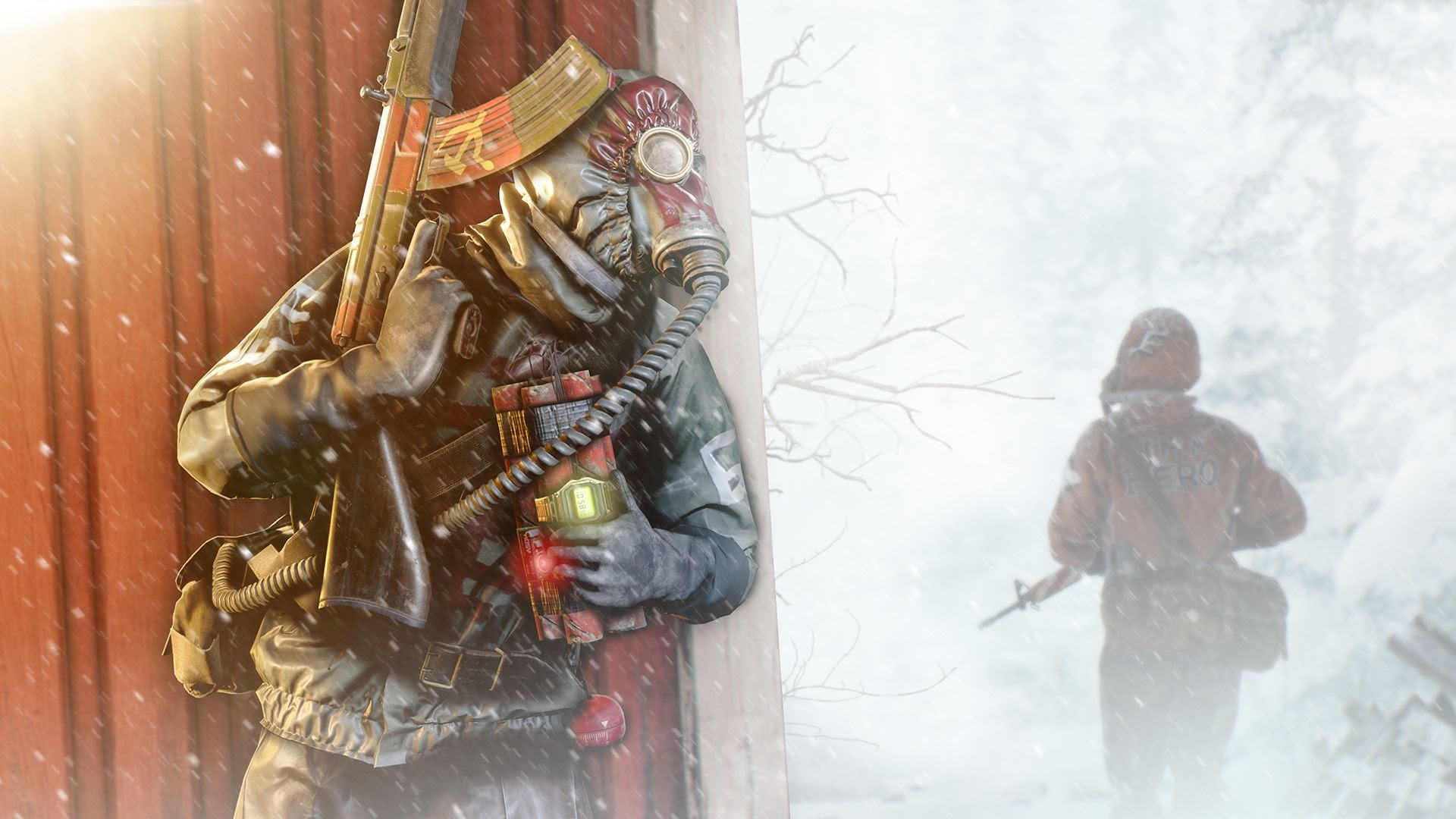 Vigor’s Legacy seasons will be released one at a time in between each standard season. For a season to qualify as “Legacy” there has to be one full season between it and a current season. For example, with Season 8’s release, Season 6 qualifies for Legacy status.

Since Legacy seasons are a new feature in the game, we thought it would be good to answer some of your questions that might come up during your time playing. So, we have compiled a list with FAQs for you guys.

Q: Will Legacy seasons be released in chronological order?
A: Things are not set in stone, as we always like to take our community’s opinion into account so for now it’s all very fluid.

Q: Will all seasons become Legacy?
A: Eventually yes. As we mentioned above, the minimum gap for a season to be considered legacy is 1 season.

Q: Do I have to purchase the Legacy season again if I purchased a premium Battle Pass for said season in the past?
A: No, you don’t have to, you just have to “turn it on” in the Battle Pass tab.

Who are the Trappers?

Season 8 introduces a new theme in the Vigor universe. The Trappers live in harmony with nature. This is their land and their rules. They know their land like the palm of their hand, and don’t hesitate to slaughter anyone who trespasses – they will fire at will.

Will you dare to join them and prosper, or will you toy with them in the skin of innocent prey?

Outlive the apocalypse! Vigor is a looter shooter set in post-war Norway.

Shoot and loot during tense encounters.

Build your shelter and vital equipment.