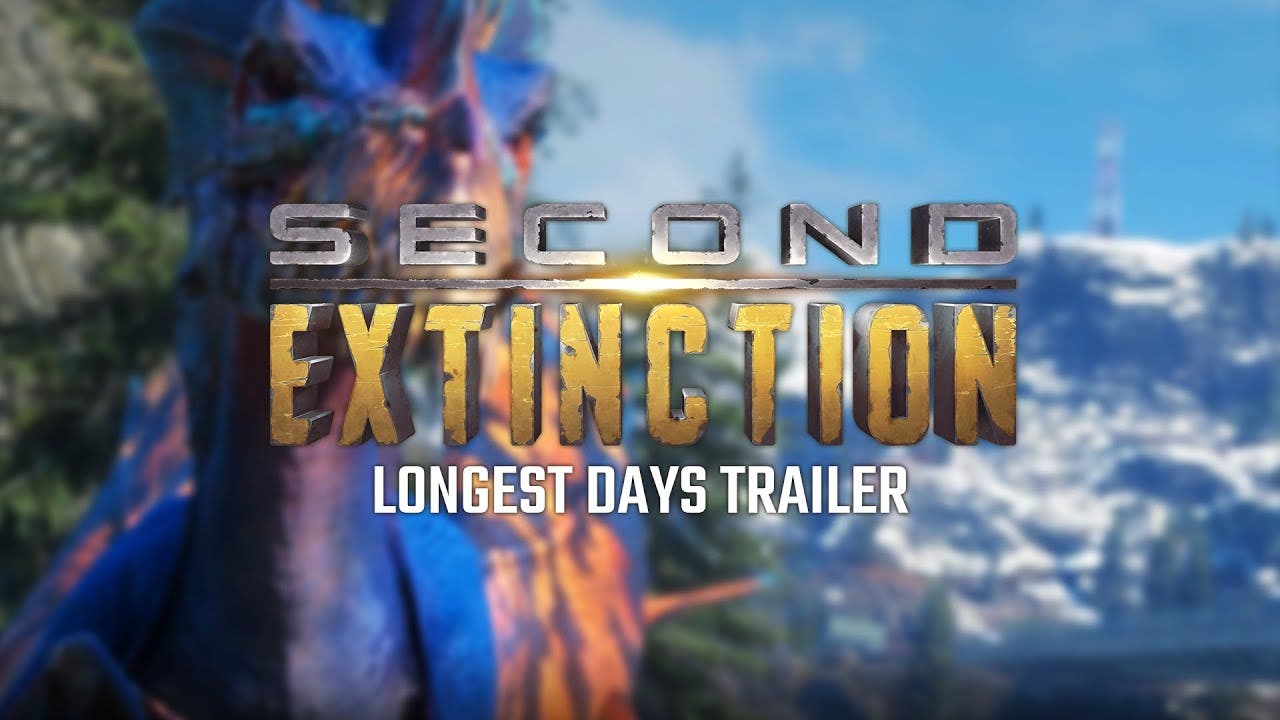 STOCKHOLM — July 1, 2021 — Systemic Reaction has kicked off Pre-Season 5 of Second Extinction, the action-packed co-op shooter in which you and your friends battle mutated dinosaurs across a devastated world. Available for free today, Pre-Season 5: “Longest Days” adds a new Emergence Event enemy, new weapon and equipment, and more on Xbox Series X|S, Xbox One, and the Microsoft Store for PC via Xbox Game Preview (playable with Xbox Game Pass and Xbox Game Pass for PC), as well as on Steam Early Access.

Second Extinction pits teams of up to three players against swarms of bloodthirsty dinos in fast-paced battles across Earth’s post-apocalyptic wastelands. Equip a range of uniquely powerful weapons and abilities and fight on your own or with friends against monstrous dinosaurs long thought extinct — now mutated and deadlier than ever! The War Effort is Second Extinction’s community-driven global metagame: by completing missions and activities, you’ll directly impact the threat level and challenges players around the world face.

Players can always find Second Extinction’s most up-to-date development roadmap at www.SecondExtinctionGame.com. For other updates, follow @2nd_Extinction on Twitter.