The NSO faction is now free-to-play within PlanetSide 2, as part of the _Integration update 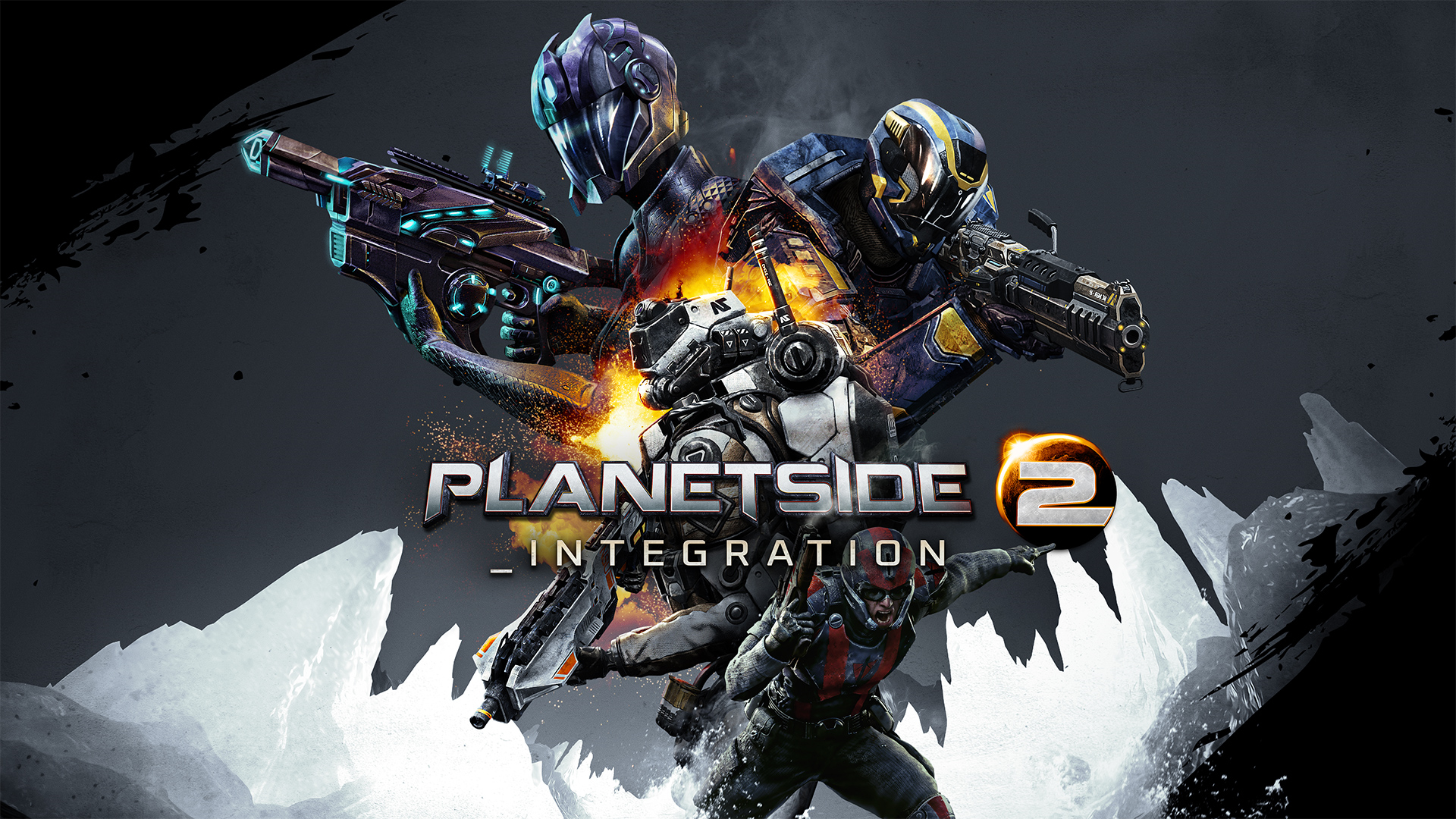 SAN DIEGO, California – July 1, 2021 – Rogue Planet Games released today an overhaul of the robotic Nanite Systems Operative faction with the _Integration update for PlanetSide 2. The NSO faction was released in 2019 as a members-only benefit, but is now free to all players.

When players achieve Battle Rank 20, they’ll receive a mission to learn more about the NSO faction while onboard the Sanctuary social zone. Doing so will unlock the new faction for the account and allow the creation of NSO characters.

Players with All Access Memberships can now join Outfits on one of the three main factions, the Vanu Sovereignty, New Conglomerate, and Terran Republic. Free players will remain “freelance” operatives that fight for the lowest populated faction on a continent.

The _Integration update brings with it an arsenal of new infantry and vehicle weapons, changes to existing units, and new vehicles. The scope of work makes it one of the largest updates PlanetSide 2 has received in the game’s almost nine-year history.

This update is planned to reach PS4 in August.

Full details about the new NSO faction features are highlighted in the following PlanetSide 2 blog post here. Assets, including key art, screenshots and a trailer can be downloaded here.