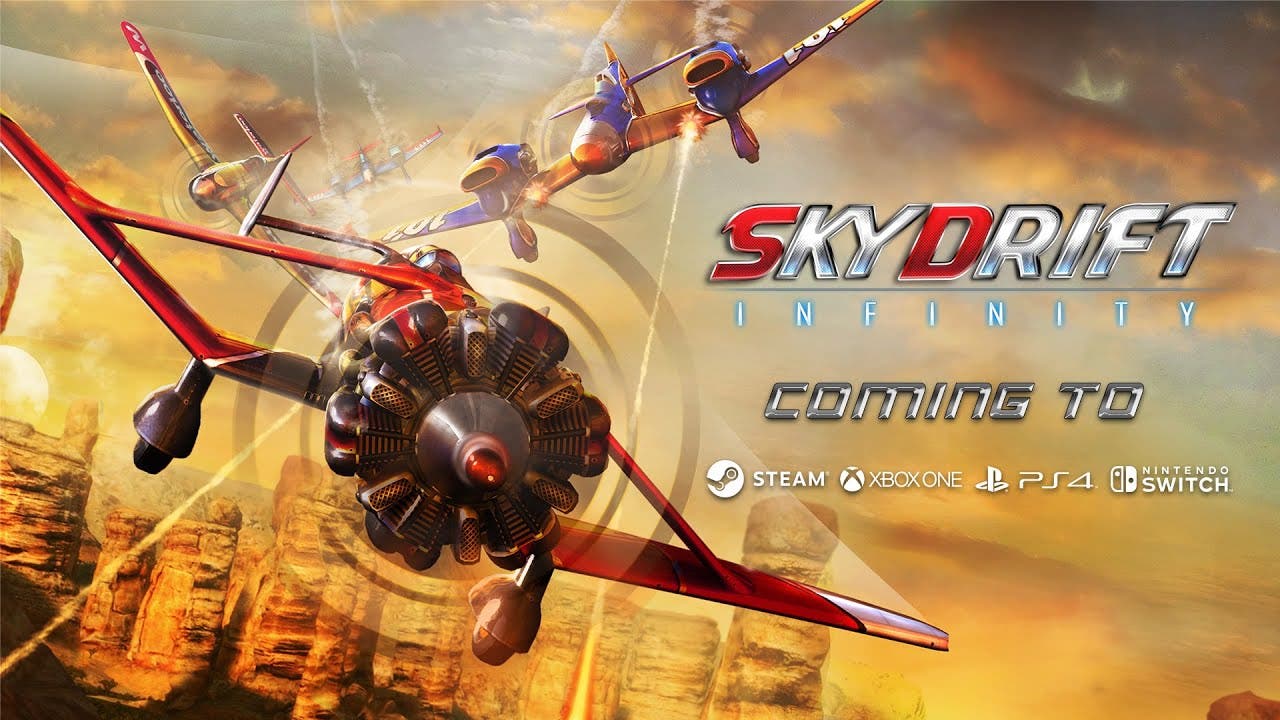 Skydrift Infinity is an action-packed arcade game focusing on the experience of flying alone or with others, in a light, quick, fast-paced, air-combat style.

During the various game modes, you can partake in deathmatches and armed races as well as other armed competitions, using modern airplanes, which are tuned to the max, with extreme weapons. Your goal is simple: if you can’t beat them, shoot them!

Jump in the cockpit and start up the engines

Play alone, with your friends, or compete against previously unknown online challengers! For relaxation explore the exotic islands, used as the venues of the races and arena modes, where you can break free of the 2-dimensionality, that binds known racing games! Your possibilities are limited only by your own imagination!