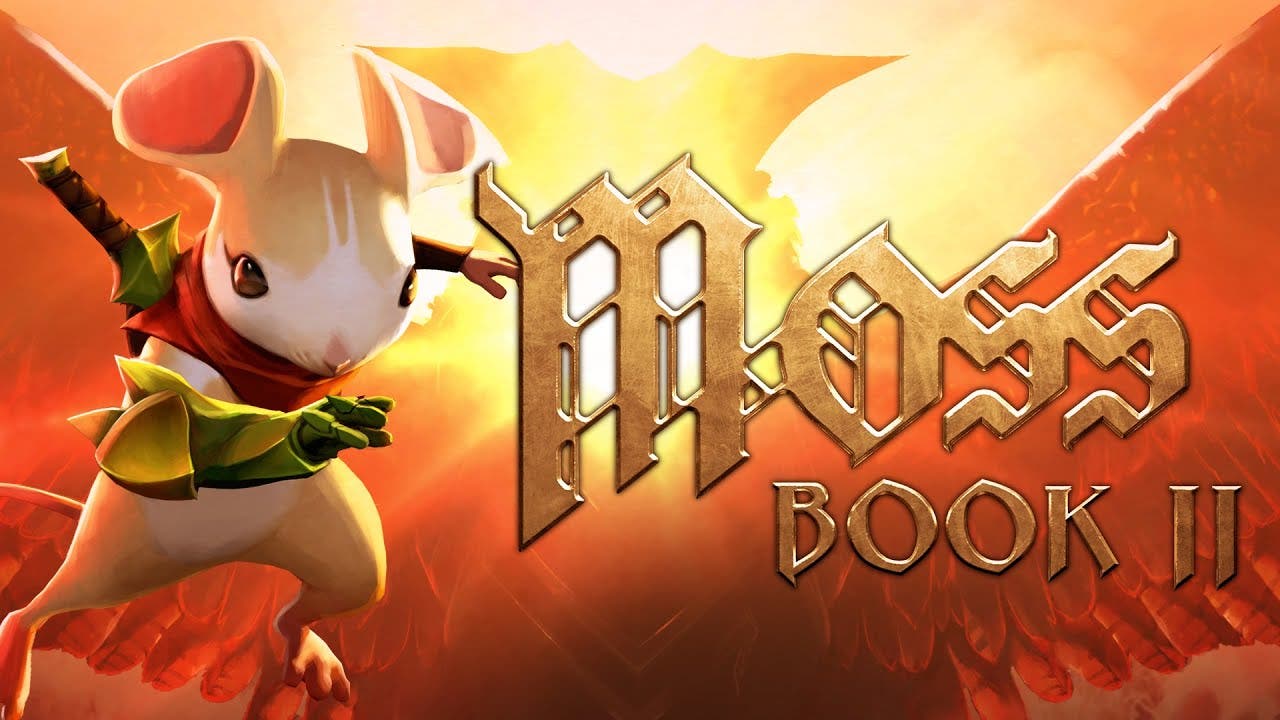 SEATTLE – July 8, 2021 – Quill is back! And she’s journeying deep into the hexed castle of the Arcane in Moss: Book II, the highly anticipated follow-up to the smash hit VR game Moss. At the Sony PlayStation global State of Play livestream today, Polyarc revealed that Quill’s adventure is far from over and teased a greater danger from those who seek to unmake the world we’ve grown to adore. Check out the Moss: Book II PSVR announcement trailer here.

“We were blown away by the reception from fans to the Moss story. Players built an extraordinary bond with Quill. Countless emails, tweets, streams, and fan art postings made us feel like we had created something special,” said Josh Stiksma, principal software engineer and design director, Polyarc. “We’ve since poured our hearts into ensuring Book II is a worthy continuation of Quill’s journey, and hope fans around the world are ready to join Quill in the next chapter of her story.”

Moss: Book II builds upon the story set forth in the platinum-selling Moss video game that ranks as one of the all-time top-rated VR games to date. Having rescued her uncle Argus, Quill’s adventure continues with the revelation that a winged tyrant is hunting her within the hexed castle where her uncle was held captive. But Quill has a plan of her own, one that could finally end the merciless rule of the Arcane and save the world from a great unmaking. Lined with dangerous terrain, challenging puzzles, and enemies twisted in fire and steel, the journey will be trying—filled with triumph and heartbreak alike—but new allies, old friends, and the very nature of the castle itself can offer you help along the way.

“In Moss, players not only guided Quill throughout gameplay, but they also reached into the world as their own character—their every action had an impact. Players return to this role in Book II and it’s our hope that they are once again reminded of the joy of physical interaction and the power of emotional feedback they can experience within VR,” said Stiksma. “And it’s that immersion that makes the journey feel all the more real and the stakes even higher.”

With the announcement of Moss: Book II, Polyarc now sits alongside a select group of VR development studios to have announced a sequel release. Further cementing its place among distinguished video game developers, Polyarc has received more than 80 global industry awards and nominations for Moss from notable organizations such as BAFTA, The Game Awards, E3 Game Critics, D.I.C.E., GDC, Golden Joystick, and the Annie Awards.