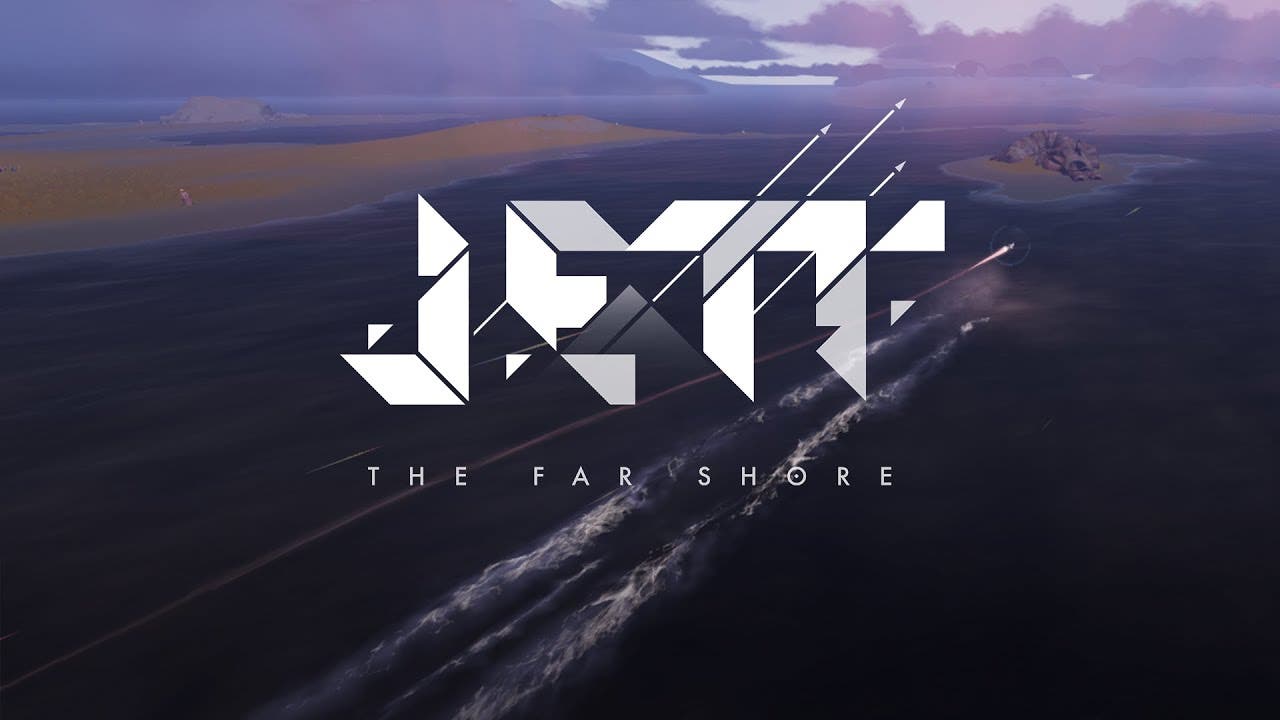 New gameplay for JETT: The Far Shore from Sony’s State of Play

FROM THE WOODS OF QUEBEC, JULY 8th, 2021 – Sword & Sworcery co-creator Superbrothers A/V Inc. and Pine Scented Software Ltd. have revealed today an exciting new gameplay trailer for JETT: The Far Shore, as part of the latest PlayStation State of Play. This new look at JETT unveils a bit more of the mystery behind their interstellar adventure set to release later this year on PlayStation 5, PlayStation 4, and on PC on the Epic Games Store.

“We aspired to create a videogame to express our own feelings of awe when we look up at the starry sky.” says Craig D. Adams, Creative Director at Superbrothers in this new in-depth trailer. “JETT’s premise involves exploration and discovery, however our design doesn’t rely on combat or resource extraction, and the characters go to some lengths to tread lightly, giving indigenous wildlife a wide berth, striving to adapt and avoid conflict.”

Over on the PS Blog, designer and producer Randy Smith talked about how JETT uses the new PlayStation 5’s DualSense controller. “In JETT, we’ve used the controller’s haptic feedback and adaptive triggers to immerse you in the vast world of the far shore and in the pilot’s seat of your jett: the nuance of walking on foot over different types of terrain, the feel of your jett as it pounces through aerobatic maneuvers, the pull of the trigger as you lay on the surge, and of course crucial gameplay feedback like the buzz of your scramjets starting to destabilize when you push them to their limits.”

About JETT: The Far Shore:

JETT: The Far Shore invites you on an interstellar trip to carve out a future for a people haunted by oblivion in this cinematic action adventure. As scout and ‘anchorite’ Mei, be the first to deploy to a mythic ocean planet. Take the helm of a ‘jett’ and explore a vast unknown – skim low over waves, roar up pristine coastlines and carve through otherworldly woods. Adapt to an intricate, systemic open world and persevere through adversity alongside an intimate ensemble in this story of courage, wonder and regret.