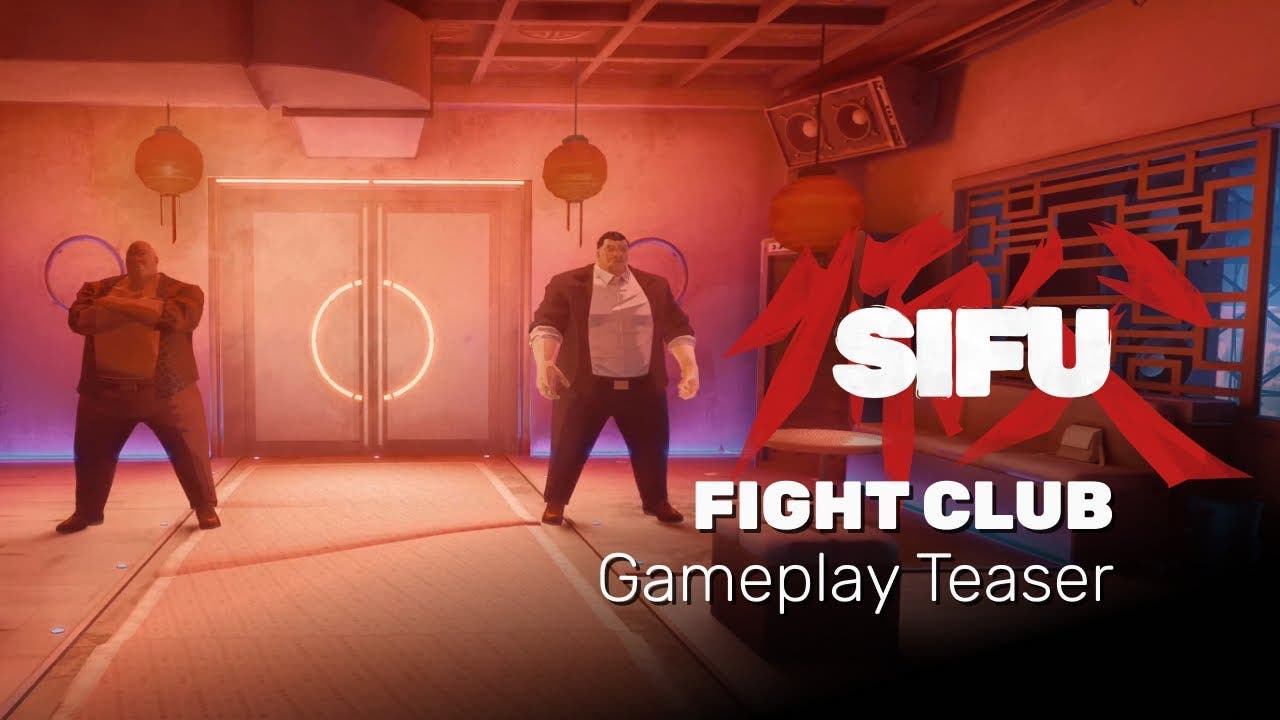 Today during the Sony State of Play showcase fans were treated to an all-new video displaying the raw power of the fist in the upcoming Sifu from Sloclap. Into the Club, Part II wields footage of devastating real-world kung fu combat moves driven by the fury of revenge.

Sifu is confirmed for an early 2022 release on Epic Games Store and PlayStation 4/5.