TORONTO, JULY 9th, 2021 – Capybara Games is thrilled to announce and release today the new, content rich Lost Lair update for their acclaimed puzzler Grindstone on Apple Arcade, Nintendo Switch, and PC via the Epic Games Store for free to all players. This update comes with new levels and challenges for Grindstone, as well as introducing new rewards and systems that are sure to keep Grindstone players busy.

An abandoned mine located near the peak of Grindstone Mountain, the Lost Lair is a new locale for Jorj and players to explore once they have completed the main game. A familiar nemesis of Jorj has made the Lost Lair his home, and it’s time for you to take him down once and for all. 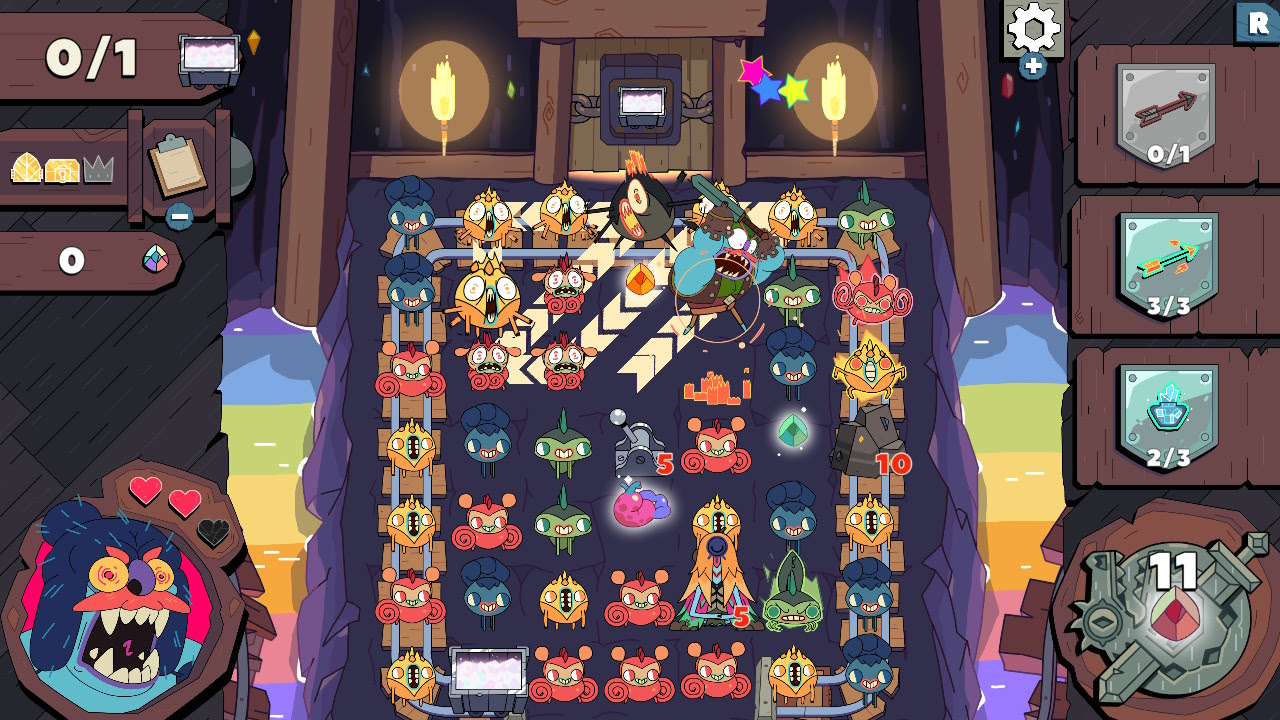 The Lost Lair update is also bringing a new weekly community challenge system where players can unlock cosmetics! Introducing Döttie’s House, home to Jorj’s family, where Grindstone players will be able to complete weekly challenges to unlock silly and stylish hats that can be mixed and matched with any armor set in the game. These cosmetics will be exclusive to the week of their release, and can only be unlocked by completing that week’s challenge. 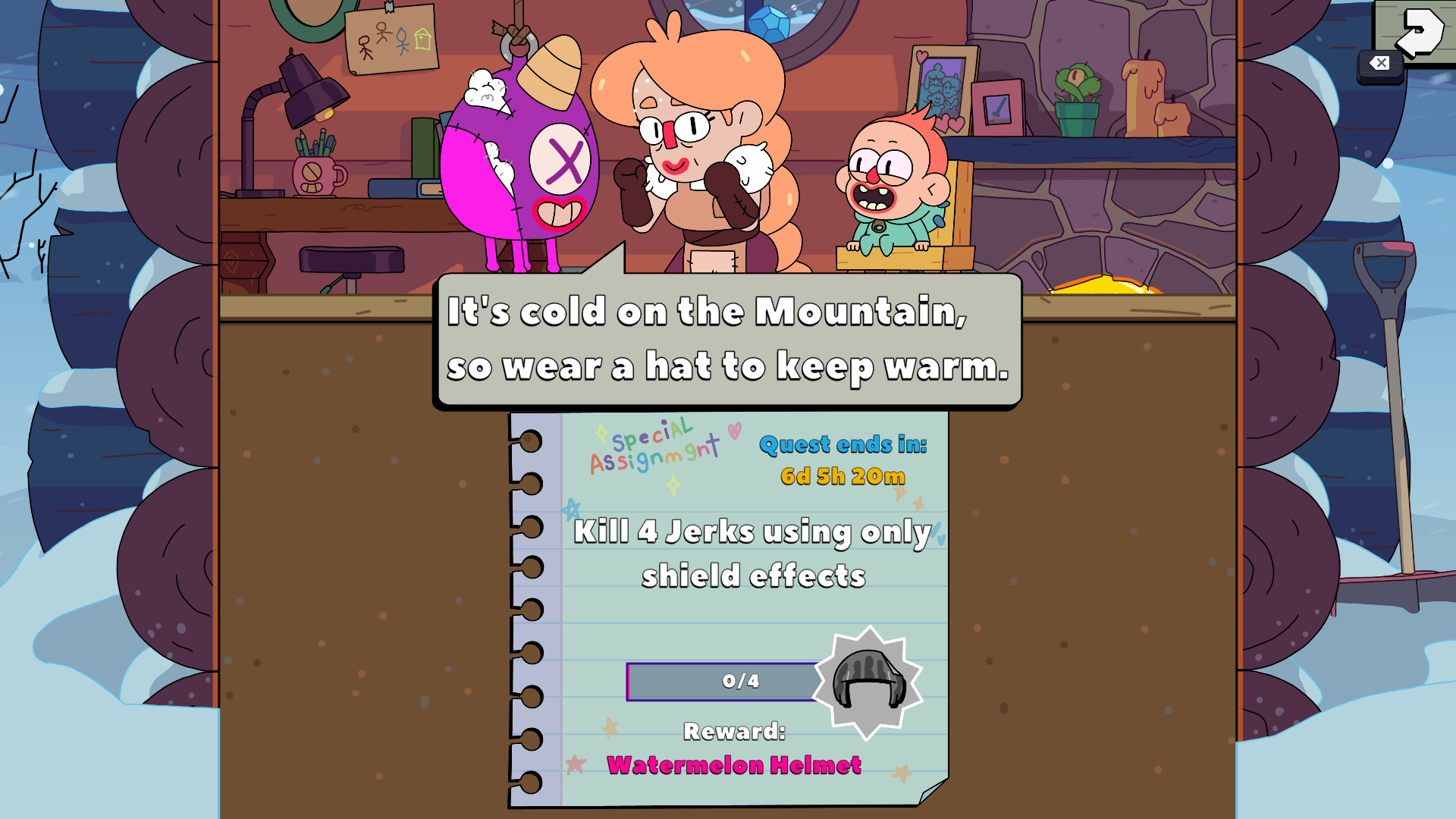 This content update will be available today at no extra cost to Grindstone players on Nintendo Switch, Epic Games Store, and Apple Arcade across iPhone, iPad, iPod touch, Mac, and Apple TV.