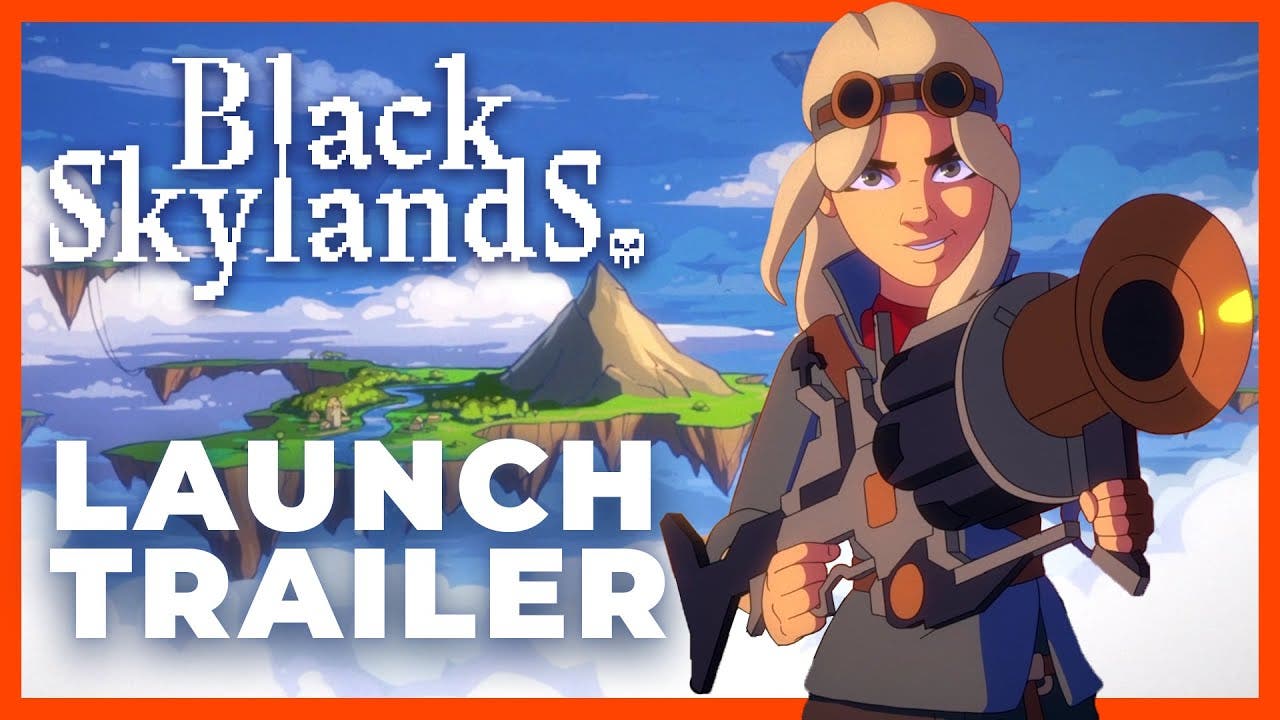 Moscow, Russia – July 9th, 2021 — It’s time to set sail in the skies as tinyBuild and Hungry Couch Games proudly announce the Early Access launch of Black Skylands today! The open-world action-adventure is available now on Steam, GOG, and the Epic Games Store for $19.99 USD (with a 10% discount during launch). The first of its kind in the skypunk genre, Black Skylands is the brainchild of a passionate and ambitious 15-person team based in Russia, and they could not be more excited for players to take to the air.

Black Skylands, with its jaw-dropping pixel art style, masterfully fuses open-world gameplay elements into a full-fledged top-down shooter action-adventure. Drawing on inspiration from RPGs, farming simulators, sandboxes, and even bullet hell, the development team at Hungry Couch Games is eager to receive valuable feedback from their player community as they begin their journey from Early Access to the Black Skylands full launch.

Many years ago, the Earth as we know it was transformed, turned into thousands of islands floating high above the surface below. In the new world, the people of Aspya used to live in peace… until it all came to an end.

You are Eva — a proud daughter of the Earners. After a scientific discovery goes horribly awry, your homeland is plunged into a relentless struggle against the Swarm — a terrifying species that know no mercy and feel no remorse.