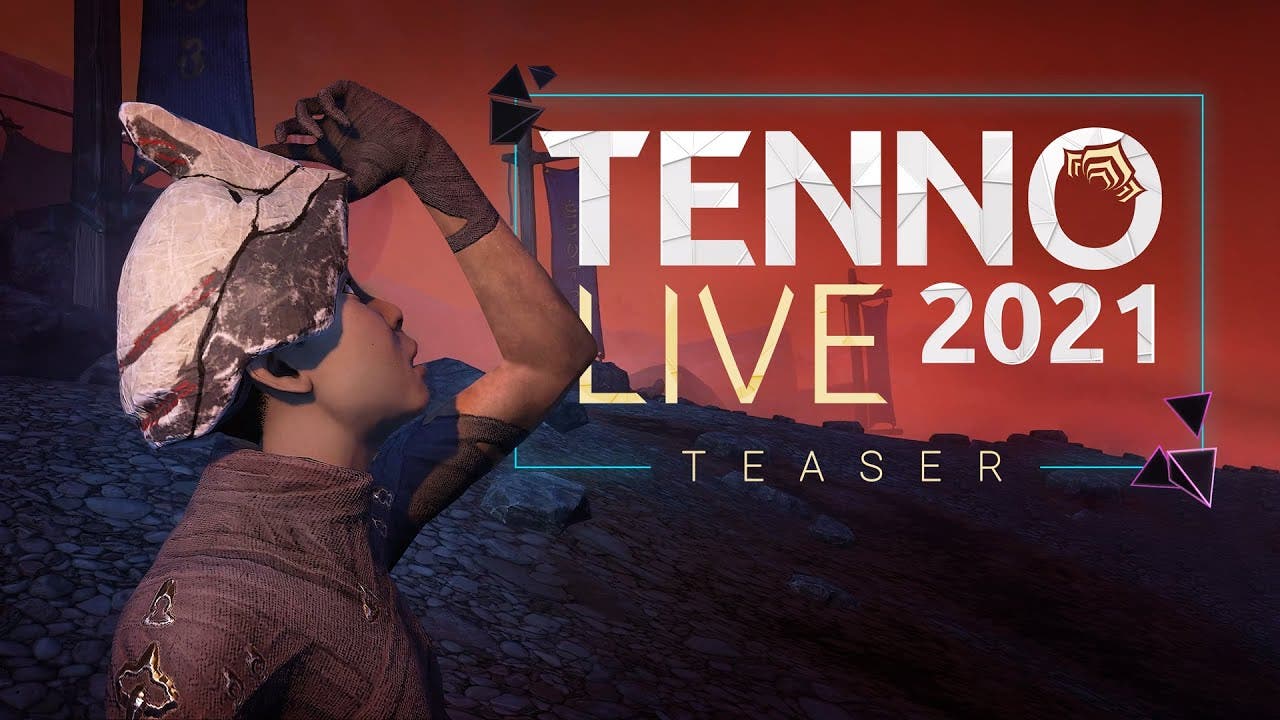 LONDON, Ontario – July 12, 2021 – Developer and publisher Digital Extremes (DE) invites Warframe players to witness the first-ever gameplay reveal of the highly anticipated The New War content expansion during the fan-favorite TennoLive broadcast of TennoCon on Saturday, July 17.  Virtual attendees of the 6th annual player event, are encouraged to watch The New War world-reveal live on Twitch, July 17 at 5PM ET to claim a Prime Warframe.  DE will also host an in-game Relay event where Warframe players can unite with friends from around the world, including the award-winning Canadian studio, for a one-time interactive preview event featuring a sneak peek of exclusive new content.

Old enemies will emerge to wage The New War in the highly-anticipated content expansion first revealed at TennoCon 2018 in DE’s hometown of London, Ontario, surrounded by thousands of players, before transitioning to a virtual event in 2020 due to COVID-19 health and safety protocols.

“As most players know by now, we’re bringing The New War back to TennoCon!  It’s going to be a special moment for all of us, as it’s been a while since we first discussed this expansion with players. We truly hope Tenno will enjoy a day dedicated to them and the memorable experiences we’ve shared together in Warframe”, said Sheldon Carter, Chief Operating Officer at DE.  “There’s plenty of new and exciting reveals to be made, but players will have to tune-in to TennoLive to find out more.  We have an engaging and interactive broadcast planned that will provide something for everyone, plus there’s a Loki Prime Drop.”

For more information on The New War tune in to TennoLive and for real-time updates and  access to official Warframe assets during the event, follow @DigitalExtremes on Twitter.

For several years, TennoLive has been the can’t-miss, direct-to-player announcement platform of choice for DE and the global Warframe community, engaging nearly half a million people for some of Warframe’s biggest reveals.

“We’ve spent a lot of time talking about The New War on Devstreams and at past TennoCons. We’ve shown cinematics, added in-game messages and lead ups, and now the wait is over… we are so excited to finally provide some answers and give everyone a small piece of what’s to come with The New War.  We’re thankful for the patience of our players and we look forward to seeing their reactions to some of our big reveals in the chat”, said Rebecca Ford, Live Operations and Community Director at DE.  “Their support creates this event, it gives players all over the world the opportunity to celebrate together each and every year.  And this year, we have a special in-game preview event that players will appreciate.”

Twitch and Steam Drop During TennoCon