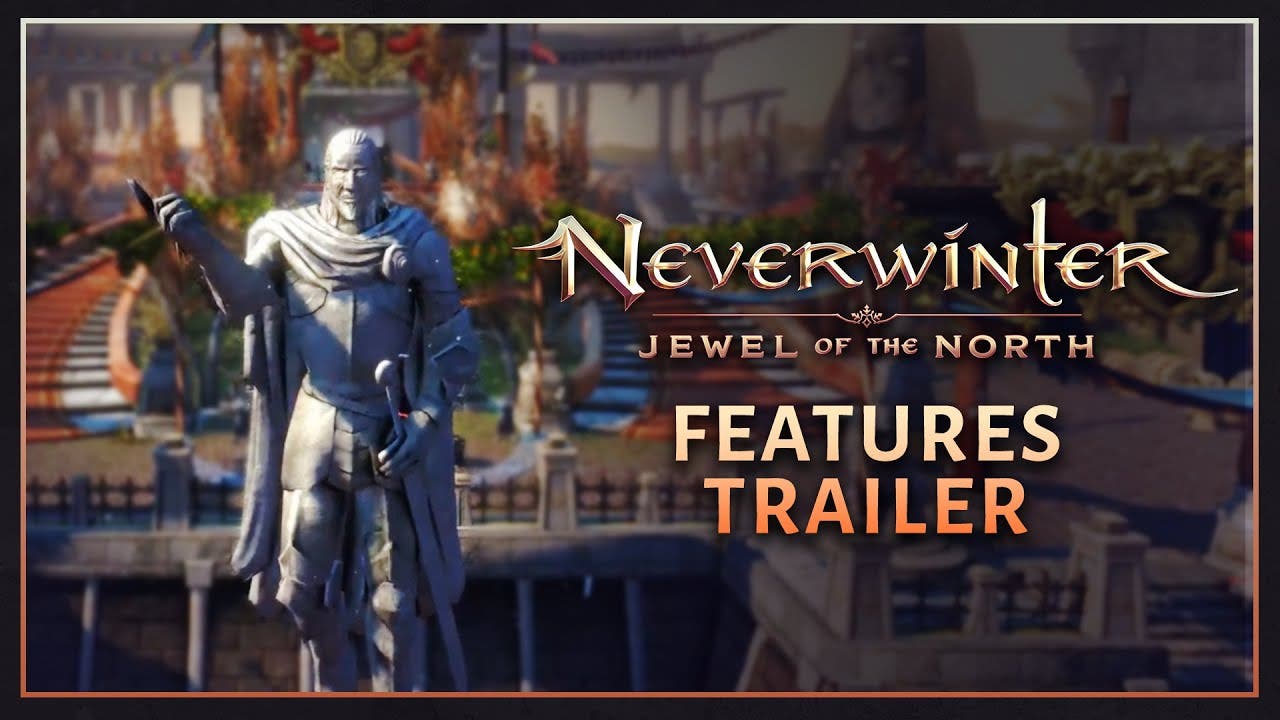 REDWOOD CITY, Calif. – July 13, 2021 – Today, Perfect World Entertainment Inc., a leading publisher of online games, and Cryptic Studios announced that Neverwinter’s next module, Jewel of the North, will launch on PC July 27 and on PlayStation®4 and Xbox One Fall 2021. The upcoming major update will return Neverwinter to its Dungeons & Dragons® roots by introducing the iconic and multi-skilled Bard class, along with major quality-of-life improvements, including a new streamlined leveling system which makes it easier for all players to experience the many adventures the free-to-play Dungeons & Dragons action MMORPG has to offer.

“With Jewel of the North, we wanted to make it easier than ever for players to create a character and set out on adventures throughout the Forgotten Realms”, said Matt Powers, Executive Producer for Neverwinter. “The leveling experience has been streamlined, now better aligning with the Dungeons & Dragons tabletop experience, and we’re extremely excited to bring the highly-expressive Bard class to Neverwinter.”

Neverwinter: Jewel of the North will introduce the new stylish Bard class, based on the popular Dungeons & Dragons 5th edition class. Players who choose the Bard class become daring heroes who possess the ability to weave magic into their swords, use music to inspire allies, manipulate minds, and even heal wounds. With the ability to select one of two unique Paragon Paths — the swashbuckling, close-ranged damage dealing Songblade path, or the master musician, ranged-casting Minstrel — players will find that the new class offers an arsenal of unique abilities that are based on the power of music.

Along with the new class, Neverwinter: Jewel of the North will be one of the first modules since the action’s MMORPG’s launch eight years ago in June 2013 to greatly improve the ways in which players can access and enjoy all of the content in Neverwinter. One of the major changes is the new streamlined leveling system which follows the beloved system found in Dungeons & Dragons, as the max level cap in Neverwinter will be changed from level 80 to level 20. With this change, new and returning players are able to reach epic-level content much faster (in approximately 10-12 hours) — while veteran players will be able to have the option to quickly level up their alternate characters, and have even more players to party up with to take on challenging quests. Players mid-way through leveling will be boosted to level 20, and for those who currently have max level characters, all of their stats and item power levels will remain the same; the only change is their character level will now be set to 20. All existing players are eligible for a new gear pack which can be claimed via the Rewards Claim Agent. In addition to the new leveling system, Neverwinter: Jewel of the North will bring additional quality-of-life changes, such as early game performance improvements, a revamp of in-game tutorials and a new Adventures system.

Neverwinter is a free-to-play action MMORPG featuring fast-paced combat and epic dungeons. Players explore the vast city of Neverwinter and its surrounding lands, learning the vivid history of the iconic city in the Forgotten Realms and battling its many enemies. Neverwinter is available on PC and is free to play digitally on Xbox One (Xbox Live Gold membership not required) and PlayStation®4 (PlayStation®Plus not required).