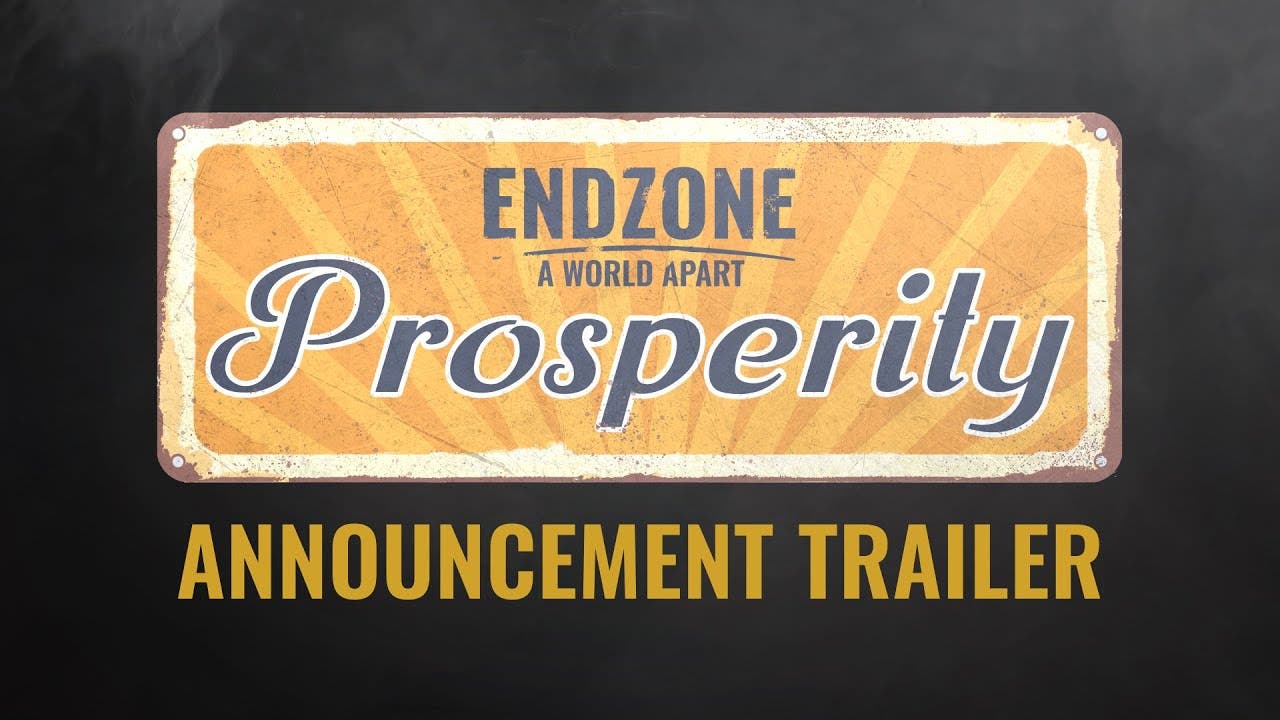 Enter Prosperity with first expansion for Endzone – A World Apart, coming this Fall to PC

Wiesbaden, Germany 13th July, 2021. Publisher Assemble Entertainment and developer Gentlymad Studios are pleased to announce a major expansion to their post-apocalyptic city builder, Endzone – A World Apart. The “Prosperity” content will launch in fall 2021 and will bring with it a host of awesome new features, upgrades, and additions to the award-winning title. After a successful launch on Steam and GOG with more than 250,000 units sold and a smashing 3,500 positive Steam reviews, the game’s developers have been hard at work behind the scenes building the new expansion and can’t wait for players to jump in this all to experience all the new content!

After 150 years underground and hidden away from the poisonous surface, the last remaining human survivors of a nuclear apocalypse emerged ready and willing to take back the planet. Of course, starting from scratch isn’t a walk in the park, and the remnants of humanity faced many challenges attempting to reboot society — toxic rain, violent sandstorms, and the ever-present threat of radiation, to name but a few. However, thanks to the grit and determination of the human spirit, things are finally looking up for the survivors, and after the struggle comes boundless “Prosperity”! The upcoming update will introduce new materials, new buildings, new challenges, and new adventures to a fresh group of survivors, ready to expand and improve on what their forebears proudly built.

Key Features of the Prosperity Update:

Endzone – A World Apart is a city-builder meets survival sim that puts players in charge of growing and maintaining a colony beset by toxic rain, sandstorms, radiation, and roving gangs of violent raiders. Build farms, water plants, schools, and everything else a burgeoning society requires to not only survive but thrive in a world that has had more than enough!

Staying with the environmental themes of Endzone – A World Apart, Assemble Entertainment has teamed up with the charitable organization One Tree Planted to plant a tree for every Save the World Edition bundle purchase. Not only that, players that buy the Save the World bundle will also receive a free copy of the game’s stellar soundtrack!