Take on Enderman in Echoing Void, the next DLC for Minecraft Dungeons comes July 28th 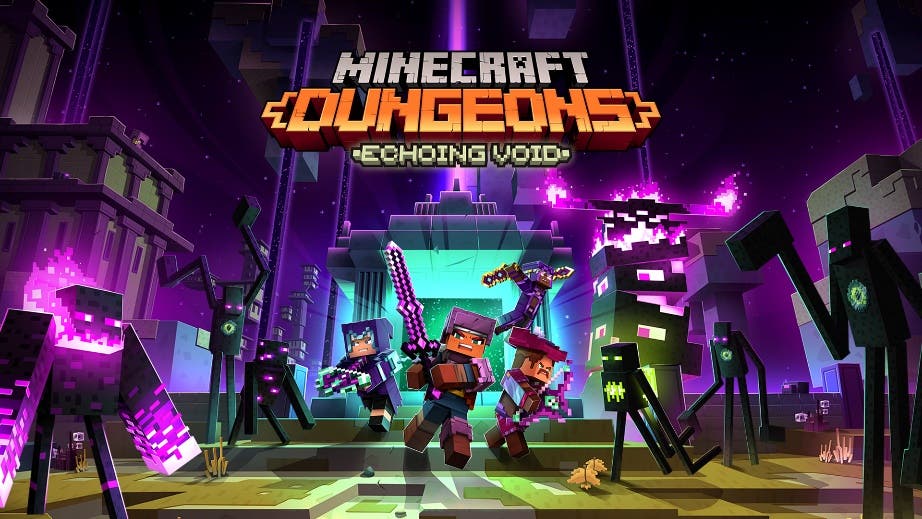 This week, we announced Echoing Void, the next DLC for Minecraft Dungeons. Coming July 28, this DLC marks the next journey in the Minecraft Dungeons story, where players will take the fight to the home turf of the Enderman: The End.

Echoing Void includes both paid and free content, such as new consumables like Burning Brew and a brand-new pet the Friendermite, as well as a new boss, the Vengeful Heart of Ender, that players can meet while traversing through the End. This DLC also includes the free Gauntlet of Gales, a unique maze-like mission that puts players’ skills to the test through challenges and puzzles. This gauntlet will be accessed through mission maps and will push players to grow their skills across the board.

For more information on today’s Minecraft Dungeons news, please visit Minecraft.net, and follow @dungeonsgame on Twitter for the latest news and updates.