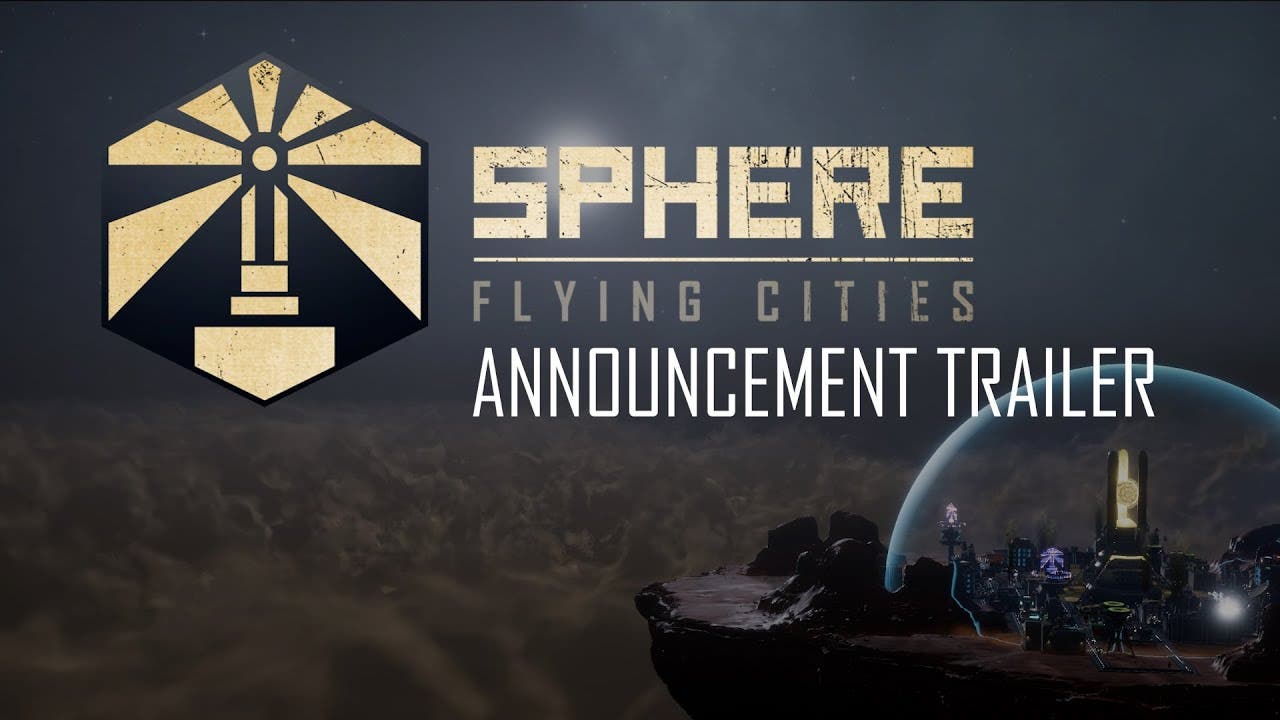 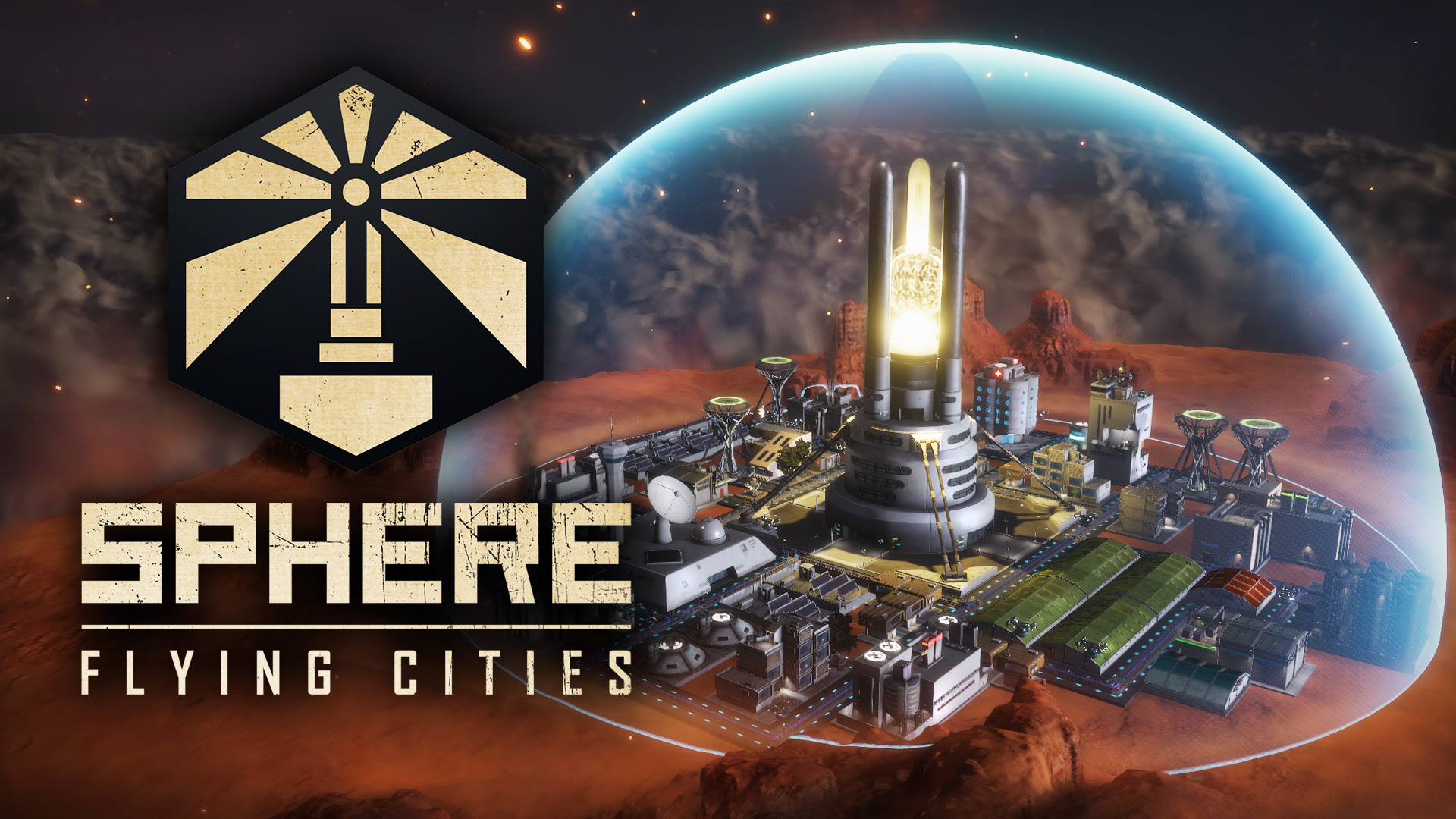 In the not-so-distant future, Earth’s moon has been struck by a massive asteroid. With the fallout rendering the terrestrial surface uninhabitable, the ecosystem of the planet collapses. Facing complete annihilation, humanity makes one final and desperate attempt to survive — thanks to newly-created anti-gravity technology, the first (and possibly last) faction of flying cities ascends as the ultimate bastion of the human race.

As Commander, you’ve been granted an impossible task: rebuild, restructure, and protect the last of society in an uninhabitable environment. Your primary weapon and invaluable tool? An anti-gravity device you’ll use to navigate the upper atmosphere and the daunting unknown. Stay vigilant, as each decision could have ghastly consequences; be prepared to lay it all on the line to succeed, else risk losing everything you worked for.

Developed by Hexagon Sphere Games and published by Assemble Entertainment, Sphere – Flying Cities will make its debut on Steam via Early Access later this year. Learn more and add the game to your wishlist here.