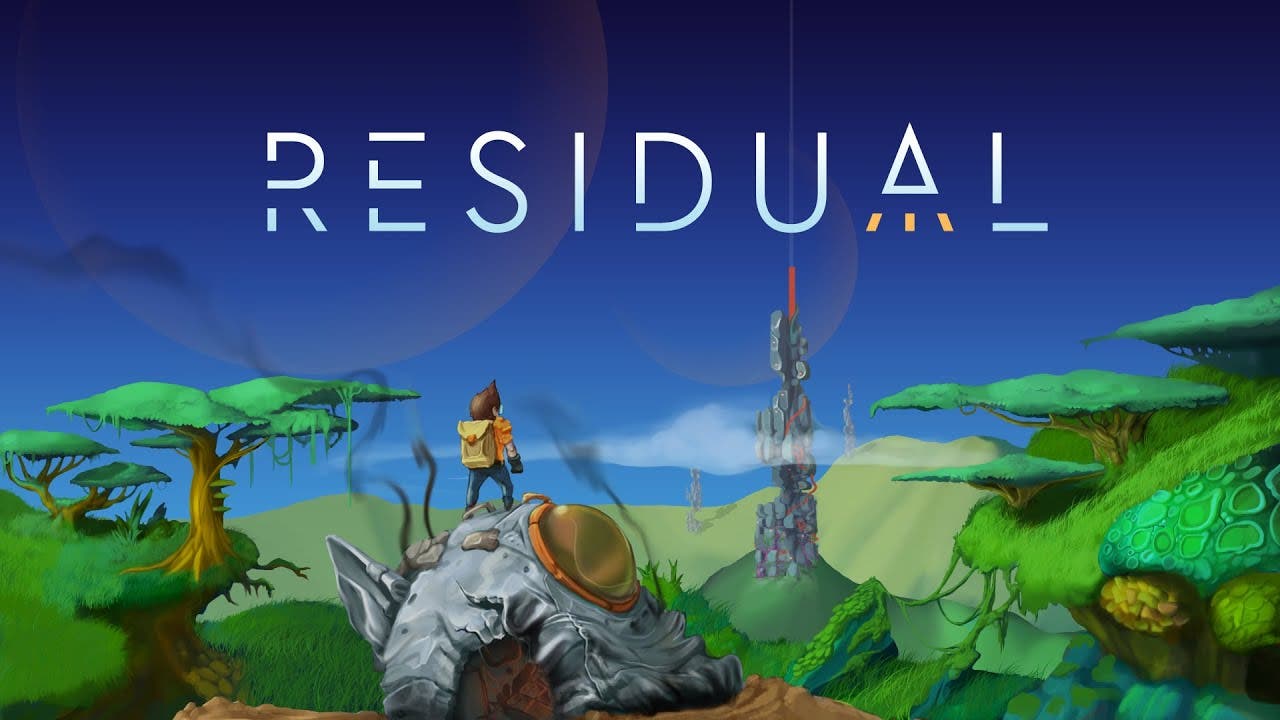 Residual, the survival platformer from Apogee touches down on September 9th

THE NETHERLANDS — July 22, 2021 — Residual, a new breed of survival platformer from OrangePixel and legendary publisher Apogee Entertainment, crash-lands on Steam for PC, Xbox Series X|S, Xbox One, and Nintendo Switch on Thursday, September 9. The PlayStation 5 and PlayStation 4 releases will lift off later this year.

Alone against the void, one explorer must survive an unpredictable alien world, generated anew with every fresh start. Repair the ship against incredible odds as rain lashes, high winds push back, blazing heat or chilling cold strike, and the secrets of a long-lost civilization make themselves known. Only creative puzzle-solving, resourceful crafting, and an eye for escaping subterranean doom will bring the intrepid spacefarer home.

Witness the Nature Engine, a proprietary procedural generation system which governs everything from climate and minerals to hostile plant life from a set of nature-based rules. For every planet among thousands of possibilities, a different ecosystem challenges what adventurers have learned with new twists. In the absence of fishing pools, find a new food source. In the face of long, cold nights, make haste to chart new ground during the day. Hot deserts bring plentiful solar power; what will you spend it on?

Choose between a male, female, or non-binary protagonist and venture forth alongside the quirkiest snarkcasm-filled robot this side of the galactic core: your Personal Disaster Bot, Pedey-B! A constant companion, Pedey-B guides its friends(?) through the journey, offering helpful advice, sarcastic well-meaning tips, and random commentary.

“Look, my words were a bit harsh the last time I was asked for a quote,” said Peedy-B in an apologetic, albeit synthesized voice. “We’re a real team here—even if I do 98.7% of the work and come up with the plans and—”

“Residual invites players to tell their own survival stories in a forgotten galaxy where no two planets are exactly alike,” chimes in Pascal Bestebroer of studio OrangePixel. “Sharing stories from our gaming is the best part of this business, so it was very important to me that Residual come to many different platforms and have options for a gentler survival adventure.”