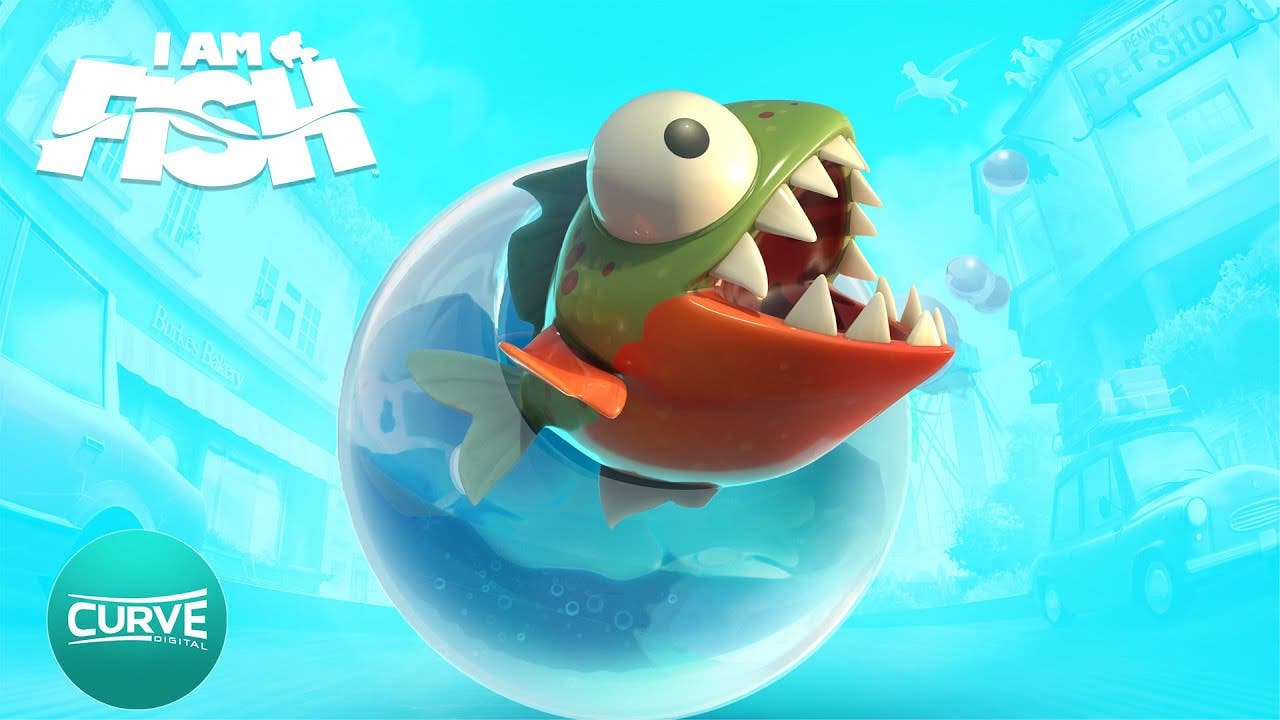 Become a fish out of water in I Am Fish, releasing September 16th onto PC and Xbox

LONDON (August 24, 2021) — The so-fish-ticated folks at Curve Digital and Bossa Studios are whaley excited to announce that I Am Fish will release on Steam, Xbox stores, and Xbox Game Pass for consoles and PC on September 16, 2021. Witness the many dangers a fish can encounter when separated from its friends in today’s launch date trailer.

Based within the shared universe of Surgeon Simulator and I Am Bread, it doesn’t take a brain sturgeon to understand that Bossa Studios developed I Am Fish as a “fish out of water” story and then takes it to some dark places, innovating on the experience with its own signature play on controls, perfect for a physics-based action-adventure platformer. Appearances can be deceiving, and the charming setting of I Am Fish can fool the unprepared with its numerous brutally fish-cious ways to turn our four piscine pals into dried-out husks of their former selves. Players will need to skillfully swim, fly, roll, and chomp their way through the many hazards within Barnardshire … and beyond!

“Like many titles Bossa Studios has worked on, I Am Fish started as a prototype that was initially quite difficult, but got some great reactions from people within the studio,” said Luke Williams, lead game designer at Bossa Studios. “For the full game, we knew we wanted to expand it beyond just a fish in a bowl, both mechanically and thematically. I think players will enjoy seeing the precarious situations these fish will get into!”

Keep your friends close, and your anemones closer! Our fin-tastic four will need to navigate numerous threats such as crossing roads, inconspicuously moving through a nightclub, navigating sewers filled with hypodermic needles, and avoiding hungry wildlife. However, there are ways to make e-fish-ient use of jars, wheeled mop buckets, and more to reach the final goal — the deep, vast ocean! (We’re piranha roll with these puns!)

I Am Fish will launch on September 16, 2021 for £15.99, €19.99, $19.99 USD on Windows PC and Xbox. Steam users can add I Am Fish to their wishlist to stay updated on the latest news. Xbox Game Pass members can play I Am Fish at launch on Xbox consoles and PC. Watch the Microsoft store page for more info. Follow I Am Fish on Twitter for the latest updates, fish puns, and more.