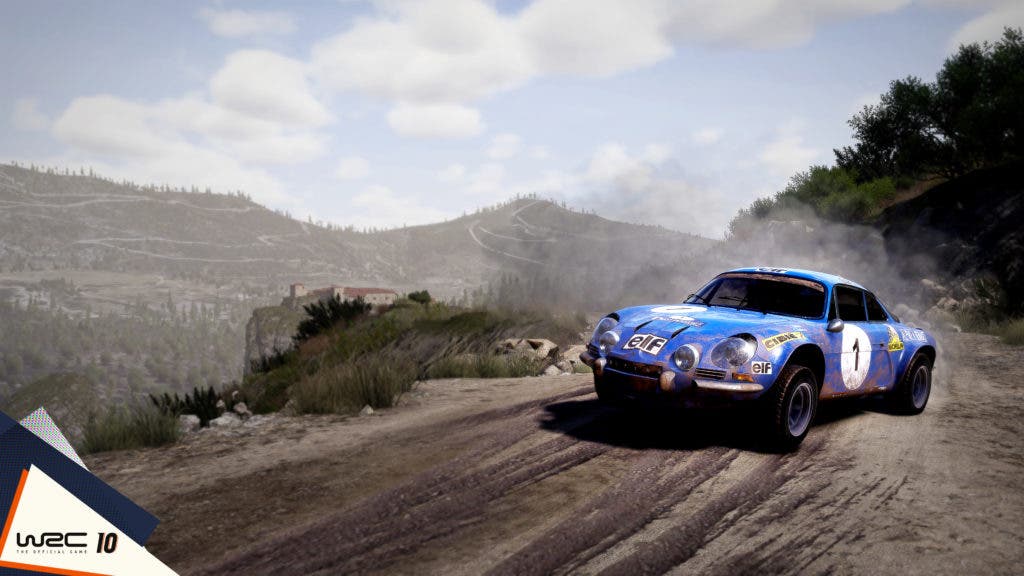 New to real-life WRC this year, are four new rallies: Estonia, Belgium, Spain, and Croatia which replaced Mexico. Pirelli has become the only tire manufacturer to be used throughout this season, and their presence is felt from the writing on the tires. For the game, WRC 10 boasts its new 50th Anniversary Mode, a historic and interactive way to experience the championship over the years with twenty legendary cars from the sport. Lots has changed, but will remain familiar for those who’ve kept up over the years.

The 50th Anniversary Mode is a separate menu. Naturally, you’ll play through the very first rally of the championship to introduce you to what it’ll ask of you. Each rally is a scenario or time trial to beat; fail to do so, and you won’t unlock the next race. They’re really great, and gives the series room to expand on this mode or something like it in the years to come. Weirdly enough, once you beat a challenge you’re not able to replay it. If you can replay it, I was not easily able to find a way. This is baffling to me, as certainly you’d want to replay your favorite moments over the history of the championship. Hopefully this will be fixed in a post-release patch. 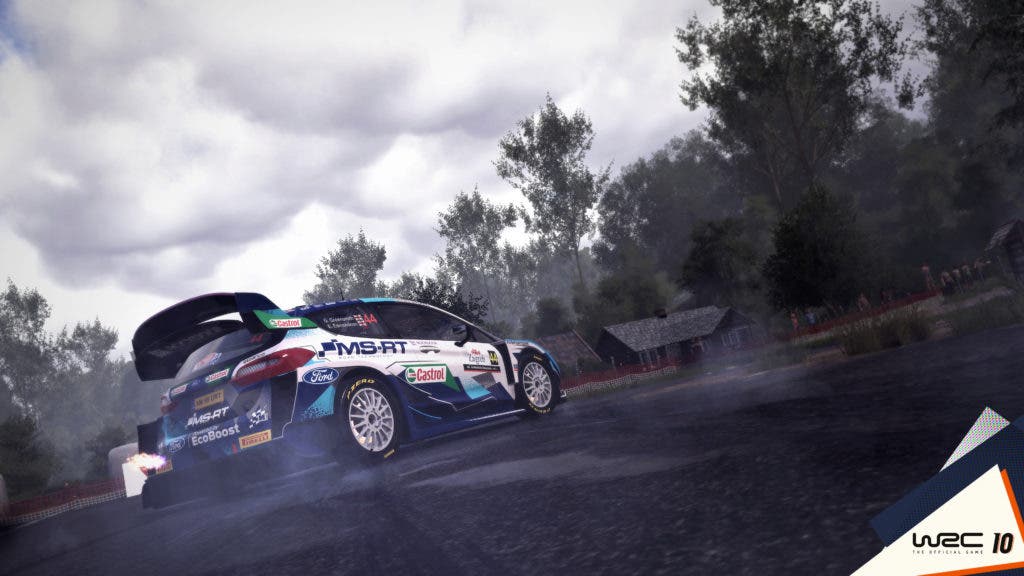 The WRC Mode is likely where you’ll spend most of your time. You can start a new career where you’re both an owner of a team, as well as a driver, and all of the responsibilities that follow. If being a manager isn’t your thing, you can start the season mode instead, to be a driver for a team with no managerial control. Both modes are nearly identical, save for not making decisions. There is an option to create a Private Team out of these modes to use in seasons and careers. In both modes, you can start in Junior WRC or skip the line and fast pass your way into WRC 3. You can not only choose the nationality of your co-driver this time around, also whether it is a man or a woman. I found the man co-driver (British) to be overbearing at times, with his reactions dramatic, to say the least.

You have your online modes and events like traditional multiplayer. Returning is the eSports section to watch and participate later on. Then there’s the rotating, time-limited daily, weekly, and special challenges created by the developers. Playing a stage with random selections and no preparation to secure a place on the leaderboard is exciting. There’s no shortage of things to do. If you don’t know what to do, the new coach system will help you find something. 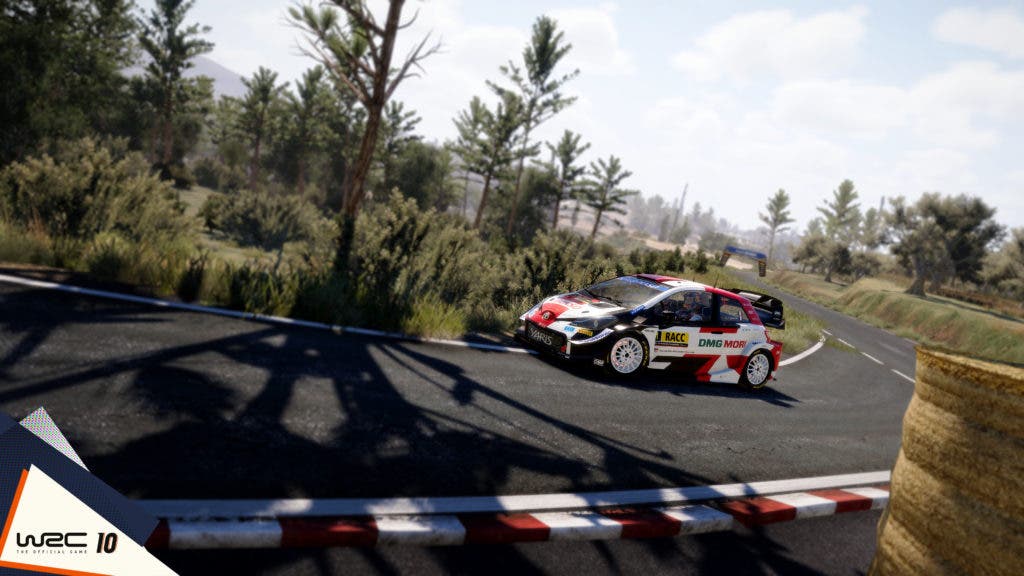 For the first time in the series, there’s now a livery editor. This will let you create historic liveries not in the game, or you can make your own outlandish liveries to share with others. It’s not as robust as something as the Forza series, but the livery editor is off to a good start. The tool is easy to use, and any budding artist will be at-home here. I look forward to see the things people will create in here.

There’s another set of fifty challenges to complete, each with a bronze, silver, or gold medal to achieve. There’s also a test area to just hoon around in, or a training area to focus on increasing your skills. New this year are in-game challenges for achieving progress like drifting or in-air time. The anniversary mode has you earning experience that carries towards your overall driver level. There’s lots of progression and meters going up this year that makes everything you do meaningful. 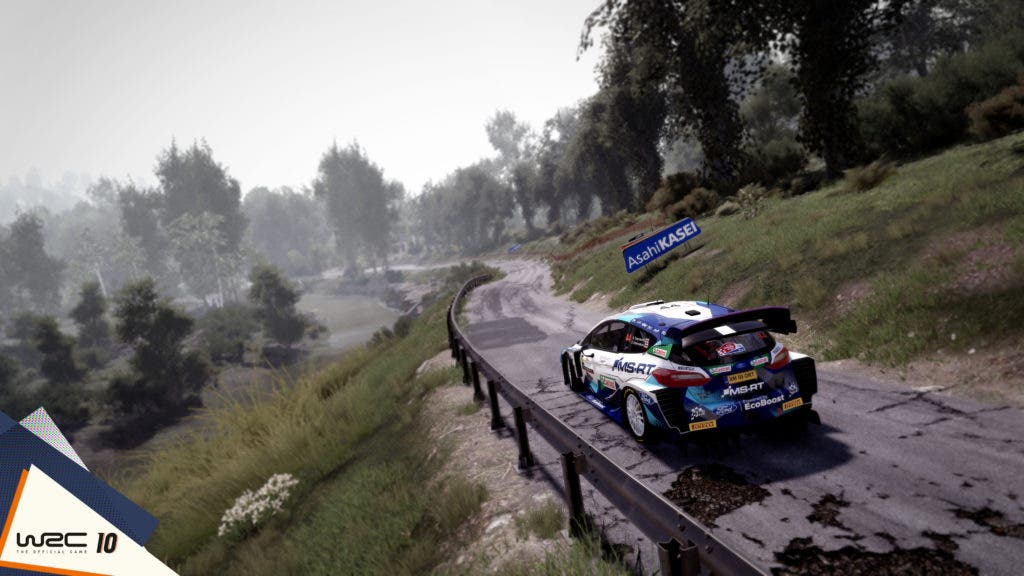 On PC, performance is well above 60fps, but even on an RTX 3080 Ti, there’s some inexplicable and random stuttering. I noticed the continued frame pacing problems, that despite being around 90fps, didn’t look like it. Then there’s the crashes to desktop, if you have the game ALT + TAB’d. These are the same issues that KT Racing can’t seem to shake, and have persisted over the past several years. With the return of the dynamic weather, the game looks great. There’s some really great vistas, if the weather is nice enough to let you see off into the horizon. The improvements graphically are noticeable, but they’re quickly becoming stale from year-to-year. An example is the lighting, which often looks flat in most scenes. I do think that WRC 10 would benefit greatly from RTX and DLSS, and it’s a shame we’re not seeing tech even from AMD implemented here. 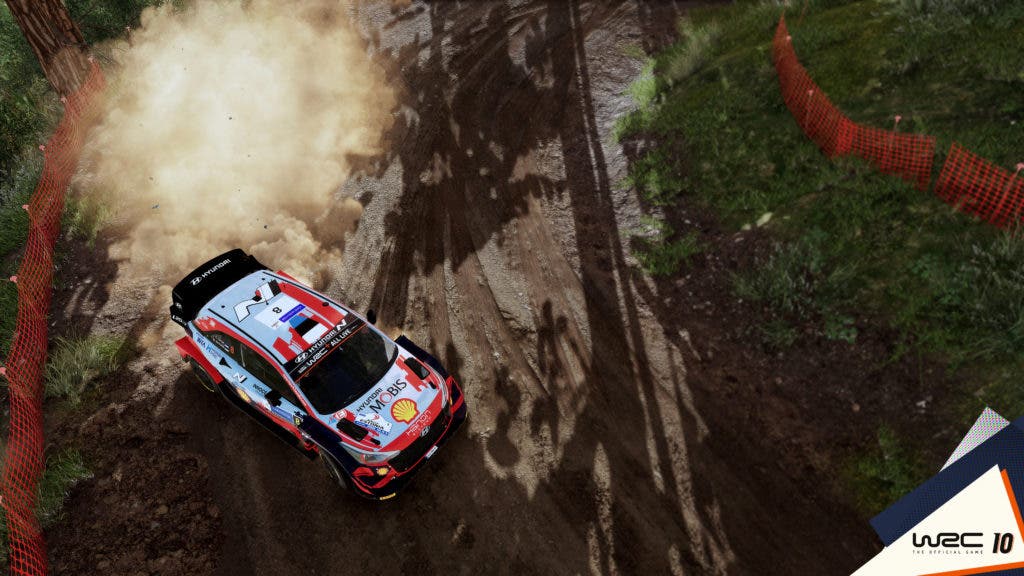 For the first time in the series, WRC 10 feels fully featured. It’s brimming with modes and ways to play, sure to make a fan out of anyone and give you more than enough replayability into next year. It’s a shame then that some of the bugs and issues from prior years have persisted into this year’s entry. There’s nothing egregious with the issues, but it’s rather surprising they haven’t been stamped out. The 50th Anniversary Mode is sure to be a favorite, and the highly-requested livery editor will satisfy long-time fans. This game captures the thrill of taking hairpin turns at high speeds like a pro, and drifting through snow with elegance. WRC 10 is authentic to the sport, something that’s not to be overlooked.