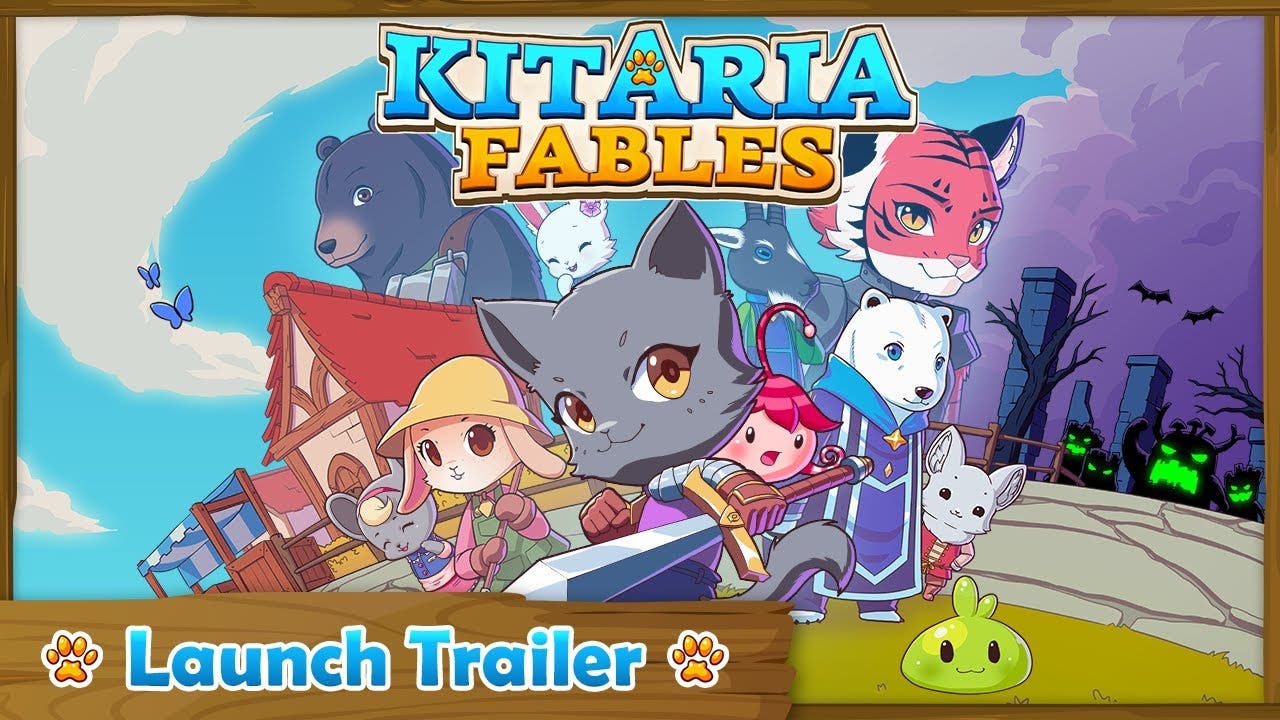 LONDON, UK – Sept. 2, 2021 – Kitaria Fables is finding its way into paws everywhere as the action adventure RPG is available now digitally for PlayStation 5, PlayStation 4, Xbox Series X/S, Xbox One, Nintendo Switch and PC via Steam for $19.99. PlayStation and Nintendo Switch platforms are available physically at major US retailers, including Amazon, Walmart, Target, Best Buy and GameStop for $39.99.

Kitaria Fables is a delightfully cute action-adventure RPG chock-full of farming and crafting. Armed with a sword, bow and spell book, players fight back against a rising darkness threatening the world. Across diverse regions in search of relics and resources, players will tend to their farms to grow provisions and take on quests – solo or with a friend in local co-op mode.

In Kitaria Fables, players will discover: