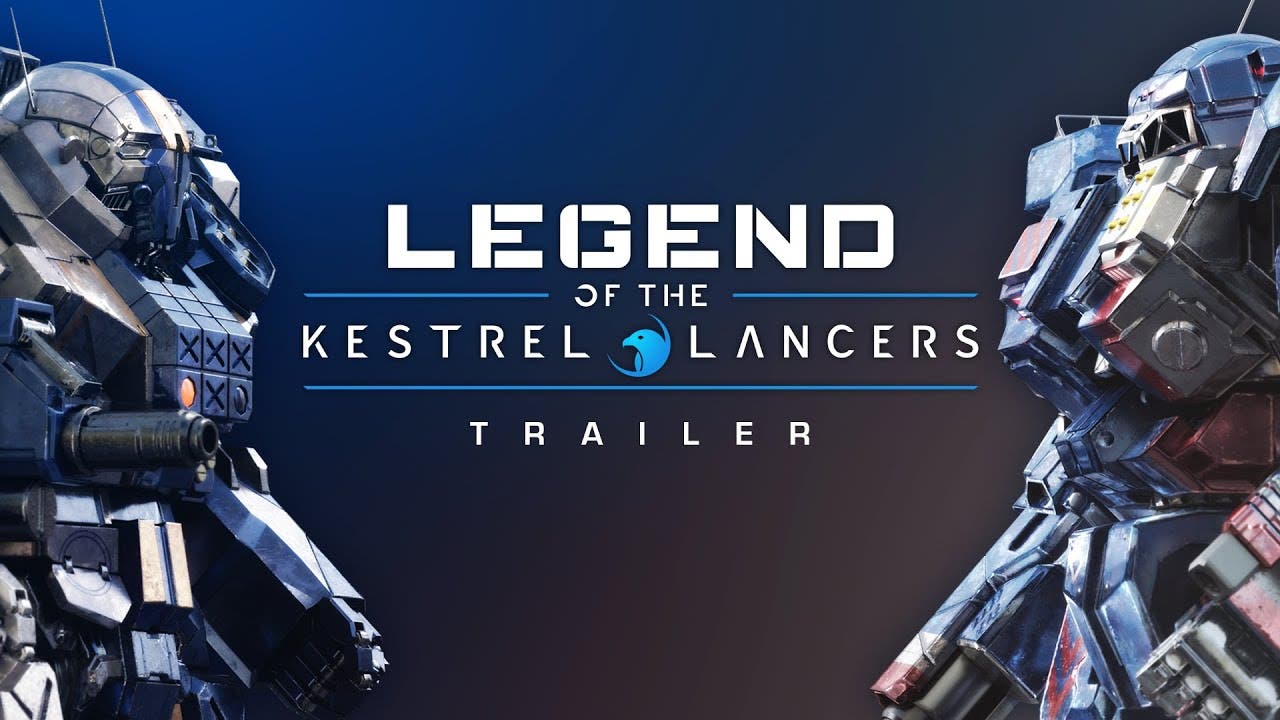 Legend of the Kestrel Lancers is a story-based campaign for MechWarrior 5: Mercenaries during the 4th Succession War – out today

VANCOUVER, British Columbia – Sept. 23, 2021 – Developer Piranha Games is proud to announce today’s launch of the next chapter in the MechWarrior 5 universe with MechWarrior 5: Mercenaries – Legend of the Kestrel Lancers, out now for Xbox Series X|S, Xbox One X, Xbox One, PC, and – returning to the PlayStation platform for the first time in over 20 years – on PlayStation®4 computer entertainment system and PlayStation®5. All owners of the base game on any platform can also look forward to a free content update today, introducing first-in-series features and gameplay improvements, including the introduction of melee combat and other highly requested features from the MechWarrior community.

With features focused on expanding the MechWarrior 5 experience to as many players on as many platforms as possible, MechWarrior 5: Mercenaries is also currently available for Xbox Game Pass and Game Pass for PC, and owners of the PS4™ system version will auto upgrade to PS5™ version for free. Additionally, the new Legend of the Kestrel Lancers and the previously released Heroes of the Inner Sphere DLC allow free sharing when joining a co-op match hosted by a player who owns the expansion.

“Today is full of great news and updates that we think will ‘Mech your day,” said Daeron Katz, Senior Community Manager at Piranha Games. “Between the launch of the Legend of the Kestrel Lancers expansion, the introduction of melee combat via our big free update, and the series’ return to PlayStation for the first time in 20-years, there’s much to celebrate!”

Set during the “4th Succession War,” one of the most famous conflicts in the BattleTech universe, Legend of the Kestrel Lancers offers a story-focused campaign that finds players on the frontlines of battle with 14 campaign missions featuring unique mechanics, authored missions, custom dialogue, and cinematics. During their journey, players will experience All-Out-War scenarios with large-scale expansive combat in seven new questlines that include 10 new battle scenarios. Megacity Urban Combat, featuring massive destructible environments and procedurally generated city blocks, return at a significantly larger scale than anything previously seen in the MechWarrior 5: Mercenaries series. In addition, players can look forward to wreaking havoc across new Megacity, Jungle, and Tourmaline Desert Biomes – as well as new Garrisons, including Orbital Guns and a new ‘Mech Factory, featuring the series’ first indoor play space. Of course, players can also look forward to a ton of new options for customizing their ‘Mechs with 23 new Mech Variants and new Patterns to collect.

The expansion comes on top of one of the largest free updates to-date, out now for all owners of the MechWarrior: Mercenaries base game and Heroes of the Inner Sphere expansion, regardless of platform. The free MELEE update makes one of the MechWarrior community’s most requested gameplay updates a reality with the introduction of Melee Combat. For the first time, players can now damage enemy ‘Mechs with their ‘Mech fists, directing punches to target the enemy right…in…the…face! The addition of close-quarters combat is especially effective attack option when a ‘Mech is running hot.

In addition, the update will include Mech Switching, allowing players to take on direct and full control of any AI-controlled Lance ‘Mechs. This new feature expands options for frontline tactics, allowing players to switch to a faster ‘Mech to scout ahead, hop into a LRM boat to provide cover fire, or swap to a brawler for some up-close action, all with the push of a button. A full listing of updates can be found here.

MechWarrior 5: Mercenaries and the Legend of the Kestrel Lancers expansion is developed by Piranha Games and is co-published with Sold Out, both companies in the EG7 group for Xbox Series X|S, Xbox One X, Xbox One, PS4™ system, PlayStation®5, Steam, GOG.com, and Epic Games Store. The MechWarrior 5: Mercenaries base game is available for $29.99/ £24.99/ €29.99, the Legend of the Kestrel Lancers and Heroes of the Inner Sphere expansions are individually for $19.99 /£15.99 / €19.99, and the digital content pack is also available for $4.99/ €4.99/ £3.99 on PC platforms. MechWarrior fans can also look forward to a physical box set edition for MechWarrior 5: Mercenaries for Xbox and PlayStation this November. More details will be released at a later time.

Details about MechWarrior 5: Mercenaries and any upcoming or available products can be found on the official website: https://mw5mercs.com/. Stay up to date with the latest from the development team at Piranha Games on Twitter @PiranhaGames and @MW5Mercs, Facebook, and YouTube.