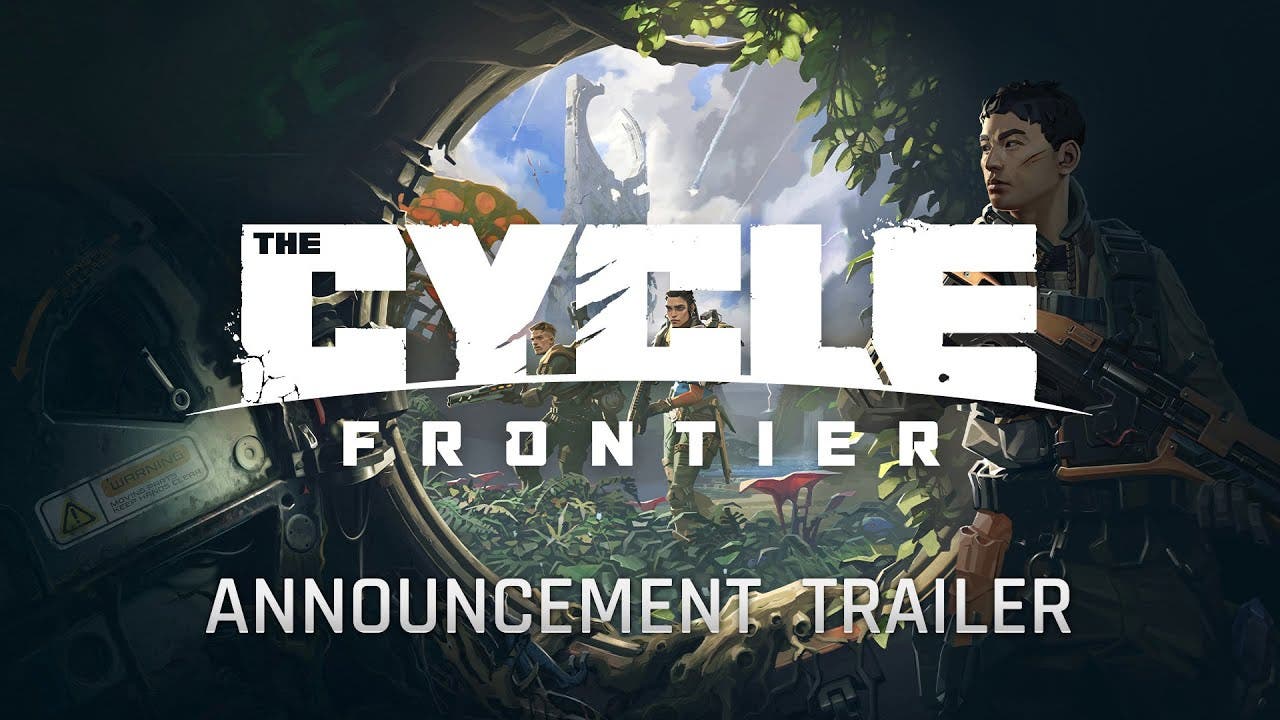 YAGER holding a Closed Beta for The Cycle: Frontier, starting tomorrow on PC via Steam and Epic Games Store

The Cycle: Frontier is a free-to-play, high-stakes, PvPvE FPS. The goal is to complete missions on a deserted planet while defending yourself from hostile creatures and armed opponents. But beware: resources and mission objectives can only be kept if you leave the planet alive. Whether playing solo, in a squad with friends, or making alliances with strangers, The Cycle: Frontier offers the ultimate competitive multiplayer and survival combat experience for everyone.

Due to extensive gameplay changes, the high-stakes survival shooter has gained a lot of strategic depth between its co-op and PvP gameplay, with players having to decide for themselves how much risk they want to take at any given time. Every action can have massive consequences: do you start the next drop with expensive equipment and accept the risk of losing rare resources, or do you go in with simple equipment and risk failure in the end?

At Prospect Station, the social hub in The Cycle: Frontier, players will find stores and their own quarters, as well as the three most important factions: Osiris, Korolev and ICA. Each gives players important missions to increase reputation and unlock new tools, upgrades and weapons. Of course, you’re never completely alone on the world of Fortuna III; in addition to dangerous beasts, other greedy players may be on the same mission as you — and also armed to the teeth.