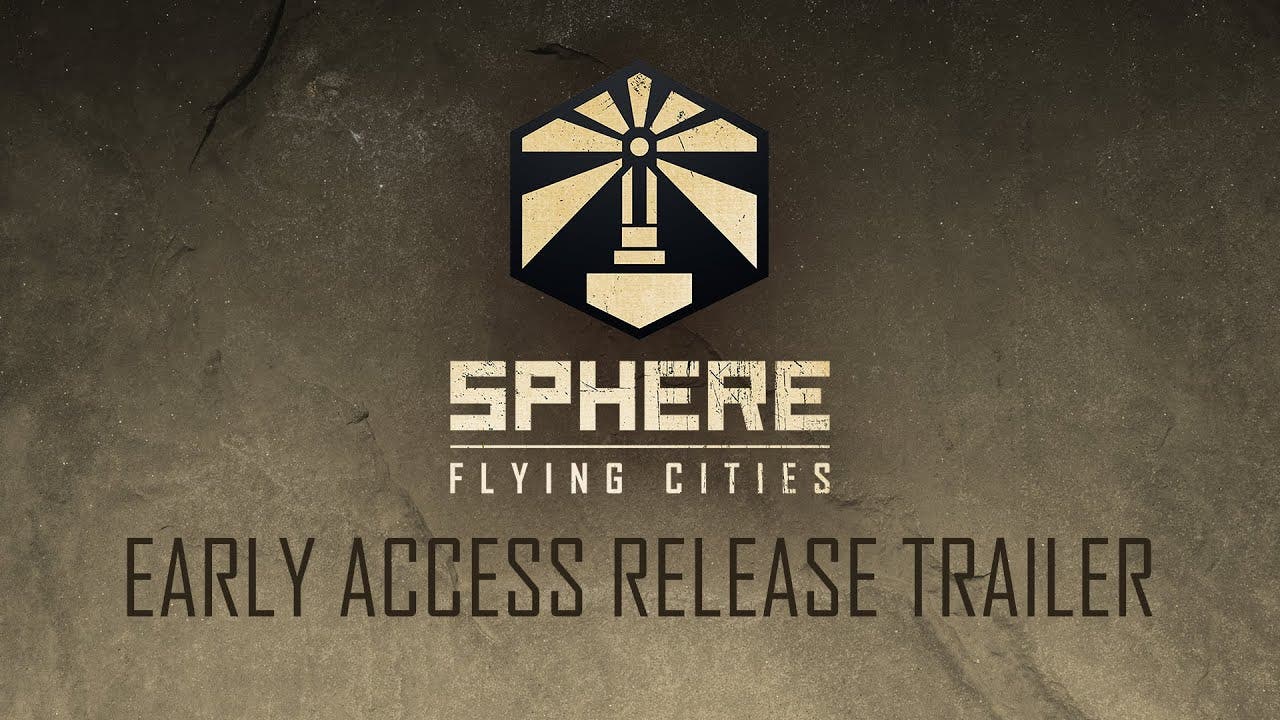 Wiesbaden, Germany – 14th October, 2021. Publisher Assemble Entertainment and developer Hexagon Games are delighted to announce the release of survival city-builder Sphere – Flying Cities, today on Steam via Early Access. Take to the sky as you attempt to rebuild a semblance of society in this gripping post-apocalyptic sci-fi survival game where your most handy asset is a hyper-futuristic anti-gravity device. Utilizing a breadth of delicate and sophisticated technology and tools, you’ll assume the role of Commander while combining strategy and skill to keep the city’s denizens alive in what is humanity’s last stand.

In the not-so-distant future, Earth’s moon has been struck by a massive asteroid. With the fallout rendering the terrestrial surface uninhabitable, the ecosystem of the planet collapses. Facing complete annihilation, humanity makes one final and desperate attempt to survive — thanks to newly-created anti-gravity technology, the first (and possibly last) faction of flying cities ascends as the ultimate bastion of the human race.

As Commander, you have been put in charge of society in this relentless and unique strategy-sim that blends the best elements of the city-building and survival genres. Restore and protect civilization in a seemingly uninhabitable environment by utilizing the anti-gravity device to navigate your flying city across the sky into the treacherous unknown. Stay vigilant, as each decision could have ghastly consequences; be prepared to lay it all on the line to succeed, or else risk losing everything.

Developed by Hexagon Sphere Games and published by Assemble Entertainment, Sphere – Flying Cities is available today on Steam via Early Access for £14.99 / €17.99.

Assemble Entertainment has again partnered with a charitable organization to offer a Save the World Edition of the game, this time with Atmosfair, an environmental development organization that focuses on clean energy climate protection projects. The Save the World Edition of Sphere – Flying Cities will include a mini-artbook and bonus in-game cosmetics for £23.99 / €27.49. Learn more and add the game to your wishlist here.