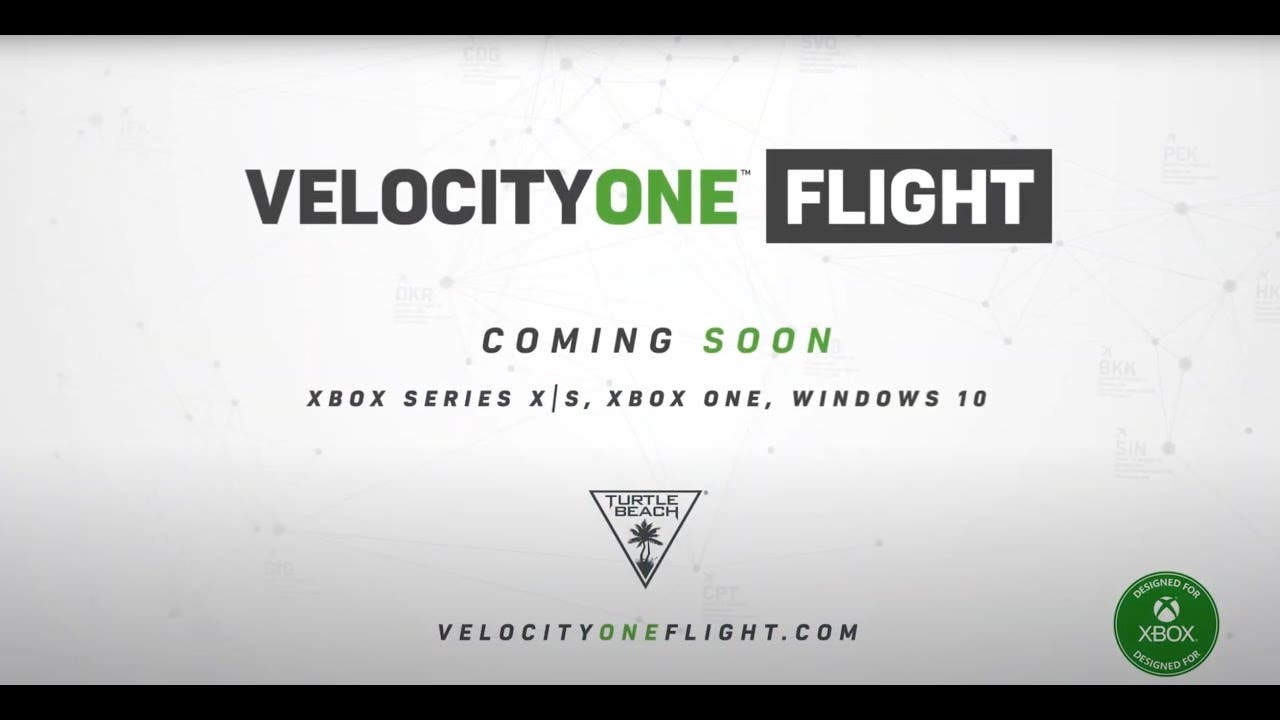 “We had over 21k fans sign-up to be notified when pre-orders were available so if you’ve been considering upgrading your current PC flight sim hardware or you’re interested in playing Flight Sim 2020 on Xbox Series X|S, reserve your VelocityOne Flight now because interest is very high,” said Juergen Stark, Chairman and CEO, Turtle Beach Corporation. “As a pilot and hardcore flight simmer myself, my experience with VelocityOne Flight has been nothing short of fantastic. We’ve seen similar interest and anticipation from the flight sim community as well as from gamers looking forward to experiencing the thrill of flight for the first time on Xbox. VelocityOne Flight will deliver the most realistic simulation experience on Xbox and PC, and pre-ordering now will be the best way to ensure you get one first. For the great price of $379.95, there’s nothing else like it.” 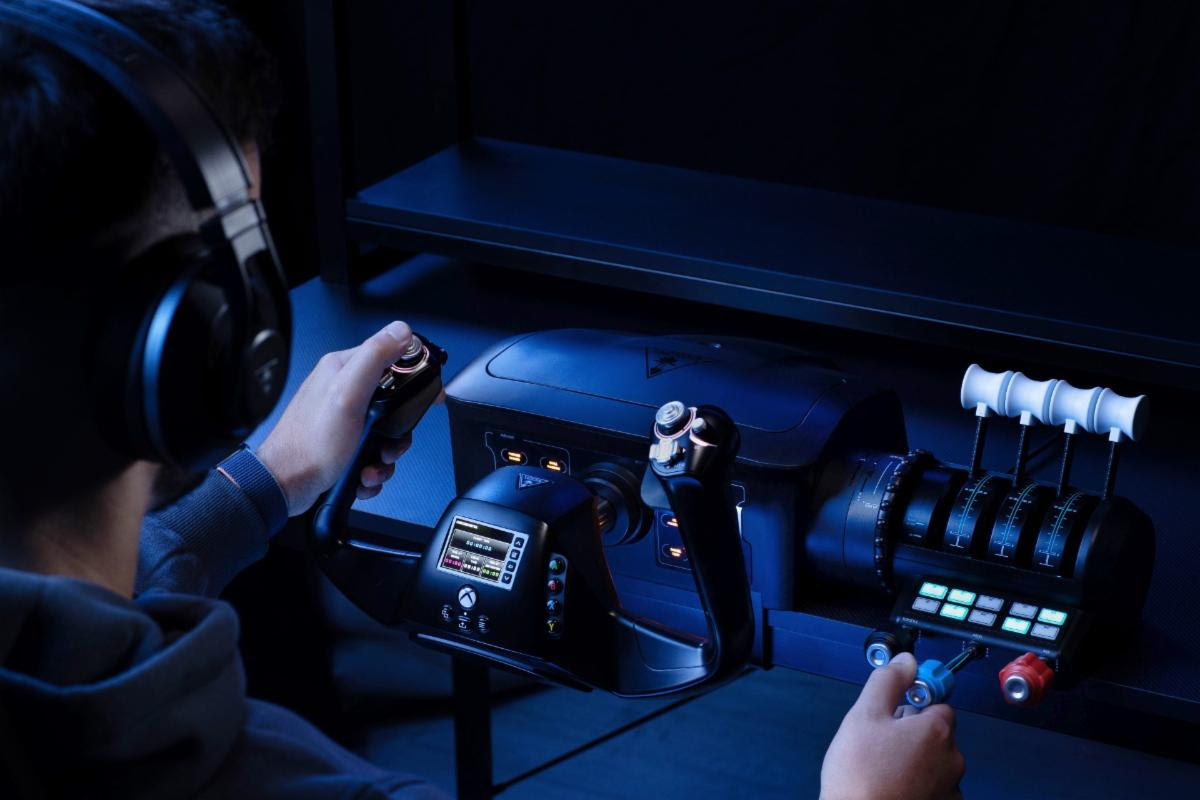 Today’s VelocityOne Flight pre-order availability news follows the August 2021 launch of Turtle Beach’s Recon Controller for Xbox. Together, the Recon Controller and VelocityOne Flight products are the best-selling gaming accessory brand’s first entries into the nearly $1bn global controller and gaming simulation hardware markets, which are two major markets the Company is planning to expand into beyond 2021.

Stark added, “These two new accessory segments add another $1 billion of global addressable market, with third-party gamepad controllers at roughly $600 million, and PC/console flight simulation hardware adding roughly $400 million in global market. Both of these markets are growing rapidly, and our entrance with these first products is the start of an expanding portfolio into other adjacent PC simulation hardware categories, including flight pedals and standalone flight sticks, as well as racing wheels and pedal kits.” 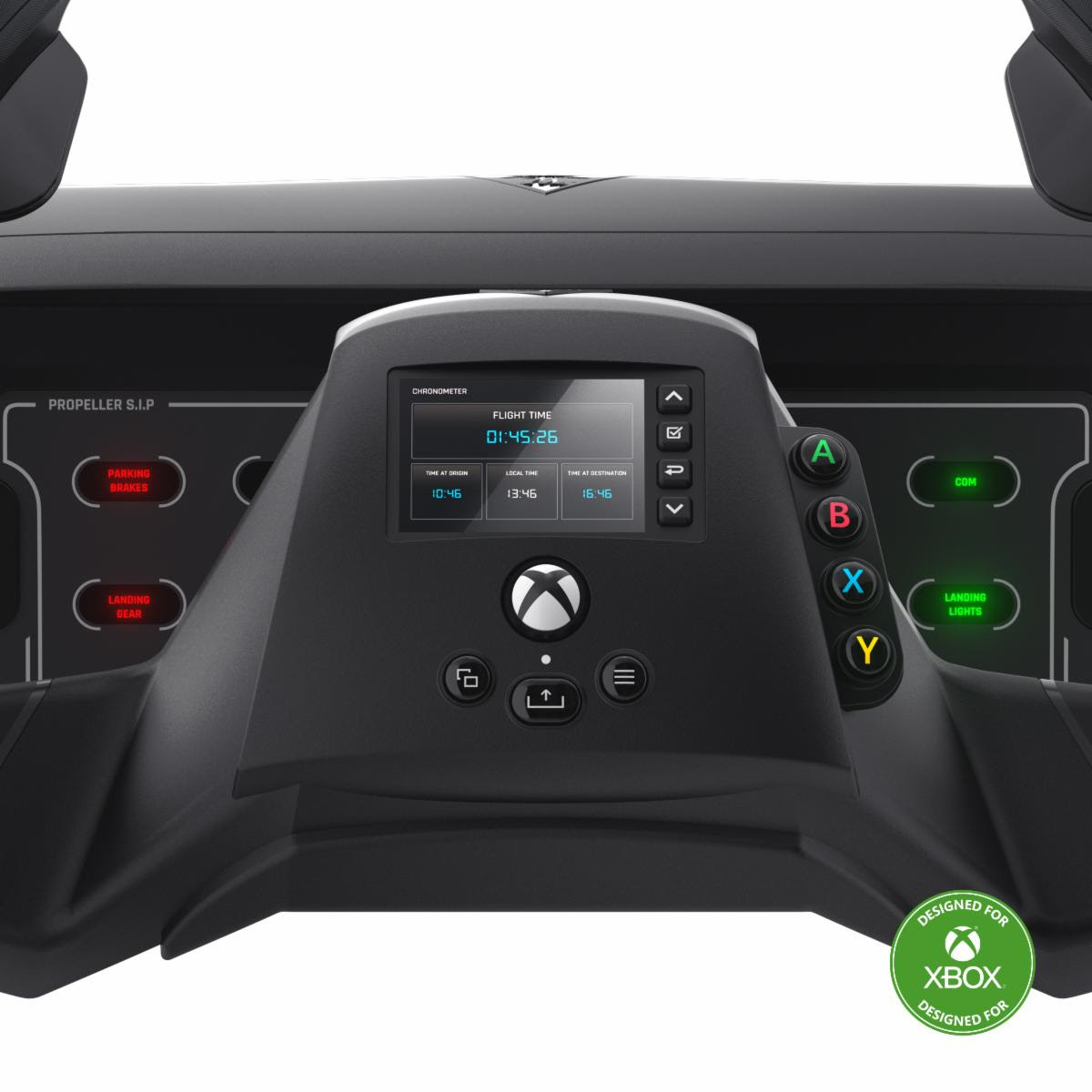 Gamers looking for the ultimate flight simulator experience on Xbox Series X|S and Windows PCs need look no further than the groundbreaking Turtle Beach VelocityOne Flight simulation control system. Designed for Xbox and developed in collaboration with aeronautical engineers and pilots, VelocityOne Flight offers intuitive and realistic controls and equips users across all experience levels with an all-inclusive system to experience the thrill of flight. A true-to-life 180° yoke handle with built-in rudder controls at your fingertips provide precise control of any aircraft. The included modular throttle quadrant with integrated trim wheel, both lever and vernier controls, and swappable lever handles offers at-home aviators enhanced customization and a realistic flight experience for both light and heavy aircraft. A simple USB connection offers users an easy setup process whether playing on an Xbox console or Windows 10. VelocityOne Flight is available for pre-order now for a MSRP of $379.95.