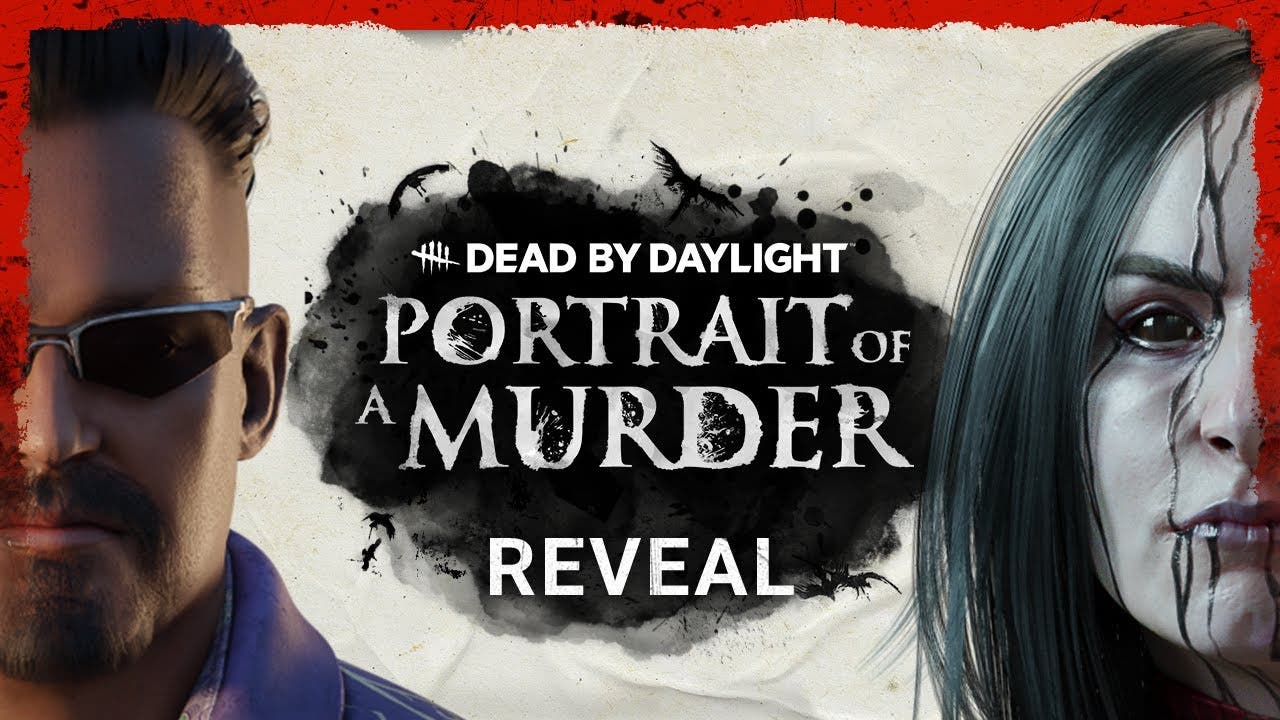 Montréal, Canada – November 9, 2021 – Great news for the fans of Dead by Daylight: the hit multiplayer action horror game from BehaviourTM Interactive announces its arrival on the Epic Games Store later in December and reveals the details of its upcoming original chapter. Sure to create a sensation among players, Portrait of a Murder is an artistic ode to fear and darkness set in a surreal interpretation of an abandoned graveyard in the Chilean desert. Available this month, the new DLC introduces two Latin American newcomers, including the game’s first Mexican American character.

“Portrait of a Murder is Dead by Daylight going back to its roots: an original story and universe, set in mystery, dark fantasy and fear,” explains Dave Richard, Creative Director of Dead by Daylight. “The new characters are also unique and diverse, which is part of our DNA, and representative of our playerbase.”

Portrait of a Murder

Portrait of a Murder is a full original chapter including a Killer, a Survivor and a new map. The new Killer is The Artist: gifted but tormented Chilean painter Carmina Mora. Carmina was on the verge of taking her own life just before she was saved by an eerie murder of crows. The unreal experience transformed her jet-black ink surrealist art form into a bolder, larger and more colorful expression. She started painting large-scale militant murals on street corners, exposing local corruption. Everywhere she performed, crows followed. As she soared in the public eye and shed more light on corruption, she started receiving death threats. The fateful moment arrived, and Carmina was abducted with her friends and taken to an abandoned graveyard in the middle of the desert. Her wrists were severed, and her tongue chopped off. At the same moment, a torrent of crows erupted from the clouds once again, this time to assault her assailants as well as her friends. After this brutal encounter left her maimed, Carmina was taken by The Entity. Twisted into a grotesque vessel of vengeance, she would turn anyone in her path into carrion for the flock.

Players preferring to roam the Entity’s realm with Survivors’ eyes will be thrilled to play as Mexican American character Jonah Vasquez. As a dedicated CIA codebreaker, deciphering math equations and the secrets within was second nature for the seasoned agent. Since his teenagerhood, he had been seeing a string of numbers, that seemed to follow him everywhere. When the numbers appeared again during a CIA assignment, he discovered a formula that took him to a haunting reality beyond comprehension: a lost cemetery in Chile. The numbers prophesized him being at that location, at that moment. As Jonah Vasquez was reflecting on his discovery, crows awoke from the trees, screeching relentlessly. It was as if they knew: it was time.

In the dust-choked expanse of the Chilean desert lies a graveyard abandoned by the living, battered by the passage of time: The Forsaken Boneyard. Only through violence was it once more given prominence, hosting the bloody murder of Carmina Mora and her friends. The new map also features a towering crypt that offers a roost for the crows to observe the trial, beady eyes gazing with fascination, never forgetting the day they fed greedily on the flesh of screaming men and women.

Dead by Daylight in the Epic Games Store

After joining most online stores over the past five years, it’s now time for Dead by Daylight to be offered in the Epic Games Store catalogue. Coming in December, all Dead by Daylight content will be made accessible, including the base game, all past editions as well as all DLCs available at the moment of release. Additionally, fans will be thrilled to learn that the Epic Games Store will allow cross-platform play as well as cross-platform progression between Steam, Stadia and Epic via their Behaviour account.

The new DLC Portrait of a Murder will be available in November for $6.99 on the Microsoft Store, Steam as well as Stadia, and $7.99 via Nintendo Switch, PS4, PS5, Xbox One and Xbox Series X|S. It will also be available through the Epic Games Store once the game is released on that platform.