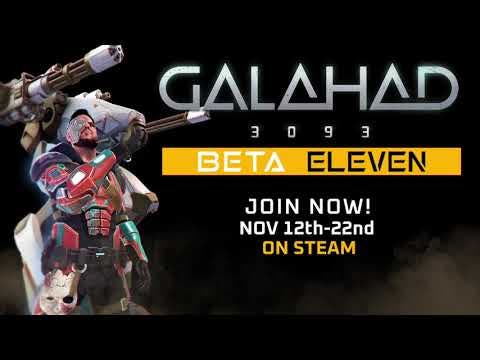 New and returning pilots can experience the following fresh features and improvements:

Players interested in playing GALAHAD 3093 ahead of the next beta can do so by participating in Beta Weekends. Beta Weekends are free and kick off every Friday at 6 p.m. Eastern through Monday at 9 a.m. Eastern. With each Beta Weekend, players can look forward to additional features, balance updates, and improvements.