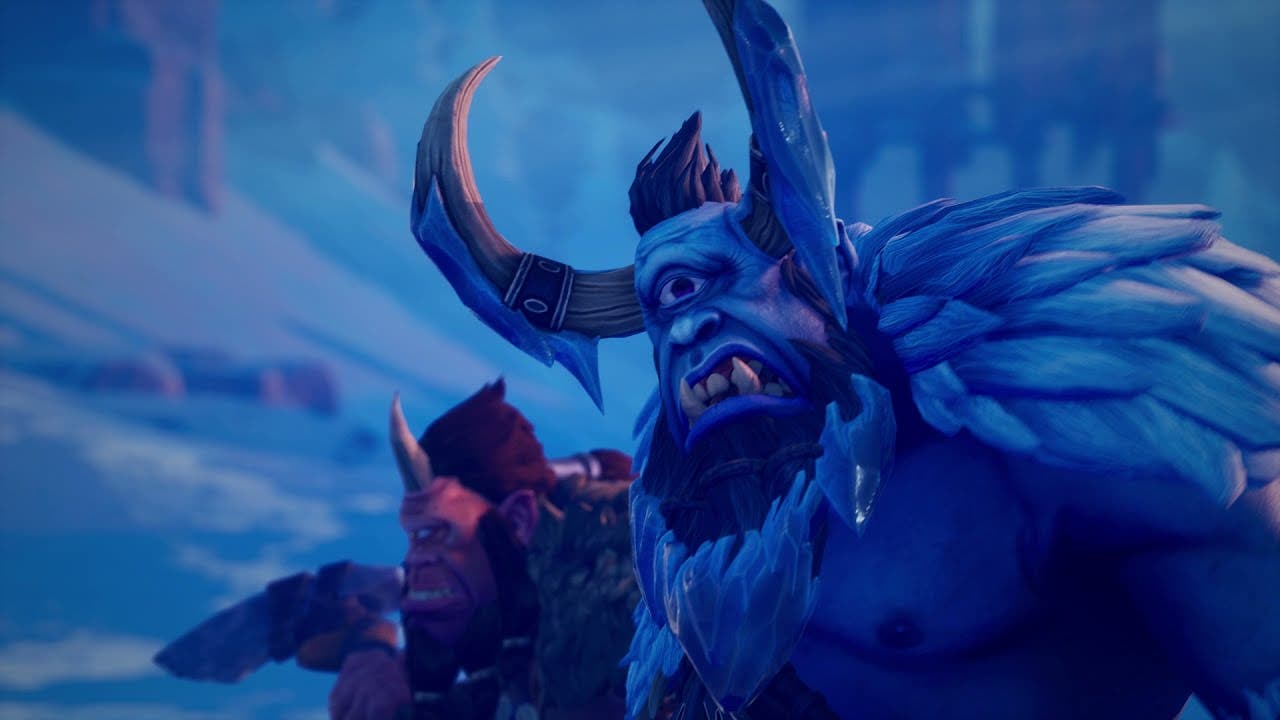 Orcs Must Die! 3 gets Cold as Eyes in new DLC that adds new story, scenarios, and more

Robot Entertainment, an independent development and publishing studio, announced the all new Cold as Eyes DLC for Orcs Must Die! 3 launches today on Xbox One, Xbox Series X|S, PlayStation 4, Google Stadia, and Steam for $7.99.

The Cold as Eyes DLC includes all-new Cyclopean enemies that players must battle against, but beware that when one Cyclops dies it heals all surrounding Cyclopes. Take on these fearsome foes in three ice-themed scenarios and come equipped for the fight with a new Flamethrower weapon that has a powerful secondary breath attack. Players can unleash the Cyclopean Gaze trinket to turn enemies to stone, and place the new Molten Gold trap to coat enemies in gold and provide a chance of a special coin drop. The three new ice scenarios are also available in Endless and Scramble game modes along with more Cold as Eyes specific buffs and debuffs for Scramble mode.

ABOUT ORCS MUST DIE! 3
Orcs Must Die! 3 ushers orc-slaying mayhem to a previously unimaginable scale. Solo or with a friend by your side, arm yourself with a massive arsenal of traps and weapons. Slice, burn, toss and zap hordes of repugnant orcs in this long-awaited successor to the award-winning series. New to the series, War Scenarios pit players against the largest orc armies ever assembled. Mountable War Machines give players the essential firepower to heave, stab, carbonize, and disarticulate the abominable intruders. Orcs Must Die! 3 originally released as a Stadia exclusive in 2020 and this version of the release includes all new content, features, and improvements as well as all previously released Stadia content including the Drastic Steps campaign.