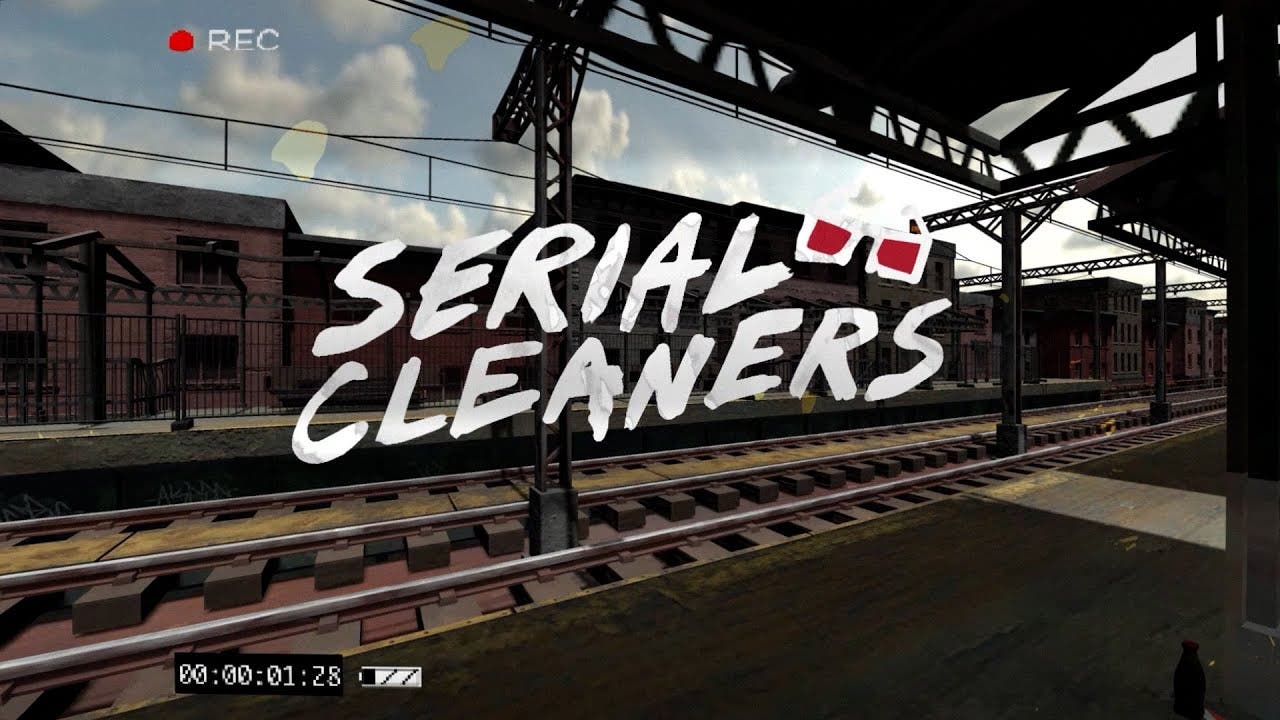 In Serial Cleaners, each map is approached by one of the four Cleaners, and is tackled using a different skill set. In this case, Lati’s abilities are where it’s at – this highly vertical map lets her show her agility at its finest.

Latisha Thomas is a recluse who tries to look after those close to her, too often against her better judgement. Composed, even after she was stood up by her friends. Her grit was noticed by Bob who quickly took her under his wing.

Unlike Bob, she prefers to hightail rather than hide. She uses surroundings to her advantage by jumping, climbing and pushing the obstacles.

She likes to do the cleaning listening to A Tribe Called Quest, De la Soul and Souls of Mischief.

We are also happy to announce we’ve partnered with 505 Games, a global publisher who will now bring Serial Cleaners to players around the world.

“We couldn’t be more thrilled to join forces with our new partner. 505 Games is a publisher with a diverse portfolio of quality titles. Serial Cleaners joining this list makes us proud, and we’re looking forward to a great campaign followed by bringing our 90s stealth-action crime story to the global market together.” – says Michał Mielcarek, CEO at Draw Distance.

“When we evaluate a game, our process generally boils down to some key points, nearly always those points include: “Is the game fun?” and “Are the developers talented?” In the case of Serial Cleaners and Draw Distance, the answer to both was a resounding “YES.” We’re thrilled to bring this game to the public and work with Michal and his team,” said Neil Ralley, President of 505 Games.

Developed by Draw Distance and published by 505 Games, Serial Cleaners, a sequel to Serial Cleaner, is a single-player stealth action crime story in which you alternate between playing four eccentric mob cleaners taking on the bloodiest jobs the carefree 1990s had to offer. If you remember the nineties differently, their dirty work is the reason why.

The sequel takes place over 20 years after the original game, in 90s New York City, so players can get ready for a healthy dose of nostalgia conveyed via Basquiat-style graphic design, as well as the era-inspired music composed by Joshua Eustis of Telefon Tel Aviv, and a tongue-in-cheek story.

Serial Cleaners will be available on Steam, GOG, Epic Games Store as well as consoles in 2022.

Players can now wishlist the game on PC platforms: