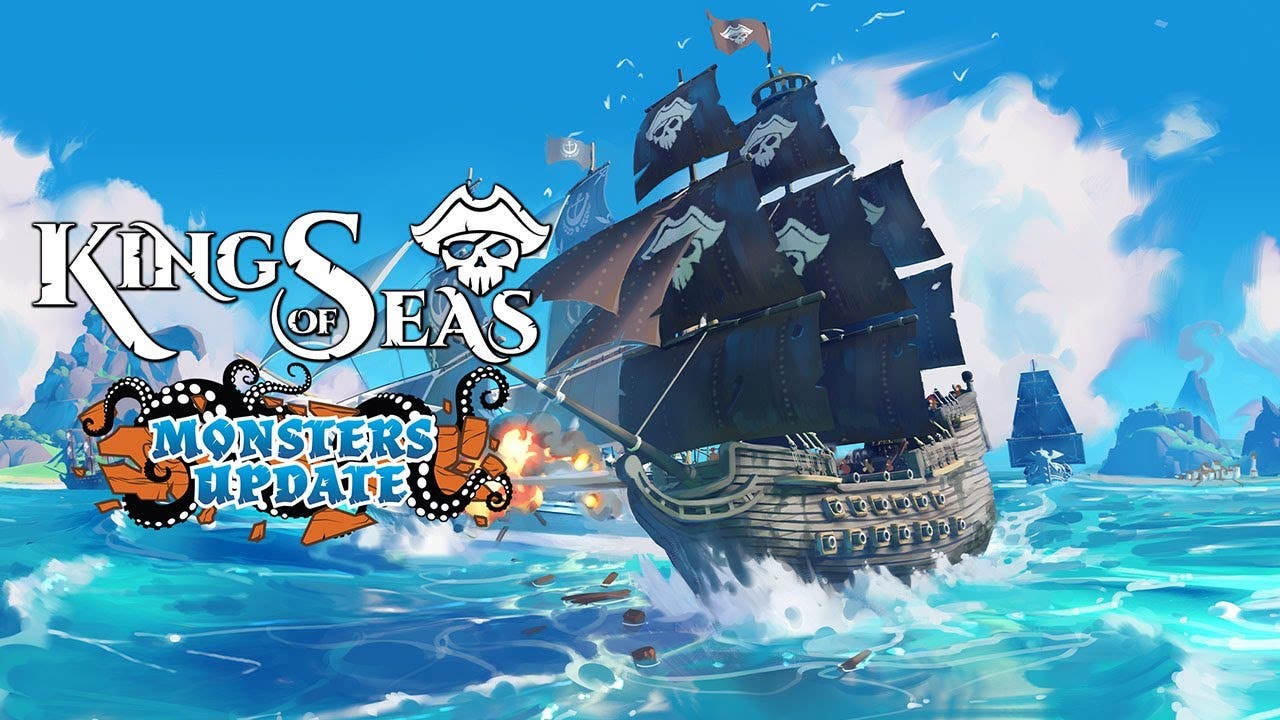 Thursday, 18th November 2021 – Team17 and 3DClouds have today launched the free Monsters Update for pirate themed action RPG King of Seas, which weighed anchor back in May on Nintendo Switch™, Xbox One, PlayStation 4, and PC. The update includes additional quests and new creature encounters for players as they embark on an epic journey across procedurally generated open seas, work to clear their name, and engage in strategic navel combat to become the true king of the high seas.

The Monsters Update introduces several new quests in game which once triggered will summon mythical sea creatures including a Basilisk, Abyssal Fish, Cursed Golem, and Kraken for players to fight and loot.

Full patch notes for the King of Seas Monsters Update can be found on Steam.