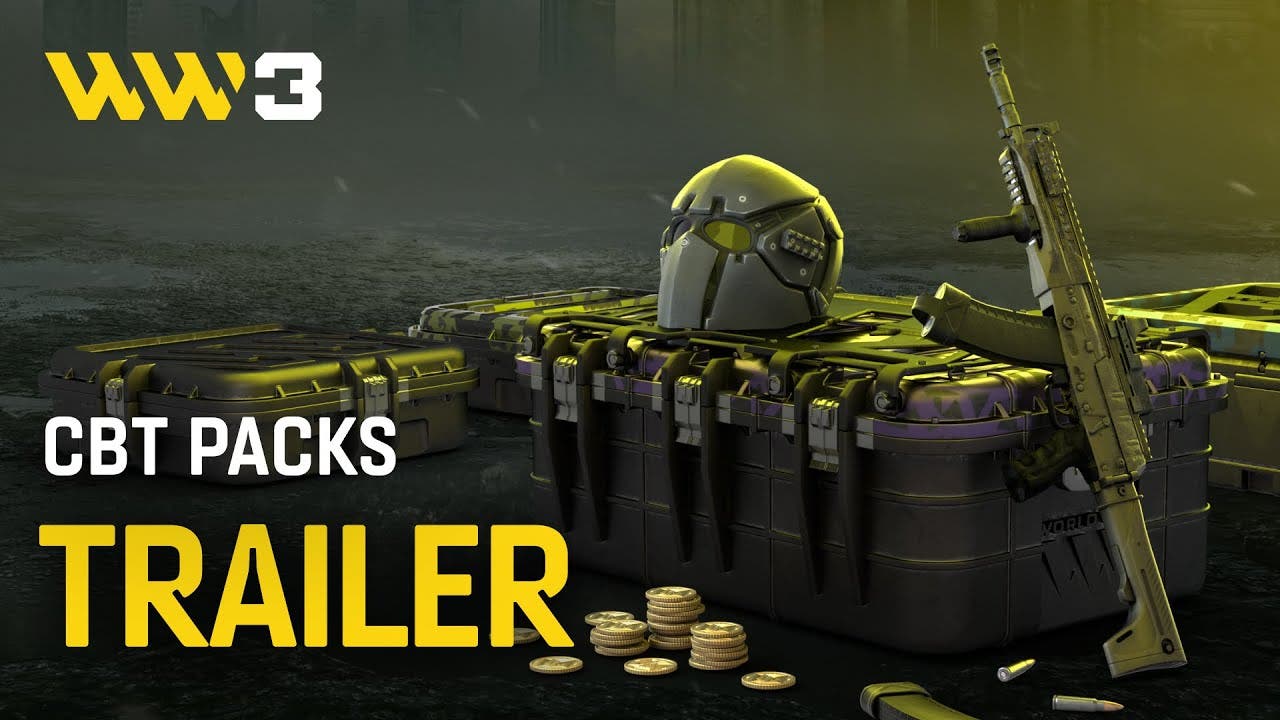 World War 3 begins Closed Beta Test on November 25th, and will run until March when the Open Beta Test starts

Amsterdam, Netherlands – November 24th, 2021 – MY.GAMES and The Farm 51 are thrilled to announce that their tactical online FPS World War 3 is entering its Closed Beta Phase. The Closed Beta Test (CBT) will start on November 25th and run until the Open Beta Test (OBT) launch planned for March 2022, together with a new content update and the transition to a free-to-play distribution model.

World War 3 aims to offer a fully authentic tactical experience evocative of real warfare while still being accessible. The game features weapons closely modelled on the real weapons in use by real militaries around the world. Realistic gameplay features like ballistics, physics, and full body awareness combine to create a truly authentic and immersive modern combat experience. Additionally, players engage in team-based skirmishes in maps closely based on their real-world locations in Berlin, Warsaw, Polyarny, and Moscow.

The CBT marks a significant milestone for the game as the Veteran Alpha Test, playable in September, showed a renewed focus on World War 3. With revitalized maps, overhauled gunplay, revamped character animations, and a wide array of improvements to performance and game stability, World War 3 is ready to expand to a larger audience.

This CBT will be available to players with pre-orders packs and those who bought the game during its original release into Early Access (any purchase before October 4, 2021). Additionally, these veterans are credited with an exclusive item pack and a Lieutenant Pack worth $49.99 in gratitude for their early project support. Players can claim these gifts by logging into their Steam account on the game’s official website.

Find out more at: https://worldwar3.com/en