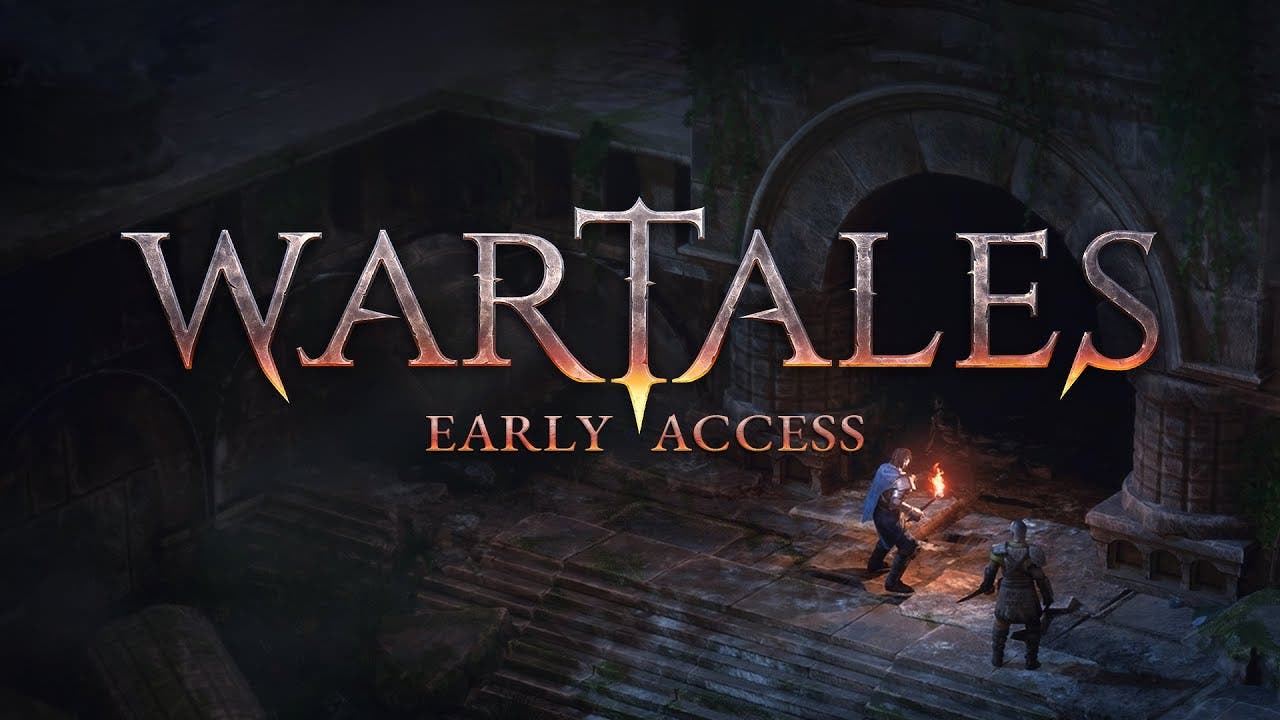 A century has passed since the Great Plague laid waste to the world, its ghost still haunting citizens of the Edoran Empire. An unending era of poverty, corruption, and suffering made thievery and greed the only means of survival. Rise up as an infamous leader of a powerful party in a world where soldiers of fortune are the backbones of society and undying loyalty can be bought for the gold in one’s pocket.

Journey through the expansive feudal lands of the Edoran Empire. Create a great leader before passing through taverns, farms, and duchies to recruit a ruthless Warband of hardened sellswords. Seek out and build a network of clientele to build the crew’s reputation, taking on daunting quests in daring locales in the ongoing search for glory, survival, and wealth.

Danger is always afoot, so prepare and keep a diverse party including the likes of stealth-savvy Thieves, dead-eye Archers, heavy-hitting Barbarians, and other classic archetypes. Customize each member’s equipment, stats, and class specialization to create an unstoppable force capable of conquering any obstacle. Force enemies into chokepoints, rain down attacks to weaken them, then pick off the survivors in tactical, turn-based battles.

With the spirit of victory in the group’s heart, return to camp for a well-deserved rest. Ensure the party’s loyalty by replenishing supplies and doling out fair wages on time. Running low on food and coin can be disastrous to morale, leading to desertion, mutiny, or worse. Spend downtime leveling up troops, unlocking more deadly unit classes, and equipping stronger gear before returning to the road for another day of adventuring.

“Wartales brings the beautiful yet harsh realities of living in a war-torn medieval world to fans of classic turn-based RPGs,” said Nicolas Cannasse, Game Director, Shiro Games. “This open-world experience allows players to not only choose their own escapades but also select their own solutions to each encounter. Adventure is calling!”