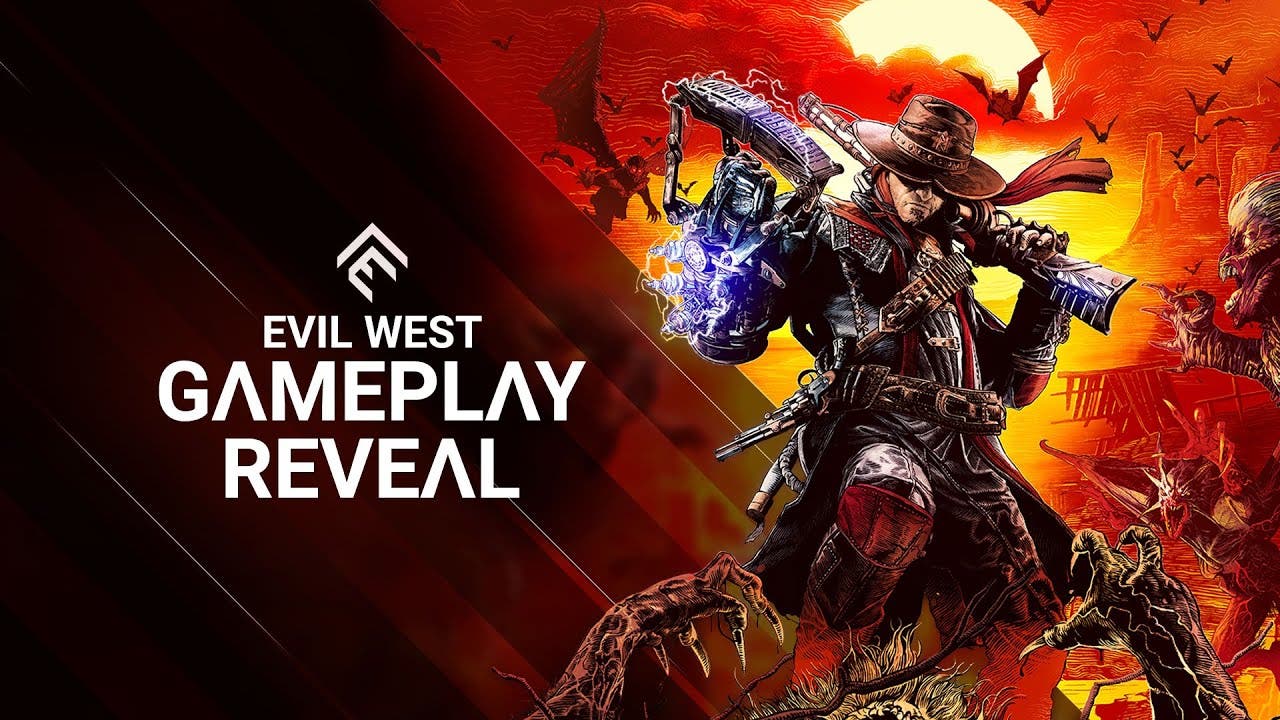 PARIS — Dec. 9, 2021 — Focus Entertainment and Flying Wild Hog are delighted to unleash the gameplay reveal trailer for Evil West, the upcoming dark fantasy third-person action game. First premiered at The Game Awards, this is players’ first major look at the title, set to release on PC, PlayStation®5, Xbox Series X|S, PlayStation®4 and Xbox One in 2022.

Evil West delivers a thunder-packed uppercut of adrenaline, featuring fast-paced, visceral third-person combat. Paint your lightning-fueled gauntlet with monster blood using brutal combos as you blast your way through a variety of Weird Western locations. Face hulking abominations, screeching monstrosities, and ancient vampires, then ram them back to hell one at a time in spectacular boss fights and encounters.

Fans can wishlist Evil West now, as well as sign up as a Focus member to get the latest info and exclusive upcoming offers for Evil West and the whole Focus catalog.