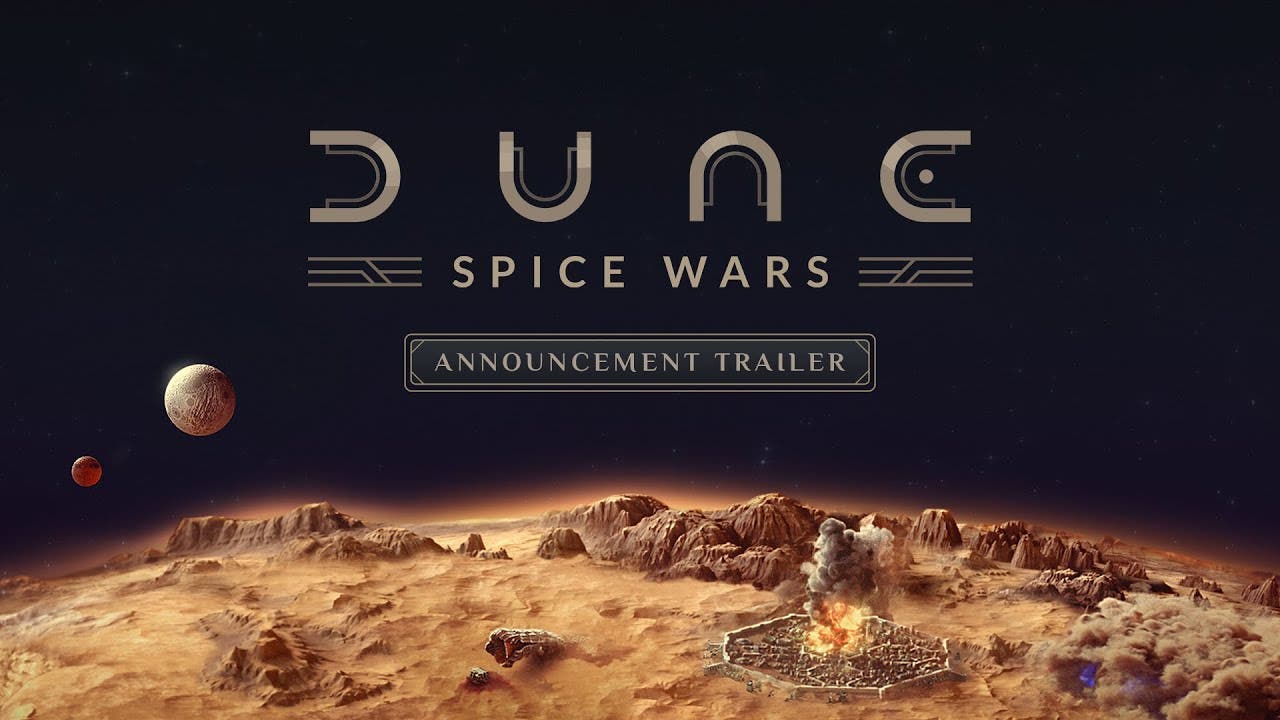 Featured today at The Game Awards in Los Angeles, Dune: Spice Wars is created by the same team that released critically acclaimed RTS Northgard in 2017. Shiro Games’ CEO Sebastien Vidal is thrilled that they could use their expertise in creating strategy games to bring the Dune universe to life.

“I think I speak for every single person at Shiro Games, when I say that we are all massive fans of Dune – both of the original novel and the new and spectacular Denis Villeneuve film. To be able to bring this universe to life as a strategy game again is incredible,” Vidal says.

“The Dune universe is the perfect setting for a strategy game. You have major factions, such as House Atreides and House Harkonnen, with a rivalry that spans back centuries. You have political intrigue, deception, and warfare, all centered around what is by far the most valuable substance in the universe: Spice. And then there is the stage itself, Arrakis, a hostile planet full of hidden wonders to explore. Massive sandworms that can devour entire armies, sandstorms, spice harvesters, all of which our amazing team of developers have incorporated into this game,” he says.

Dune: Spice Wars will have several playable factions, each with their own strengths and weaknesses, as well as multiple ways to achieve your ultimate goal – control of the spice on Arrakis. You can deploy agents to sabotage, assassinate and spy on your opponents, use political means to influence the Landsraad and pass beneficial resolutions, amass incredible wealth and simply overwhelm the other houses through economic and technological supremacy, or you can opt for open war.

During early access, the developers will actively seek feedback from the community to continuously improve and expand the game. For more information, see the attached game fact sheet and Q&A.

Dune: Spice Wars is the first game based on the Dune IP to be published by Funcom and is not to be confused with the open-world survival game the studio is developing.