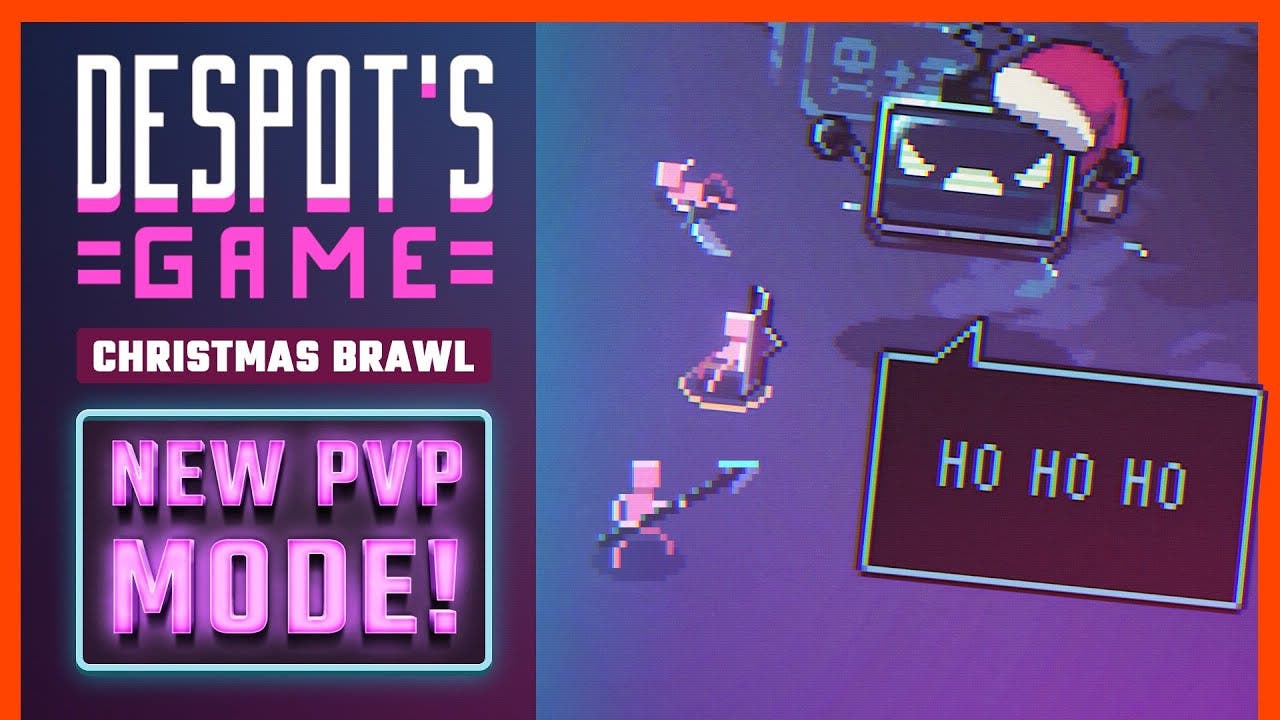 Despot’s Game: Dystopian Army Builder, the roguelike tactical auto-battler developed by Konfa Games and published by tinyBuild where commanders build their squad of puny humans into a legion of wizards, ninjas, and dozens of other heroes while leading them through a strange post-apocalyptic labyrinth, kickstarts the holiday season today with Christmas Brawl, a brand new PvP mode for Steam Early Access on PC. 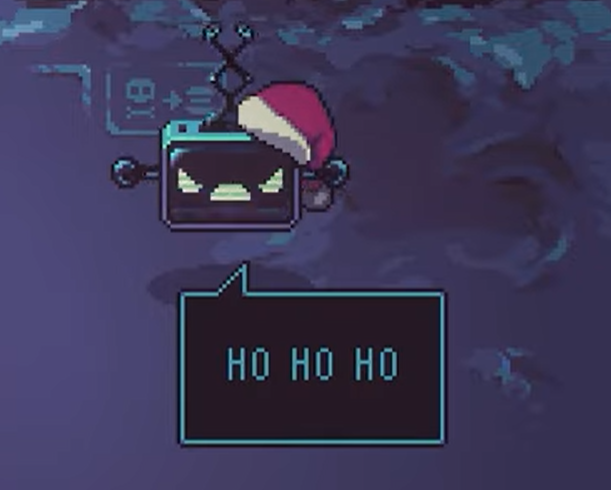 Christmas Brawl puts players face to face for a chance to become king of the hill as they fight chaotic battles in festively decorated rooms to the sound of Christmas-inspired tunes.

Explore dungeons filled with never before seen monsters to stack up gold and upgrade an army of squishy humans with ridiculous weapons including damage soaking freezers and periodic tables, Excalibur swords, yoga pants, and magician’s hats. 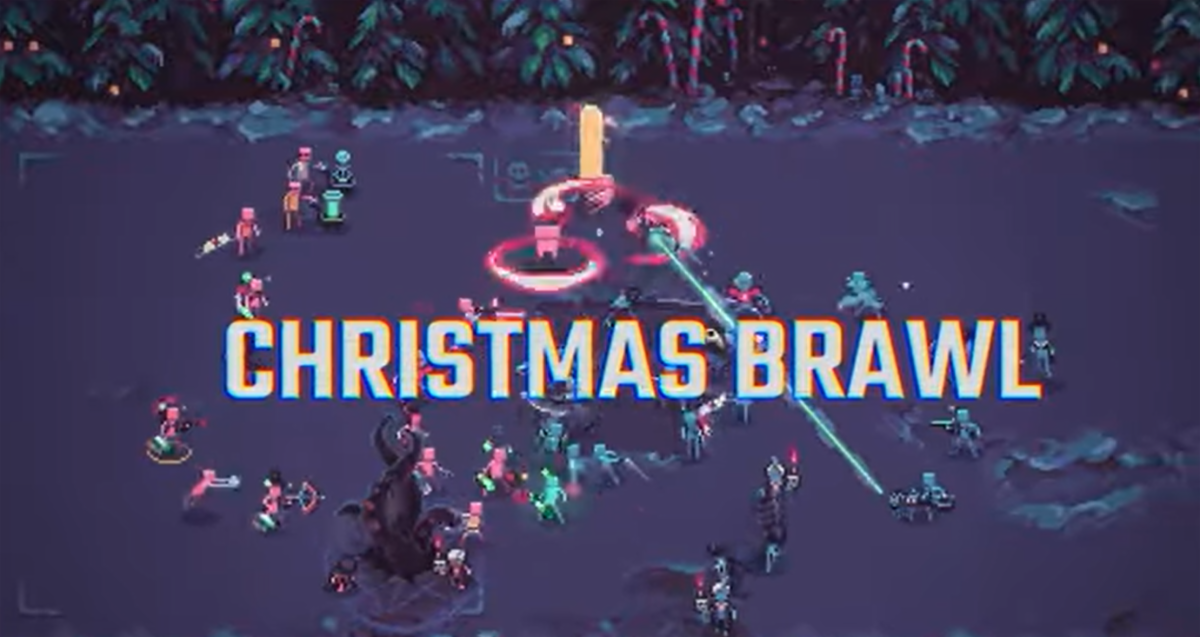 Strategize melees with the army’s abilities in mind. Build a front line full of fighters and fencers while saving shooters and throwers with long-range attacks on the rear lines.

Even faster than the original gameplay mode, players must kill or be killed in Christmas Brawl, as there are only three chances to win before becoming food for Despot’s creatures. 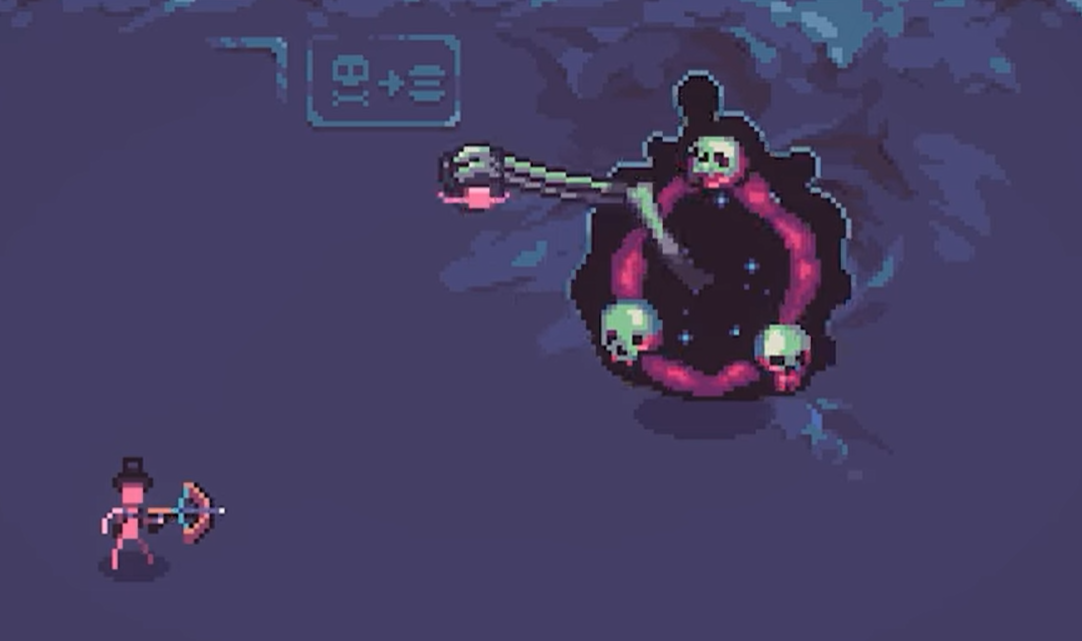 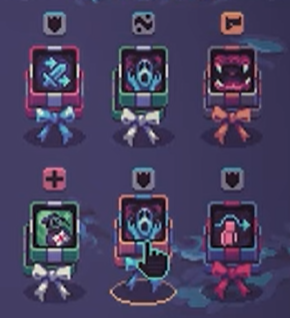