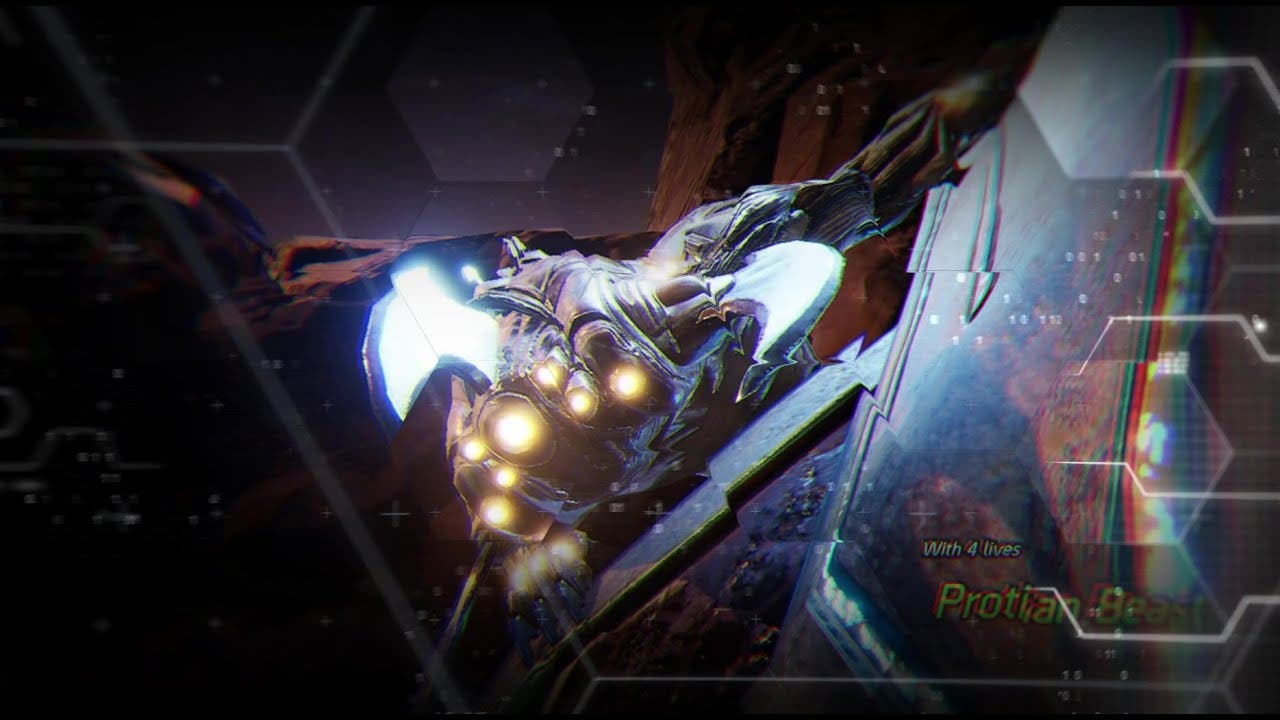 Developer Action Square has actively listened to community feedback through the Early Access period to continue modifying the game ahead of its full launch. This initial update includes:

“Although we are still in the early stages, we are issuing this balance and convenient feature update after actively listening to player feedback,” said Wonho Son, head producer, Action Square. “We are continually listening to our community which can expect future updates based on their valuable feedback. There’s a ton of new content coming to ANVIL, so I hope people are just as ecstatic as we are for the game’s future.”

Following its Early Access launch, ANVIL: Vault Breakers doubled its server numbers and rose to the number one spot on the gaming sales chart in South Korea.

ANVIL: Vault Breakers is a live multiplayer matchmaking that lets players take control game characters called Breakers to battle against hostile aliens and monsters. Teams of Breakers must work together to locate relics and artifacts from fabled Vaults brimming with the remnants of alien civilizations. The powerful energy and technology found within allows players to increase their ability survive and fight.

ANVIL: Vault Breakers is available now on Steam Early Access as well as GamePass and Game Preview on Xbox.