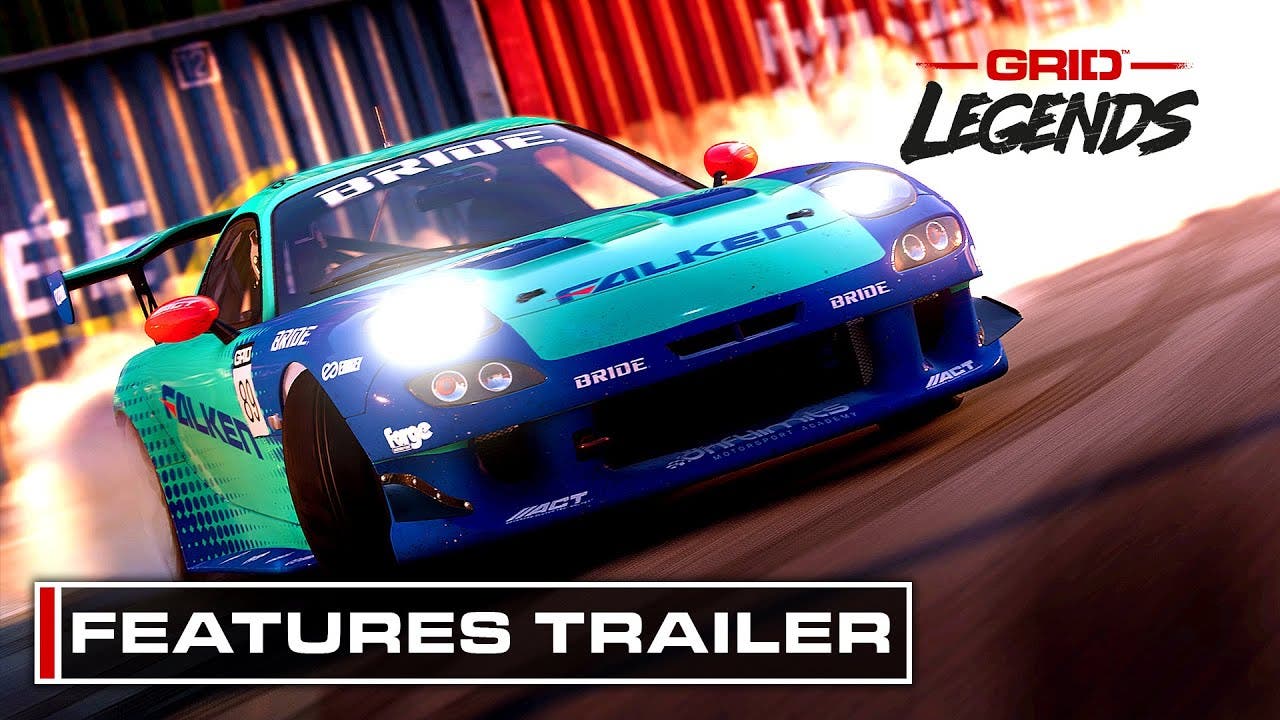 Get a look at all the cars, the modes, the tracks, and the story of GRID Legends before it hits the asphalt on February 25th

Redwood City, Calif. – February 3, 2022 – Codemasters® and Electronic Arts Inc. (NASDAQ: EA) today released the latest GRID™ Legends trailer showcasing the variety of race action awaiting players from February 25. Alongside the all-new story mode, Driven to Glory, players will experience drama around every corner as they battle for victory at some of the world’s most iconic locations. With new and returning gameplay options and the introduction of hop-in cross-platform multiplayer, players will be quick-to-the-action and spend more time competing wheel-to-wheel. GRID Legends is coming to Xbox Series X|S and PlayStation®5, alongside PlayStation 4, Xbox One, and PC (via Origin and Steam).

Setting the scene for the GRID World Series, the action begins with Driven to Glory, the game’s visually stunning story mode created using virtual production, starring award-winning actor Ncuti Gatwa. The action takes a whistle-stop tour around the global locations and teases some of the mouth-watering vehicles on offer at launch. Then it’s all-out action with a close look at the return of Drift, and the hop-in multiplayer, demonstrating the ease in which up to 22 players can join a race in seconds. With the introduction of ramps and speed boosts, racing thrill-seekers have more variety and choice than ever before.

“We’re dialling up the race action and giving players a closer look at more fast-paced, edge-of-your-seat gameplay, including returning fan-favourite feature, Drift,” said Christopher Smith, GRID Creative Director at Codemasters. “The response to the game since we announced last summer has been phenomenal, and we can’t wait for players to join us on the starting line in a few weeks.”

GRID Legends delivers all-action racing across established and new gameplay options, including a Career mode that boasts over 250 events. The all-new Race Creator allows players to host dream multi-class match-ups and personalise further with weather conditions, time of day, ramps and boost gates. Fresh to the franchise is ‘Driven to Glory’, a gritty motorsport story that combines virtual production technology and gameplay as players compete for the GRID World Series title. The hop-in multiplayer option with cross-platform functionality allows players to connect easily across all platforms and gets them into races without player lobbies and friend requests.