Practice really does make perfect, and in a game as hard-hitting and down-right brutal as Sifu, you will need to practice. Now, I enjoy a “hard” game every so often, and Sifu is one of those “hard” games. It will beat you up and spit you out at least a few times before previous rounds of practice show their value, and then it all clicks, like the jaw of your enemy you just spin-kicked through a window and into the edge of a table. 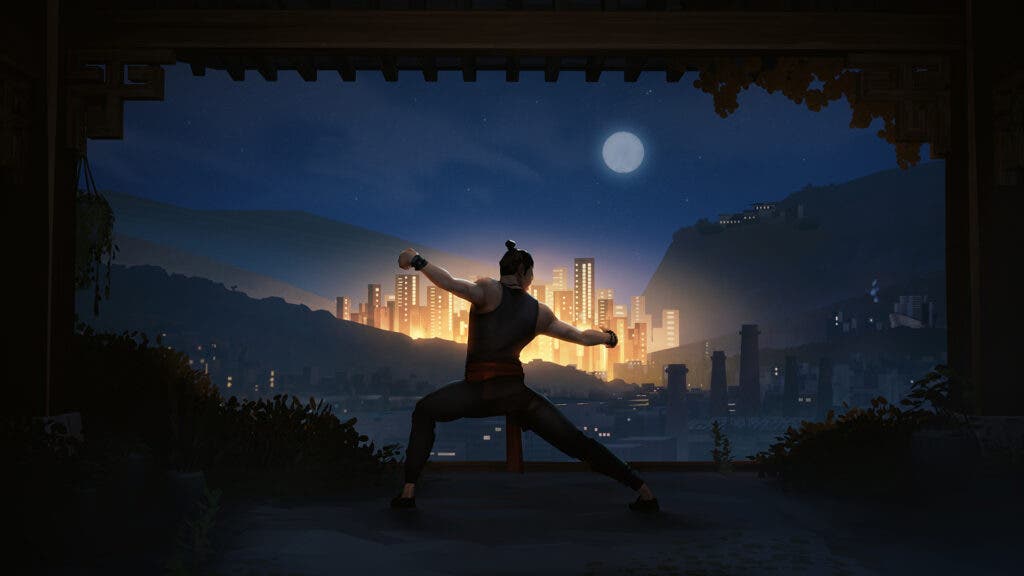 Each run at a mission becomes more an act of rewarding your persistence and perseverance, rather than a grind of any kind. Learning the moves, patterns and rhythms of your foes will be your salvation. Especially when you find yourself storming through a level for that perfect run, making it half-way through without being dealt a single death-blow, and then the next run making it to the boss as young as your entered the hideout, and if you’ve practiced enough, onto then next hideout with no trouble at all. Occasionally unlocking truly helpful shortcuts through the hideout to make your runs shorter and more advantageous to your next approach. Some can only be unlocked by finding items in later hideouts, which will entice you to going back to a previous time to make the run quicker and with any luck will allow you to leave younger than previous attempts. You will die, that much is a given, but each death is presented as a new opportunity to learn, improve and upgrade and not as a setback. 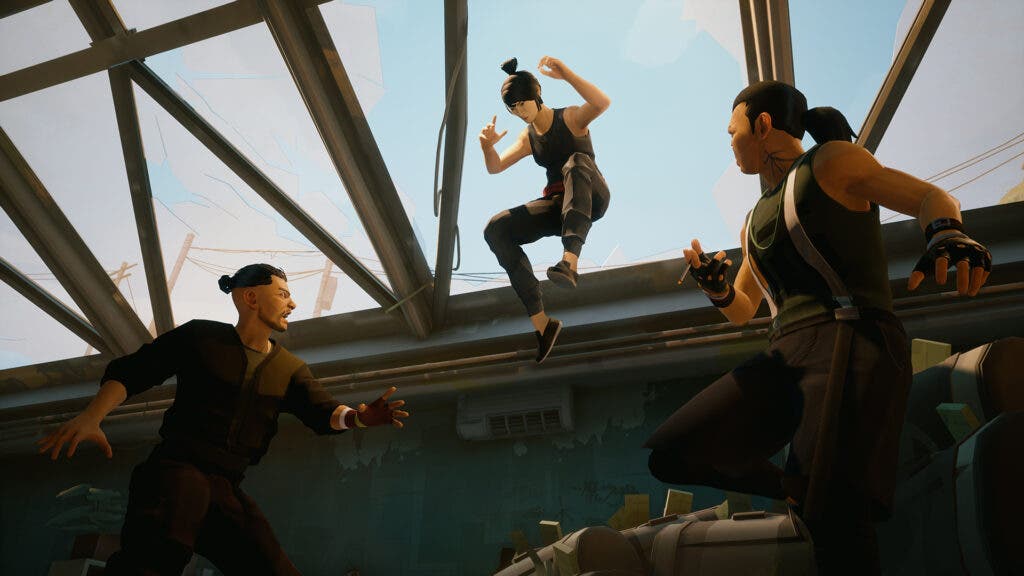 The gameplay loop here is immensely rewarding each time you make it through as you’ll feel yourself improving rather than the game making you feel artificially more powerful. Of course, you’re able to spend your XP on new moves and abilities each time you die or make it to a jade dragon statue scattered throughout each hideout, and after the initial unlock of a new move, you can then start spending your XP to permanently unlock that move which will open up even more options each run, but you’ll still need to learn how and when to use that move to it’s most effectiveness and to make the decision which moves fit best with your style.

Now, I’ll be honest, at the time of writing this I have not been able to complete Sifu’s five bosses. In fact, I’ve only managed to reach the third, and even then I made it with one death remaining at the ripe-old age of 71. However, the two bosses I’ve made it through have both proven themselves to be some of the best boss fights I’ve ever experienced. They’re presented well, achievable, not over-complicated but tough as nails. Like a good boss-battle should be. They become be a point of pride and you’ll find yourself celebrating a win. And that’s to say little of the world Sloclap have built here, it’s absolutely gorgeous and if it weren’t for all of the highly-trained fighting going on, this is somewhere I would love to live. Each level is a sight to behold, though I have sweet spot for in-game museums and Sifu’s does not disappoint. The levels are mostly linear but hit that sweet spot in length and diversity. There’s no randomization at play here, which really allows you to hone your flow into something precise. I fully expect we’ll see folks streaming this game with a blindfold on with a thousand hours of playtime under their belts.

There’s no randomization in the levels, but that doesn’t feel like a shortcoming, instead it actually allows you to practice instead of feeling like you’ve been rolled a bad run and failing because of an RNG working against you. Some kind of wave-based mode in future might actually be a nice addition, though the game doesn’t feel lacking without it by any means.

You’ll also come across moments that if you’re even a little bit a fan of kung-fu movies you’ll likely adore. I don’t want to spoil too much here, but the first one really turns the game on its side and pulls you through it. You’ll know it when you see it, and you’ll feel like a total badass when you make it through it.

And lastly the score. Composed by Howie Lee is the best video game score I’ve heard since Amon Tobin’s score of Splinter Cell: Chaos Theory back in 2005. It hits as hard as the game and with such drive to keep pushing you while allowing you to soak it in undistracted from chaining your hits and combos. The beat of the club will pulse your DualSense controller (if you’re of the PlayStation persuasion) and rain will tickle your finger tips as you explore with as much through your ears as you will on screen. 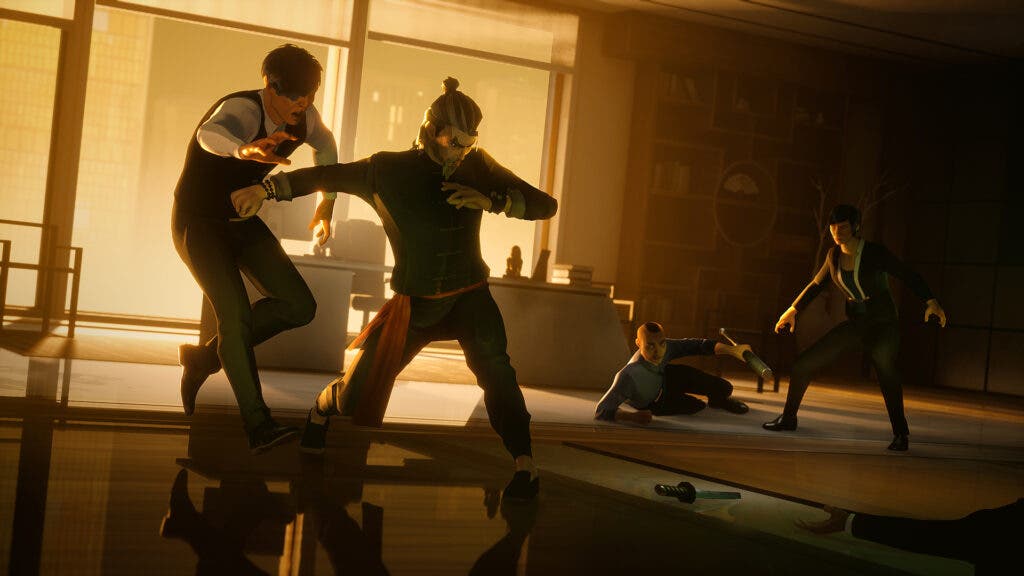 Fans of Absolver will adore Sifu’s mechanics and style, but don’t expect the kind of stance-based combat Absolver did so well. Sifu is a strictly combo and skill based affair. You won’t fail for using the wrong move, you’ll fail for not observing your opponent and striking at the right time. Sifu is a game I would highly recommend to anyone looking for a whole new approach to the stagnating roguelike genre.