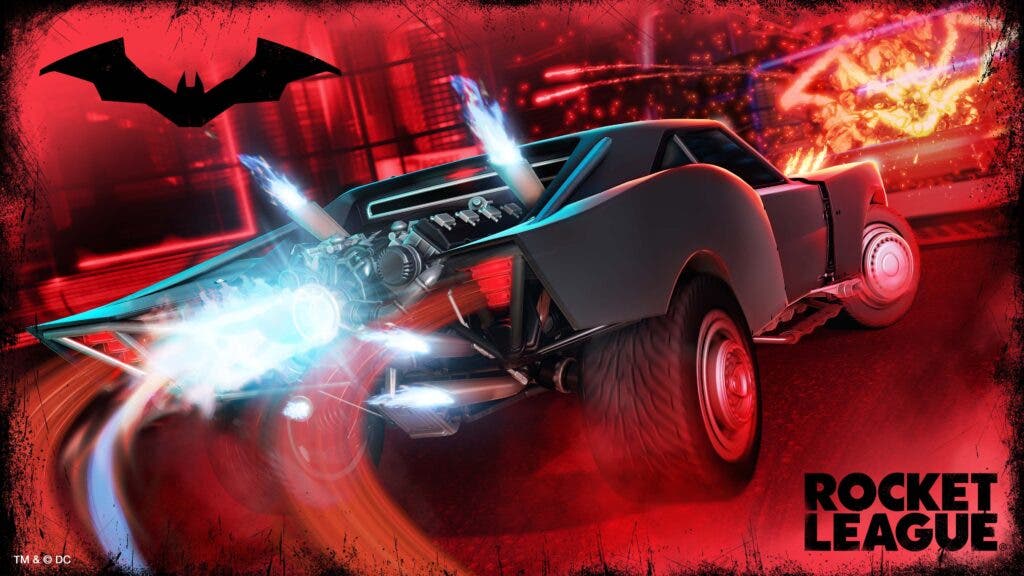 SAN DIEGO – February 25, 2022 – Psyonix, the San Diego video game developer, announced that The Batman Bundle will be available in Rocket League on March 2 on all platforms!

The Limited Time Mode (LTM) Gotham City Rumble will also make a return for the same duration as The Batman Bundle. In Gotham City Rumble, Rumble mode is transformed and power-ups are now themed after Batman and his enemies. Players can use The Joker’s Boxing Glove, Harley’s Hammer instead of the Boot, Poison Ivy’s vines instead of the Grappling Hook, and more while facing off in Beckwith Park (Gotham Night). 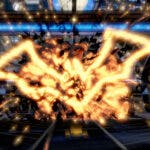 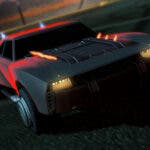 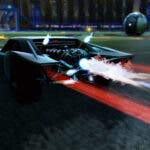 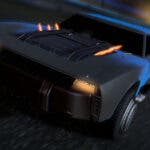 ABOUT ROCKET LEAGUE
Winner or nominee of more than 150 “Game of the Year” awards, Rocket League is one of the most critically acclaimed sports games of our generation. Rocket League is a high-powered hybrid of arcade-style soccer and vehicular mayhem with easy-to-understand controls and fluid, physics-driven competition. Available on Nintendo Switch™, PlayStation®4, PlayStation®5, Xbox One, Xbox Series X|S, and PC on Epic Games Store, Rocket League includes nearly endless customization possibilities, online Ranks and Competitive Tournaments, a fully featured offline season mode, multiple game types, casual and competitive online matches, and special “Mutators” that let you change the rules entirely.