The Kaito Files is coming as a story expansion to Lost Judgment, arrives March 28th 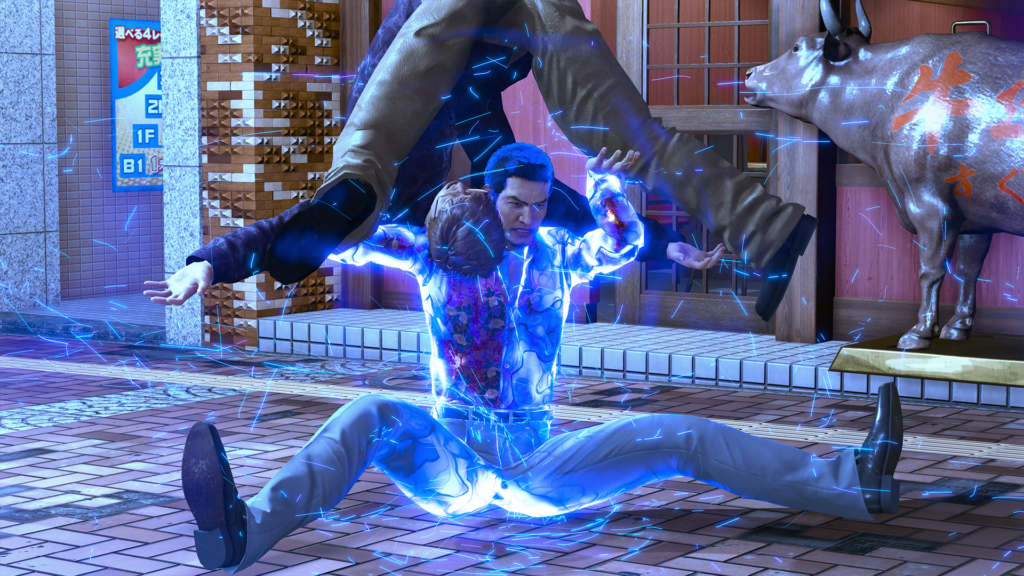 Play as the muscle of the Yagami Detective Agency, Masaharu Kaito, and take on a new case that ties up loose ends of his past in The Kaito Files. Kaito brings his own Primal Focus detective techniques and two beastly fighting styles to challenge new foes and crack the case with a distinct Kaito swagger.

Following the events of Lost Judgment, Kaito picks up a lucrative case while Yagami is out of town that unexpectedly has him searching for his old flame, Mikiko. Along the way, Kaito encounters Jun, a teenager claiming to be their son, and teams up to uncover the truth behind Mikiko’s disappearance. Now Kaito stands at the crossroads of past and present while up against a syndicate tied to Kamurocho’s criminal underbelly. But why did Kaito and Mikiko split up, and what does this dark faction have to do with her?

For more information on The Kaito Files and Lost Judgment, go to https://yakuza.sega.com/lostjudgment/. 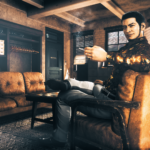 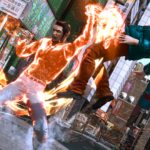 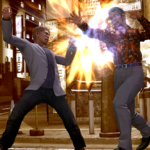 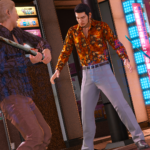 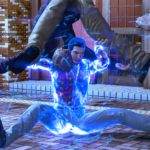 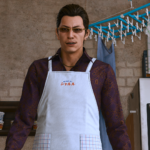 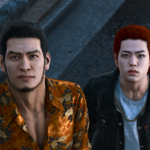 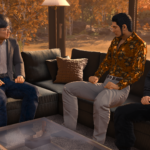 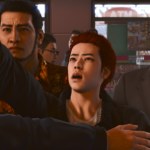 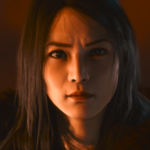 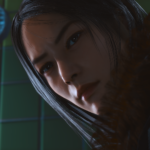 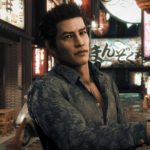 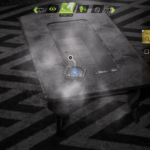 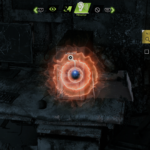 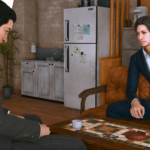