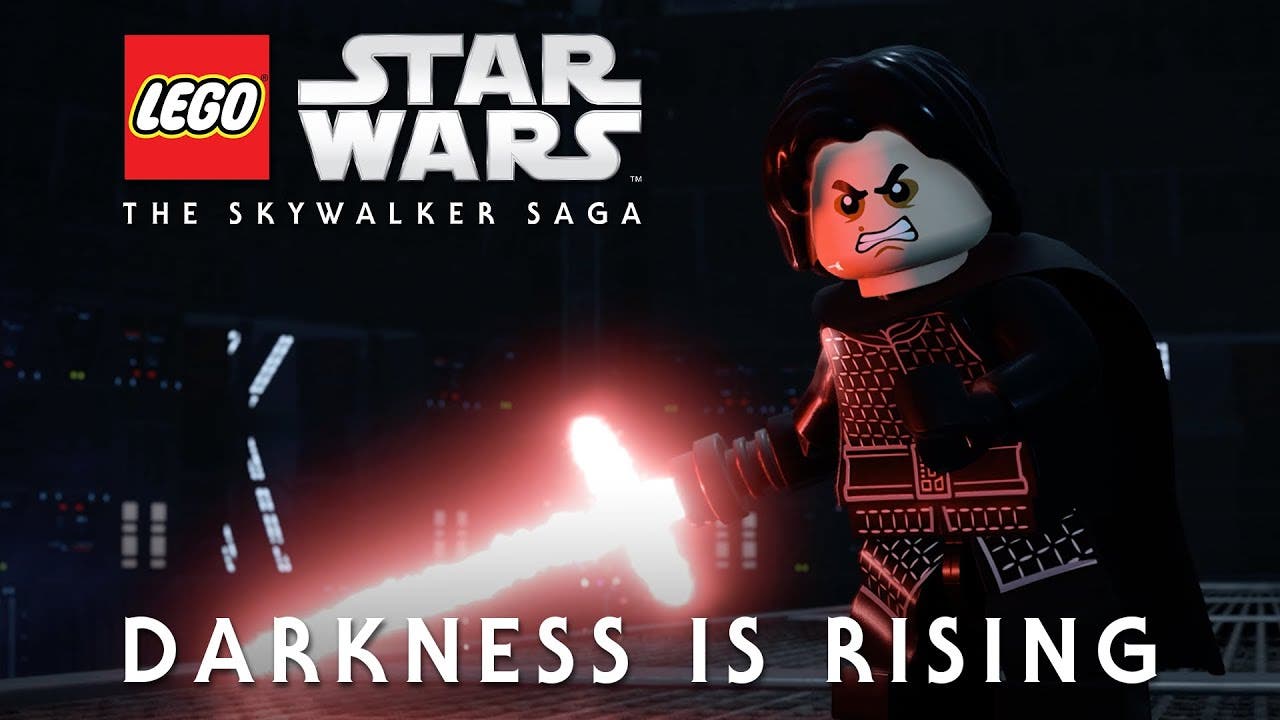 See the Dark Side of LEGO Star Wars: The Skywalker Saga in new evil-filled trailer

In what will be the biggest and most visually striking LEGO Star Wars™ game yet, the trailer gives a look at the dark side of the Force featuring the saga’s greatest villains across all nine films. Players will be tested to join the dark side by many notorious villains such as Emperor Palpatine™, a shadow looming over the entire saga. With the ability to generate lightning from his fingertips, Palpatine is extremely dangerous and menacing.

General Grievous™, a spindly four-armed droid, is most notable for his powerful presence and ability to handle four lightsabers at the same time. Darth Maul™ is a formidable warrior strong with the dark side. Kylo Ren™, admirer of the villains who have come before him, wields an intimidating crossguard lightsaber with a vengeance. There is Boba Fett™, the legendary bounty hunter. And, of course, Darth Vader™ with his fearsome appearance, brutal moves and ambition to rule the galaxy. These are just some of the many villains players will encounter in their journey across the galaxy.

LEGO Star Wars: The Skywalker Saga is available now for digital pre-order. Consumers that digitally pre-order the game will receive early access to the Trooper Character Pack on launch day. The pack will be available a month after launch for those that purchase the Character Collection (season pass with all seven character packs) or à la carte. Digital buyers can also unlock the Classic Obi-Wan Kenobi™ playable character that is not available for purchase à la carte. The physical version of the Deluxe Edition will include an exclusive LEGO Star Wars minifigure, Luke Skywalker™ with Blue Milk.