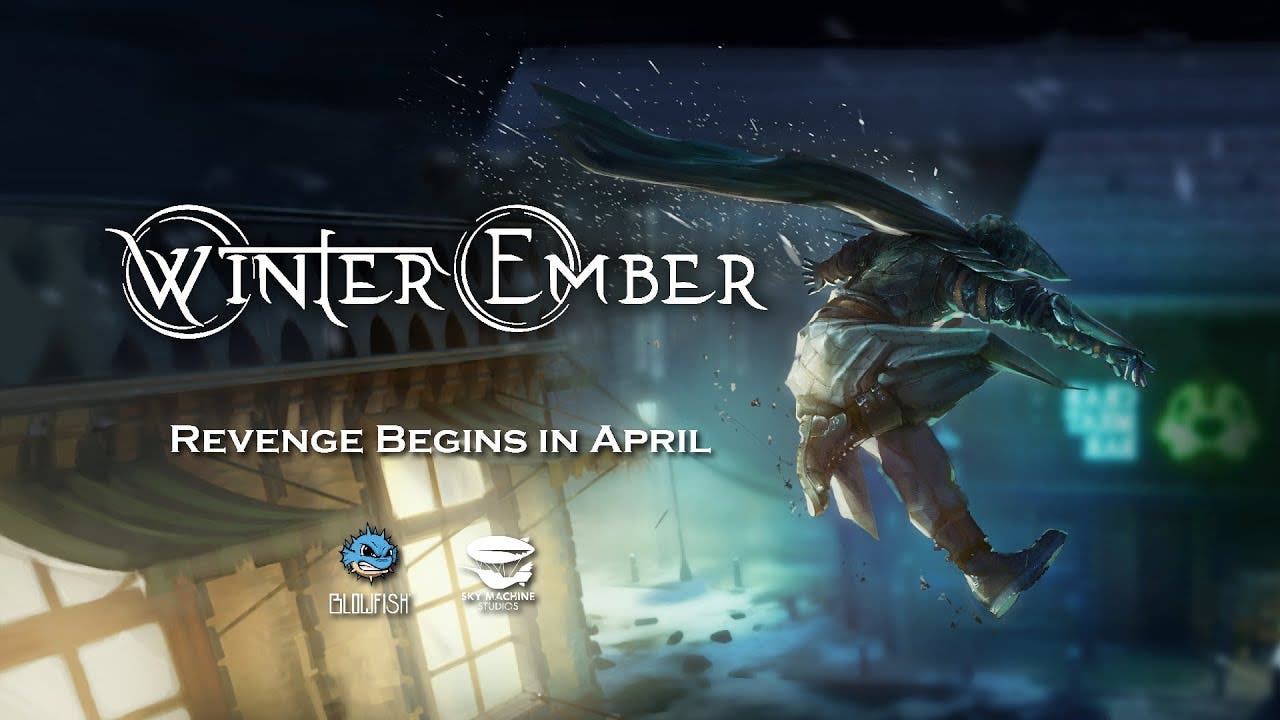 Wickedness walks the streets of Anargal. The once-great city suffers under the watchful eye of Greater Heaven, a religious faction feared for its military might and zealous devotion to cleansing the world of darkness. Only Arthur Artorious, a disgraced noble long thought dead, offers hope for Anargal’s future as he returns to his home to seek vengeance.

Stalk Victorian-inspired locations throughout Anargal, relying on shadows and unguarded passageways to move about unnoticed. Make use of Arthur’s trusty bow, crafting and firing elemental arrows to distract foes, shock pursuers, and destroy barricades. Or elevate your infiltration with the rope arrow, allowing for rapid ascents through the city’s mansions, prisons, and more, each filled with alternative routes that reward intrepid exploration.

Dart in and out of cover to avoid detection while looting. Purchase health tonics, crafting supplies, and lockpicks off the black market before missions to bolster Arthur’s chances of survival. Unlock skills across three distinct branches that increase Arthur’s combat prowess, stealth, and investigative abilities to gain the upper hand in the city that thinks him dead.

Scour Anargal’s richly detailed districts to uncover hidden passageways, traps, and vital resources while waging a fight against Greater Heaven from the shadows. Step out from the darkness and into a grand conspiracy as Arthur learns more about the events that befell his homeland, interacting with an eclectic cast driven by complex goals and desires.

“Winter Ember is a stealth game driven by player exploration and intrigue,” said Ben Lee, CEO, Blowfish Studios. “Within the darkness, the truth can be revealed, and we can’t wait to let players uncover the mysteries of Anargal when Winter Ember launches on April 19.”

Winter Ember will be available on PlayStation 5, Xbox Series X|S, PlayStation 4, Xbox One, and PC via Steam and GOG on April 19, 2022, with English, French, German, Spanish, Russian, Slovak, Japanese, and Chinese (Simplified and Traditional) language support.