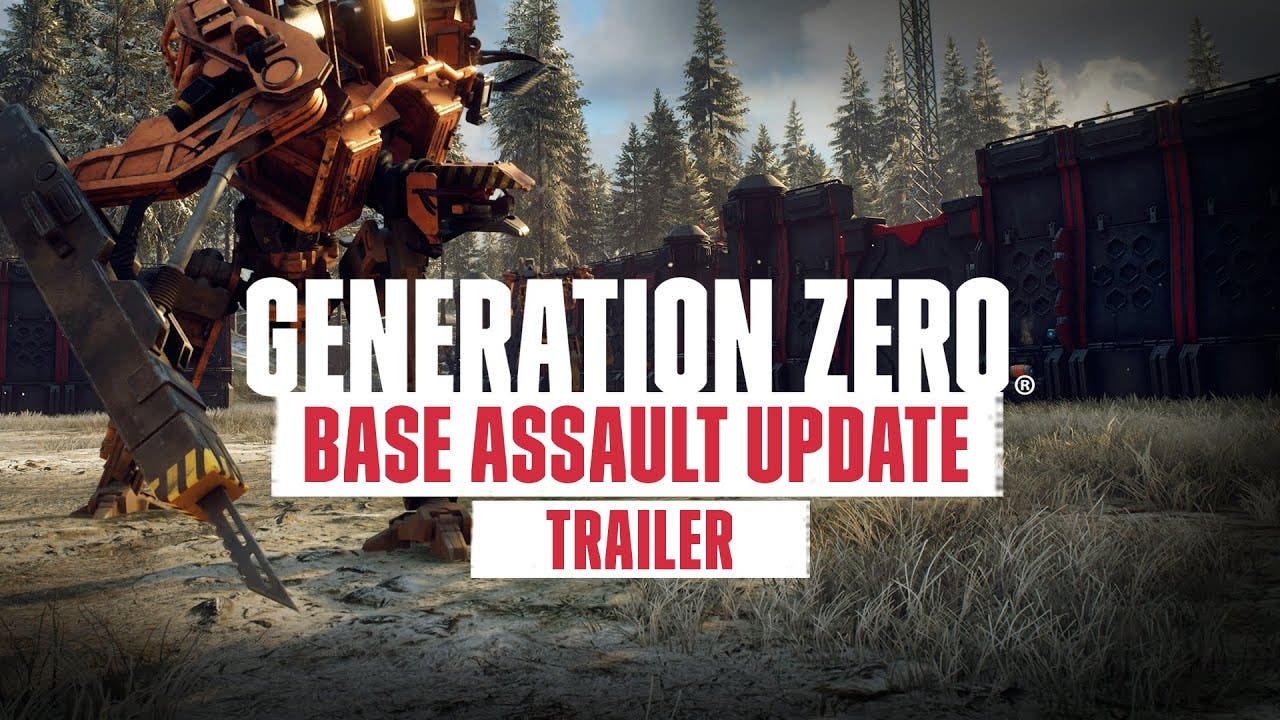 STOCKHOLM — April 7, 2022 — Systemic Reaction has released the free “Base Assault” update for the open-world co-op action game Generation Zero on Steam, Xbox One and PlayStation®4. It is also free for Xbox Game Pass and PC Game Pass subscribers. “Base Assault” brings a new system of procedurally generated FNIX bases to the Forest Region, with evolving difficulty levels, layouts and challenges to ensure every encounter is a unique experience.

Generation Zero puts players on the front line of the battle against the machines in an alternate history Sweden. More than one million players have experienced the game since launch alongside numerous updates and story-driven expansions continuing to drive the adventure, with even more still to come.