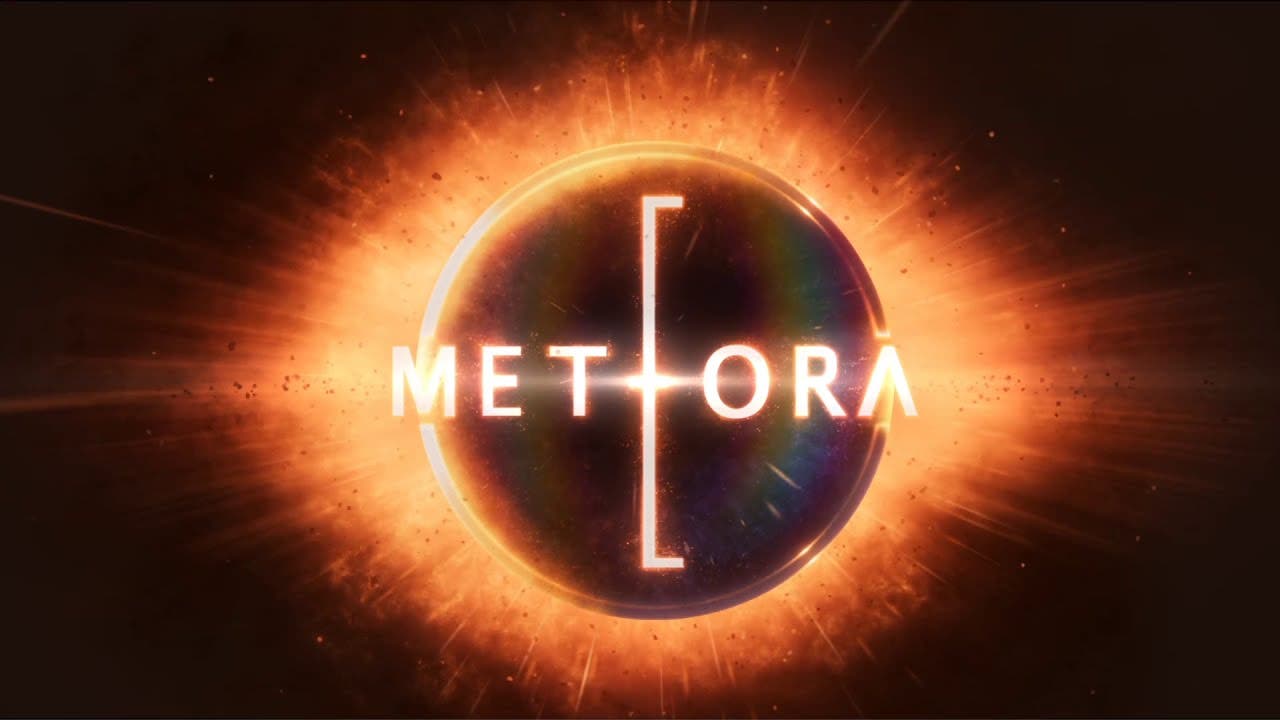 April 8, 2022– Independent development studio Big Boot Games is launching the closed beta test of the arcade-style action game, METEORA on Steam on the 20th of April.

METEORA is about the rush of combat racing at unbelievable speed, space chaos, old-school arcade-style fun, and a lot more. Set in the agitated, nascent universe a few billion years into making that you experience as a Meteor trying to Survive this constant Action.

Inspired by the imagined Universe of classic space movies’ and science documentaries, METEOR has an art style that is a mix of realism and fantasy. The environment design across all levels presents a balance between space hell and calm.

A free-to-play demo of METEORA is currently available on Steam. The full version of the game will be released in 2022.