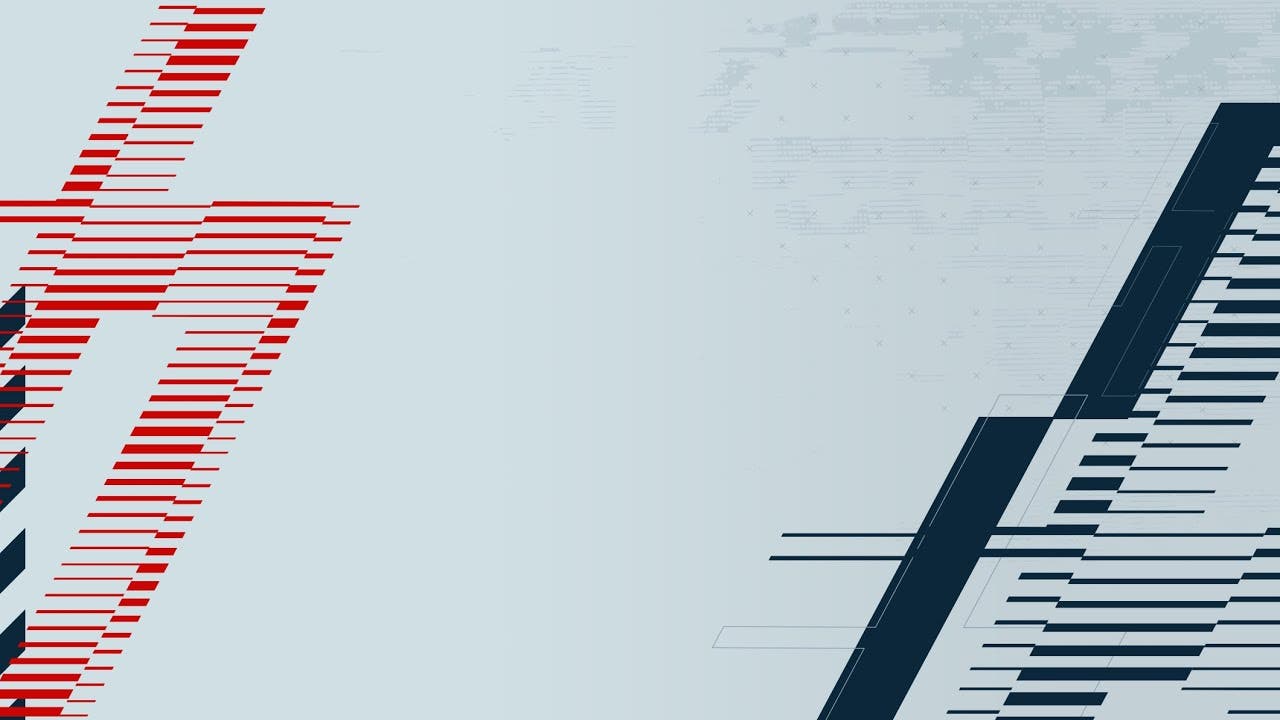 F1 22 announced by Codemasters and EA, releasing on July 1st with VR support on PC

Redwood City, Calif. – April 21, 2022 – Codemasters® and Electronic Arts Inc. (NASDAQ: EA) today enter a new era of Formula 1® with the announcement of EA SPORTS F1® 22, releasing worldwide on Friday, July 1. In the biggest shake-up for over a decade, players will take their seats for the 2022 FIA Formula One World Championship™ in new hybrid cars, as overhauled rules reimagine the race weekend with the inclusion of F1® Sprint races. With a more competitive and unpredictable line-up, players will test their skills across the 2022 calendar, including the International Autodrome for the inaugural Miami Grand Prix. In another first, players can step into the glamorous world of Formula 1® with F1® Life, a customisable hub to show off their collection of supercars, clothing, and accessories, earned via gameplay, Podium Pass, and the in-game brand store. Players can pre-order the Champions Edition now, which includes three days early access and a time-limited Miami inspired content pack.*

“We look forward to welcoming our players to the new era of Formula 1®,” said Lee Mather, F1® Senior Creative Director at Codemasters. “Alongside the real-world changes, we have updated the physics to accommodate the new aero rules and re-worked the tyre model, making the handling more true to life. With new and updated circuits, Adaptive AI, F1® Life, and expanded gameplay options, there has never been a better time for players to take their seats and live the life of an F1® driver.”

The redefined race day allows players to customise their set-up with new Immersive and Broadcast options that affect formation laps, safety car periods, and pit stops. Select Immersive, and players will face risk-reward challenges, which could be the difference between a place on the podium or finishing outside the points. Broadcast takes the pressure off, with controlled and authentic cinematics that keeps players close to the action. For the ultimate immersive F1® experience, the new PC VR functionality via Oculus Rift and HTC Vive enables players to feel the drama from right inside the cockpit.

For new and casual fans, the new Adaptive AI keeps less experienced players competitive throughout each race, with opposing AI racers tailored to match the skill level. Accessible menus and handling also return to help players get to the action quickly without the need to understand the complexities of the sport. The refreshed Practice Programs offer more variety with new scoring systems and on-track visualisations. This helps players navigate each twist and turn to perfection before racing for those all-important championship points.

F1® 22 also boasts enhancements to returning features, including My Team, allowing players to choose their starting budget based on three entry points: Newcomer, Challenger, and Front Runner. The game sees real-life track updates to Australia, Spain, and Abu Dhabi to reflect recent changes. F1® 22 also features its critically acclaimed 10-year Career, complete with a two-player option, and Multiplayer is back for epic races against the global racing community.

* Miami themed contact pack available as part of Champions Edition pre-order until May 16. Content will be received at launch. Conditions and restrictions apply. See https://www.ea.com/games/f1/f1-22/game-offer-and-disclaimers for details